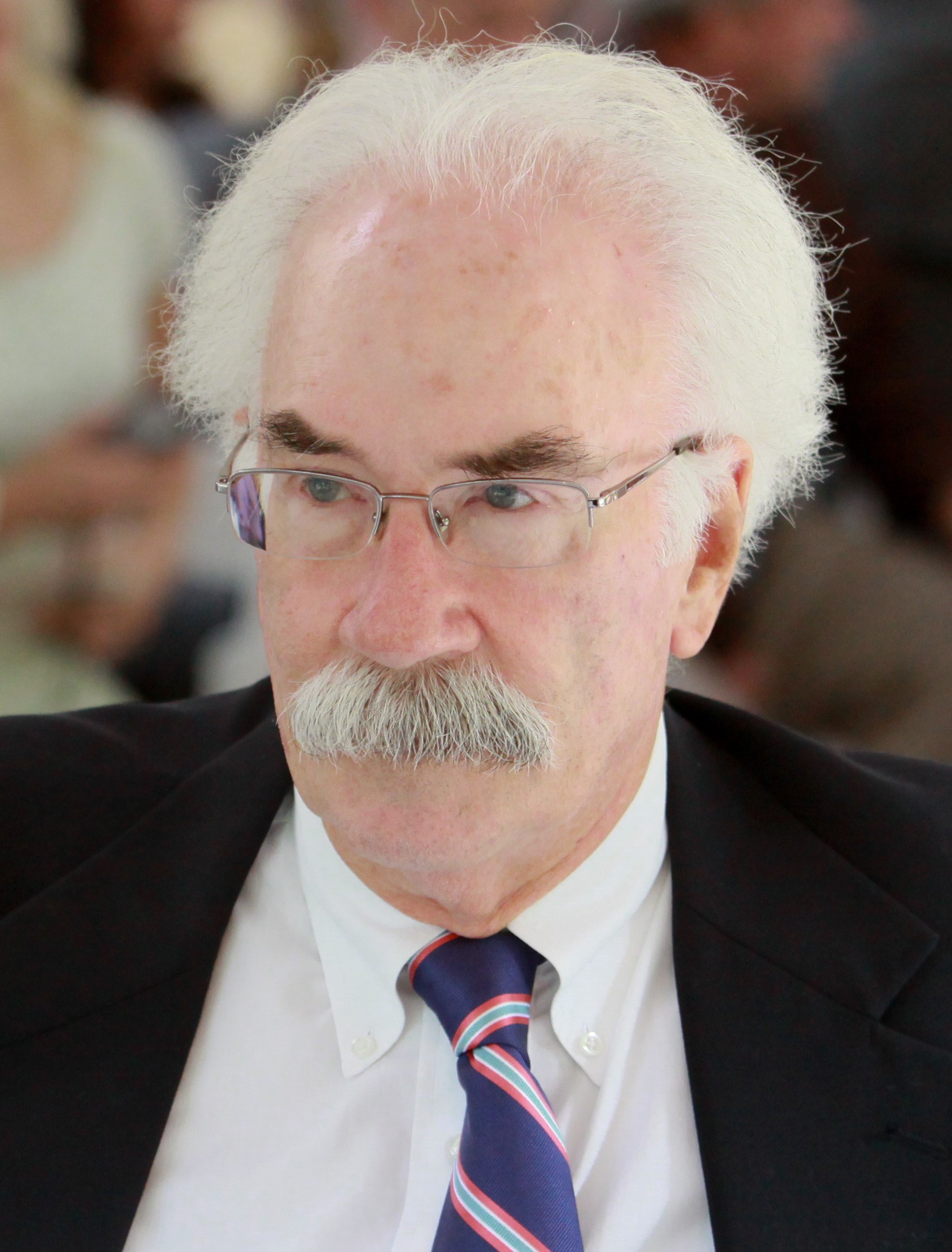 Michael D. Robinson, 77, died Saturday, March 28, 2020 under the care of Hospice Savannah.  He was born in St. Louis, Missouri on March 10, 1943 and raised in Yardley, Pennsylvania.  He was a graduate of Bishop Eagan High School in Fairless Hills, PA and later from St. Joseph’s College in Hartford, CT.  He served in the Navy as a corpsman attached to the 3rd Marine Division.  His medical experiences in the Navy led him to hold various management positions in the pharmaceutical field with Ciba Pharmaceuticals, Squibb-Connaught Labs, and E. R. Squibb that later became Bristol-Myers Squibb.

Following the Navy Michael moved to Glastonbury, Connecticut where he lived for 45 years before moving to Savannah.  Michael is survived by his wife, Sally of Savannah, a brother Christopher (Mary) in Chamblee, Georgia and a brother Peter (Olivia) in Branford, Connecticut.  He was predeceased by his brother Paul.  He is also survived a nephew Brian, nieces Michelle and Katie, and by his step-children Colin, Carrie (Todd), D. Whitney and three step-granddaughters Emma, Charlotte and Mary.

A memorial service will be held at St. Peter’s Episcopal Church, 3 West Ridge Road, Savannah, Georgia at a later date.  The family suggests any remembrances during this special time of need be made in his memory to America’s Second Harvest of Coastal Georgia at helpendhunger.org .   Interment will be at Green Cemetery in Glastonbury, Connecticut later this spring.

Sally, I am saddened to hear about Michael's passing, especially during this very unusual time. Please know that you and your family are in my thoughts.

Dear dear Sally, our hearts are broken here in Glastonbury and beyond. Michael was such an important friend in many lives for many years. Rick and I are thinking of you everyday...

Dear Sally, I am heartbroken to hear , today, of Mike's passing after being ill for a long time. It might have been on my deck here in Hebron, years ago, where the three of us talked about your future and the memories I had with Mike while golfing. I adored his natural inquisitive nature and unique take on life. I was so happy learning of your eventual marriage and move to Georgia. He was a dear friend. I'm so sorry for your loss

Please let us know when services will be in Glastonbury

Sorry for your loss. I knew Mike and Paul in Glastonbury 50 yrs back, great guys... Had no idea Paul had passed.

Sally, I am heartbroken.....it’s difficult for me to put my feelings into words.....I met Mike 53 years ago in Glastonbury. Several moves, and many years later, with the advent of social media, we were fortunate to reconnect...and a chance work assignment in Georgia had an added bonus of meeting you. Your invite to spend a weekend with you and Michael in your home was the highlight...Please let me know when services will be held in Savannah and in Glastonbury.