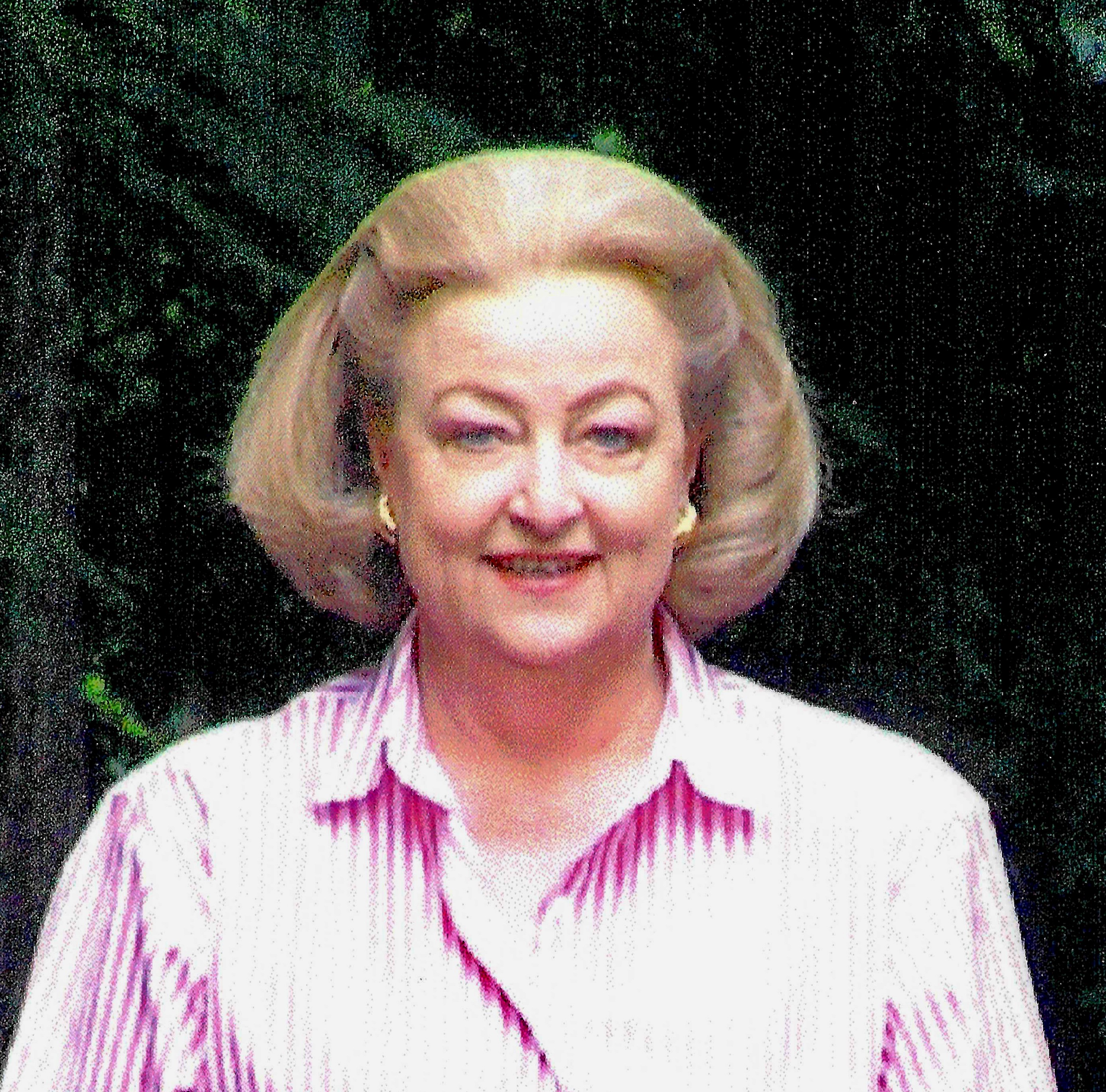 Vicki Anckner passed away January 21st at her home in Savannah, GA.  She was born in Newport News, Virginia on November 20, 1946 as the only child of Victor & Virginia Lee Ceryanec.

Savannah was always "home" as her grandparents Fitzhugh Lee & Helen Oliver were there, and every holiday was spent in Savannah. Her father was in the Air Force and was stationed three times at Hunter Air Force Base, and she attended classes at Cathedral Day School, St. James, and Blessed Sacrament. Vicki went to 13 schools in 12 years in Florida, South Carolina, Louisiana, Savannah, and England before graduating from Chicopee High School in Springfield, Massachusetts.  After a year studying at Holyoke, she was recruited as a Stewardess with Eastern Airlines, flying for over 14 years.

Vicki met the love of her life, Joe Anckner, on July 4th, 1976 at a party at Tybee - and with his job at Gulfstream, they traveled the world. Leaving Eastern in 1983, she opened a successful children’s clothing resale shop in Trustee's Garden - The Children's Corner - which later moved to Derenne Avenue. She was the publisher of SAVANNAH HIGHLIGHTS, a tourist magazine back when there were very few. She was a co-founder of Savannah Women's Business Owners and served on the Women in Business Council with the Chamber of Commerce. She was also a member for many years & co-chaired events for the Savannah Symphony Society Guild.

She enjoyed playing Bridge which she had learned from her mother, and she was a member of many clubs.

She was preceded in death by her husband of 43 years, Joe Anckner, parents, Vic & Jeanie Ceryanec, and granddaughter, Brittany McAuley.

In lieu of flowers, donations can be made to the Savannah Humane Society & St. Jude’s Children’s Hospital.grag

Vickie will be greatly missed. A great neighbor, friend and community activist. What a fine woman.

My thoughts and prayers are with you all. She was one of a kind. I loved her wit and wisdom. She will be missed.

Vickie was a great friend an a animal lover , I will miss our talks greatly…but knowing she is with Joe and Donna makes me smile .Michael you were your moms pride and joy along with your family ….big hug !