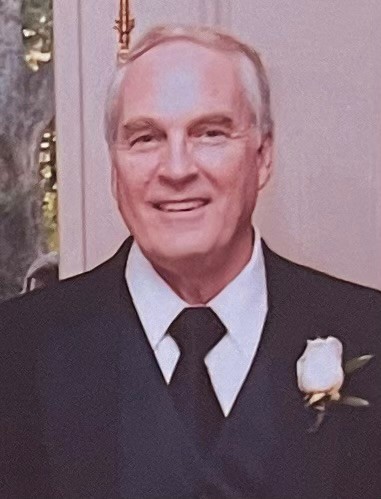 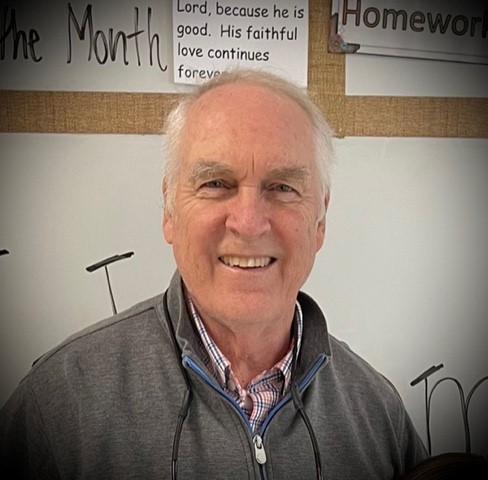 Jeffrey Paul Couturier, 76, of Savannah passed away peacefully in the early morning hours on January 17, 2023, surrounded by his loving family.

Jeff was born November 16, 1946, in Waretown, NJ, he was the first of seven children. After growing up in Tallahassee, FL, Jeff began his college education at Florida State University. After completing his freshman year, Jeff left FSU and joined the United States Navy. Upon completing his military service, Jeff resumed his college education and graduated with his Business Administration Degree from Oglethorpe University. After graduation, Jeffrey met his loving wife in Atlanta, Cheryl Couturier, and they were married on December 29, 1972.

After attaining his degree in accounting in 1973, Jeff and Cheryl moved to Cordele, GA, where they raised their two daughters, Julie and Megan. Jeff worked for the Crisp County Power Commission for more than thirty years and was an active member of the Crisp County community. Jeff was a man of faith and he loved serving in any capacity. He enjoyed singing in choir, playing golf, being outdoors, and spending time with his grandchildren. After retirement, Jeff and Cheryl moved to Savannah to be near their two daughters and their families. Jeff loved life, and he loved nothing more than spending time with his family.

Memorial Service will be held at 11:00 am on Saturday, January 21, 2023, at Skidaway Island United Methodist Church. The family will host a Celebration of Life Reception following the service at Thrive on Skidaway

In lieu of flowers, donations may be made to The Lustgarten Foundation for Pancreatic Cancer Research, 415 Crossways Park Drive, Suite D, Woodbury, NY 11797.

I'm sorry for the loss of your deal loved one. He meant so much to so many to include myself. He was a great boss, friend, and mentor. He will truly be missed. Love, Ladreka Daniels

Our Deepest Sympathy To Mr. Jeff Family and Friends.

Dear Family, I am sending prayers for you during this difficult time. Jeff served on the Downtown Revitalization Committee in Cordele for many, many years and I got to know him well when I became the Director of the Program. To say I thought the world of him would be an understatement. What an amazing man that loved his family and his community. "Mr. Jeff" was a true friend. I will be thinking of you all. Much Love, Monica Mitchell-Rentfrow

We love Jeff and Cheryl. I (Ronald) lost contact with Jeff after he left FSU for the Navy but I was able to hunt him dow n 30 or more years later in Cordele and it was like we had never been apart. Like everyone who knew him we miss him already

We love Jeff and Cheryl. I (Ronald) lost contact with Jeff after he left FSU for the Navy but I was able to hunt him dow n 30 or more years later in Cordele and it was like we had never been apart. Like everyone who knew him we miss him already

We were very sorry to hear of Jeff’s passing. I enjoyed working with him for many years. He was a tremendous person well liked and respected by everyone. He will be missed.

My heart is so heavy but grateful that he was such a loving uncle to me. I don’t know what we would have done without him so many times throughout my life. He gave so much and always knew how to make us laugh and smile even through very hard times. I will be praying for you all. I love each of you so much❤️

Cheryl, you and Jeff were a wonderful Christian example of family love. We are so sorry for your loss and will keep you in our prayers. Bill and Kay McWilliams

Sending my condolences to you and your family.I met him two years ago and it feel like I knew him all my life. I look up to he was a wonderful husband and father also a great grandfather.He away has a smile on his face when I saw him.His smile will truly be missed.Mr.Jeff away say how much he love his family when we went for his walk for today. I pray God give you strength at this time hold you tight in his arms. Love Felecia Habersham ❤️