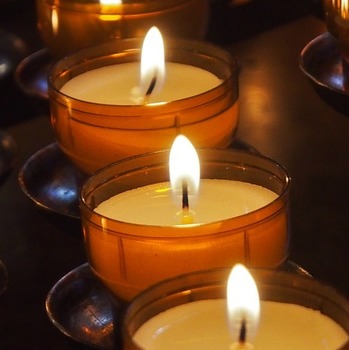 Ernest was born on November 29, 1929, to Exfer Turner and Rozzie Syloma Hodges Turner.  He was a June, 1948 graduate of Savannah High School and he enlisted in the United States Navy in 1950 and served as an aviation mechanic in Helicopter Unit One and was stationed aboard the USS Manchester.  Ernest was Honorably discharged from the US Navy in July 1954.  After his discharge from the Navy, Ernest worked for Savannah Electric and Power Company and later for Air Liquide America, from which he retired in 1996.

Ernest was preceded in death by his parents, a sister, Evelyn Joan Turner Newman, a brother-in-law, Edward (Edwin) Newman.  Surviving are a nephew, David Miller Newman, and a niece, Rachel Anne Newman-Hansen, both of Savannah, GA.

The family will have a private celebration of Ernest's life.