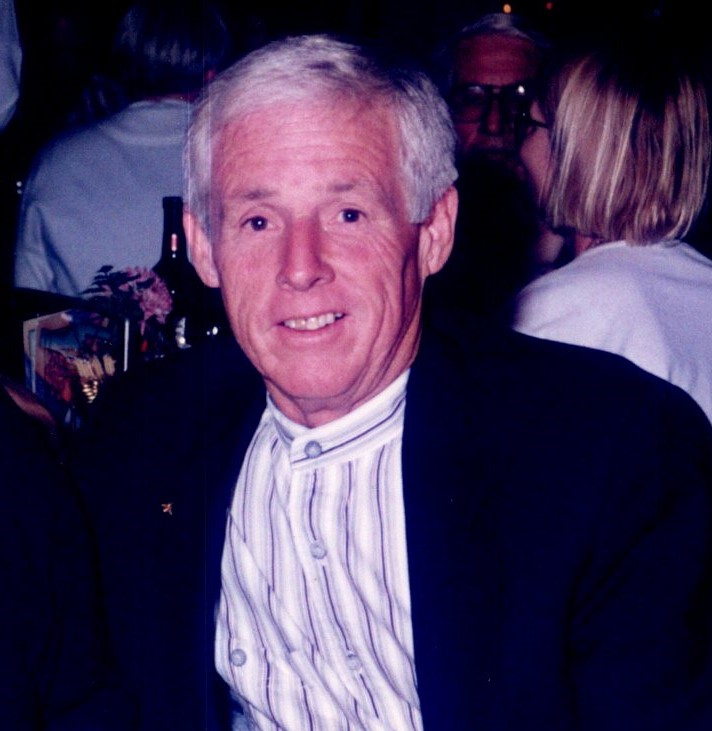 The lifelong resident of Savannah was the eldest son of the late Loyce and Evelyn Arnsdorff. After graduating from Savannah High School in 1961, Bruce started his career at the telephone company and enlisted in the GA Army National Guard.

Bruce married his high school sweetheart, Nancy Peavy in 1965. They spent 55 years happily married and enjoyed a beautiful life together. Not only was Bruce a devoted husband, but he was also an incredible father to their four children, Scott, Hank, Becky, and Andy. Bruce was extremely proud of his kids and remained their number one fan even into adulthood.

In 1971, Bruce went to work for W.P. McCuen Electric, Inc. where he obtained his Master Electricians license from the State of Georgia. Bruce was a longtime member of IBEW Local 508 and after 30 years of electrical experience, Bruce formed YBL Communications where he worked until his retirement.  In 1972, Bruce and Nancy opened and managed Charlie Browns Club House Daycare Center.

Bruce enjoyed playing sports and was an avid softball player. After playing for many local teams, he began coaching several little league football and baseball teams. He later joined the Georgia Umpire Association.

Bruce was a member of the Sons of the American Revolution, Salzberger Society, and the Chatham Artillery. He was a president of Directors Staff of Alee Temple Shrine, a former officer of American Legion, Post 36 and past officer of 48 and 40, past president of BC Athletic Association, and past president of the Irish Jasper Greens. Bruce was a 37-year member of the St. Patrick’s Day Parade Committee where he served on the executive committee and was the parade adjutant for two years. He also served as a Reserve Deputy under Sheriff Walter Mitchel.

In addition to his wife and his parents, Bruce was preceded in death by his brother, David.

RIP Bruce. My prayers for you and your family

RIP Bruce! Our thoughts and prayers for the family! George and Judi Althen

Although I was a friend of Nancy, I didn’t know Bruce very well; however my deepest sympathies to the family.

Sorry to see that Bruce had passed away. Serve on the St. Patrick’s Day Parade committee with Bruce and had many good times. He was a great guy. Rest In Peace old friend and prayers to his family.

Rip Bruce condolences to the family

My thoughts, prayers and love to you all. Mr Bruce was a wonderful man and was loved by all who met him. I'm so thankful to have known him and each of you all these years. May he rest in peace and may God's perpetual light shine upon him.

Bruce will be dearly missed by all.A true gentleman and dear friend. May he rest in peace with the Lord, Until we meet again.God Bless.

You are in our thoughts and prayers. Colleen

My heartfelt condolences to a man I was proud to call a friend. My first job in the electrical trade was with Bruce at McCuen Electric. He was so much fun to be around and didn't hesitate to put me in my place, if needed. I won't cry because he's gone, I will only smile because he was in my life. Godspeed my friend

I'm so very sorry for the loss of your dad. My heart goes out to you all. Love and hugs..

We are sad that Bruce has left us, but happy he is made whole again and in the presence of so many loved ones gone before him. Rest in peace dear cousin. Our thoughts, prayers and love are with his family. Love, Larry and Cecile

Prayers and condolences to the family. Your dad had a great spirit and was always full of joy. It was blessing and honor to have known him.

To the Family of Bruce, I send my deepest sympathy & condolences for your loss. I will always remember your parents for their kindness & the laughter shared. God bless.