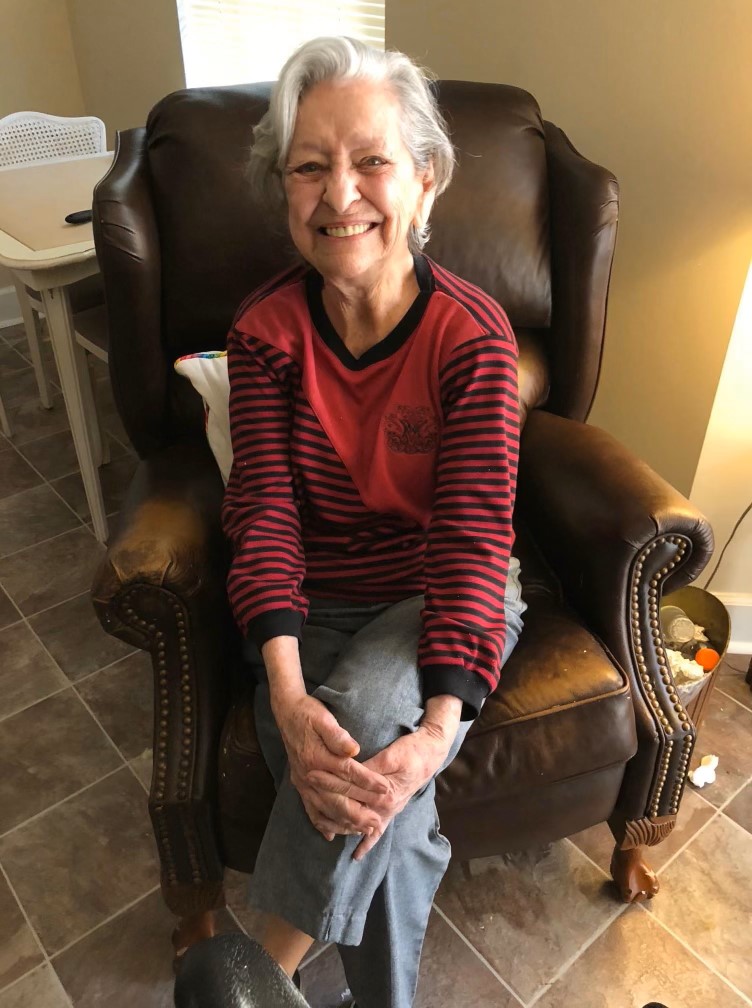 She was born in Chicago, Ill on September 9, 1922 to Eugene and Josephine Vercillo.

She was preceded in death by her late husbands, Robert (Bob) Frances Horan and Joseph Petrick, her brother Frank Vercillo and her son Robert Stephen Horan.Eleanor, Bob and their two sons moved to Savannah in 1967 then after Bob’s death she moved to Lake San Marcos, CA to be with her mother and brother. While in California she met her 2nd husband and they moved back to Ga in 2002.

Graveside service will be January 9, 2023 at 1:00 p.m. in Bonaventure Cemetery in the Greenwich Cemetery.

In lieu of flowers donations may be made to St. Jude Children's Hospital in her name.

I always called her grandma Eli she was the grandmother of my two wonderful boys, Stephen and Sean grandma Eli was a big influence in my life. She taught me how to read. I would not be where I’m at today. If it wasn’t for her I loved her so much. I will miss you grandma Eli.