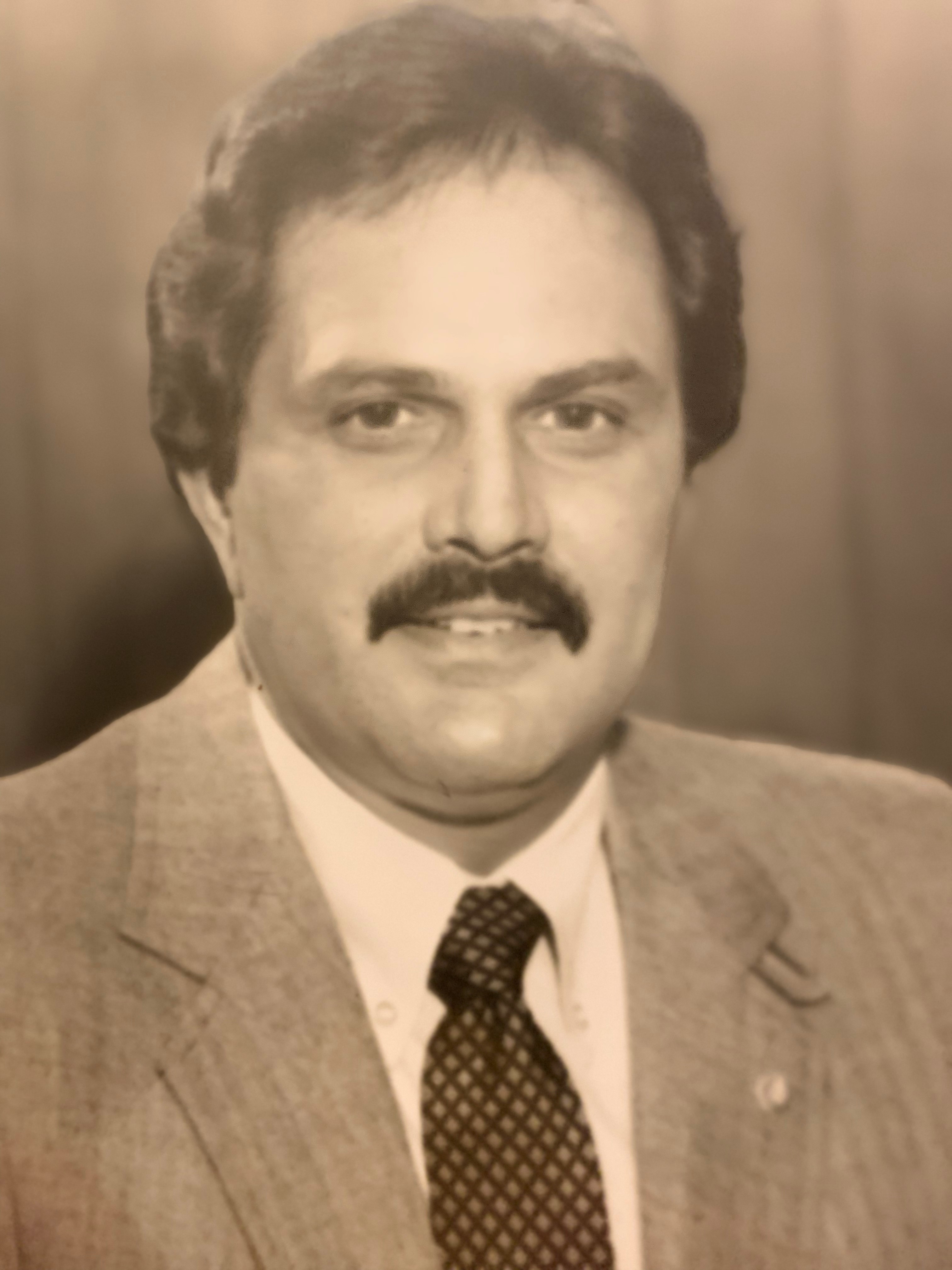 John Keith “Butch” Latture Sr.: a father, grandfather, and resident of Savannah, Georgia died surrounded by his family on January the second, 2023, at the age of seventy-five.

Butch was born on January eighth, 1947, and graduated from Beebe High School in 1965. After briefly attending Arkansas State, he joined the National Guard, married his high school sweetheart, Jeannie, and worked at Wallace Baker’s Chevrolet dealership. He went on to find employment with AMPI as a delivery truck driver, and during his twenty-six years of service there he rose through the ranks and was a district manager by the time of his retirement. Never one to sit still, he continued to pursue a variety of interests and opportunities in his later years, including founding Sandfly BBQ, which is now owned and operated by his son, John Keith Jr.

Butch was an avid bird hunter, fishermen, and lover of country music. He was a well-traveled man who had been through much of the United States and Mexico, and even spoke a little Spanish. Butch had an appreciation for fried catfish and was a Tommy Bahama connoisseur. He liked to sing, he ate his ice cream by the cartonful, and he only spoiled his dogs more than his grandchildren. He is deeply missed by those who knew him, and even more by those who loved him.

He will be cremated in Savannah and then his remains moved to his childhood home in Arkansas where there will be a celebration of life this spring at a date to be announced.

Jeannie, my heart goes out to you and family and you will be in my thoughts and prayers❣️

Very sorry about Butch’s death. We played basketball together, and I admired him very much.