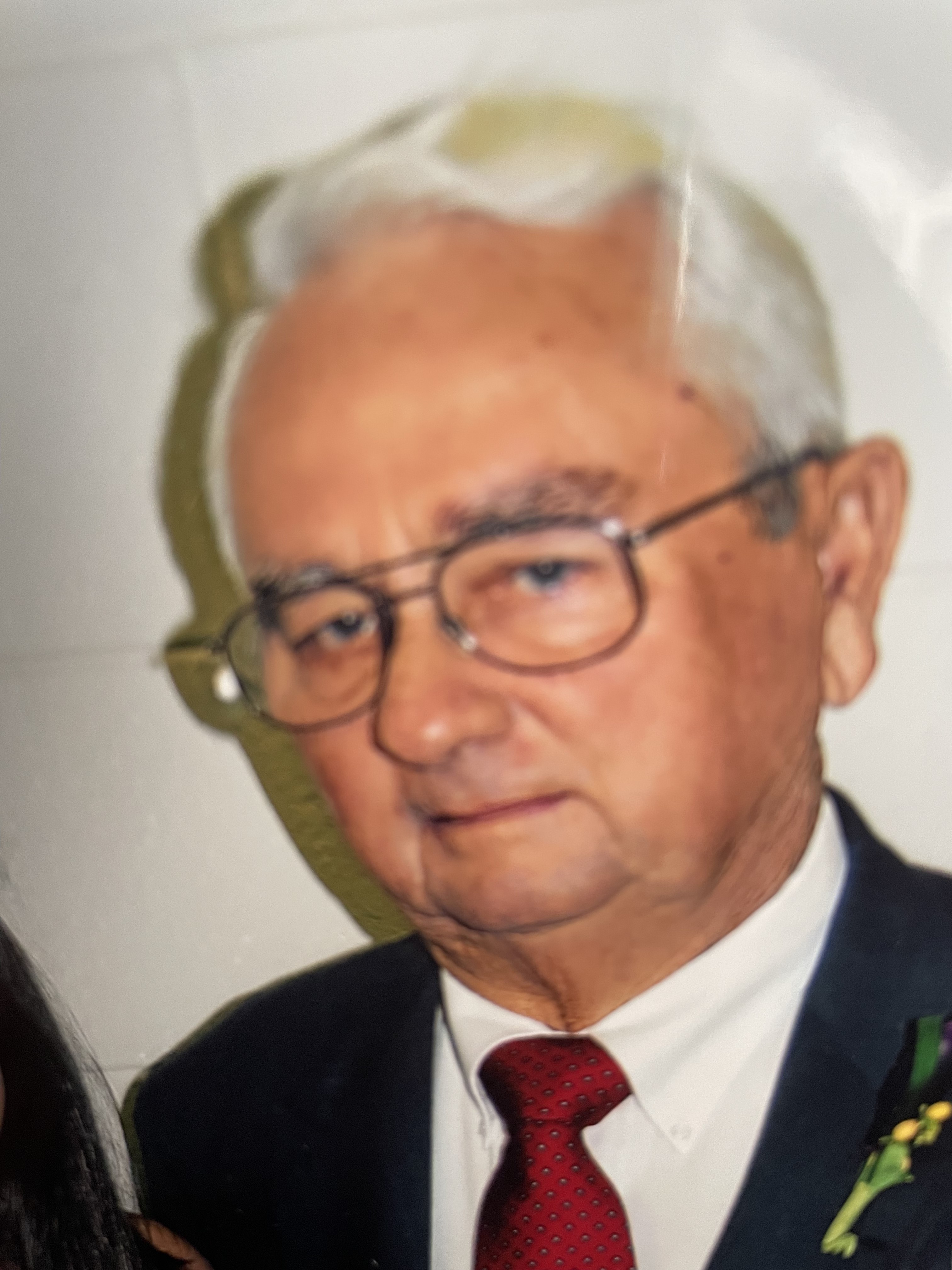 A life long resident of Savannah, Buddy grew up in the Montgomery area where he spent his childhood exploring the salt marsh and rivers surrounding the Moon River. “Captain Buddy” made his living as a commercial fisherman shrimping along the waters of the eastern coast which ranged from the South Carolina low country down to Key West, Florida. He was a founding member and investor in The Bryan County Fisherman's Co-op. During the off season, Buddy worked as a pipefitter and welder with Local 188, a member with over fifty years of service.

Buddy was preceded in death by his granddaughter, Ashlee; brother, David; and his wife Betty with whom he shared almost 57 years of marriage. Together Buddy and Betty raised their three children setting the example of hard work, faith, and the commitment to family.

A private committal service was held on December 21, 2022 in Greenwich Cemetery the Reverend Meg Procopio officiated.

So sorry to hear of Mr. Buddy's passing. Sending love and prayers to Kim, Kelly, Kevin, and all loved ones.

Betty and family Our prayers and sympathy for you and your family during these times and the days ahead. LeRoy and Diane Smith Savannah Ga and Springfield Oh