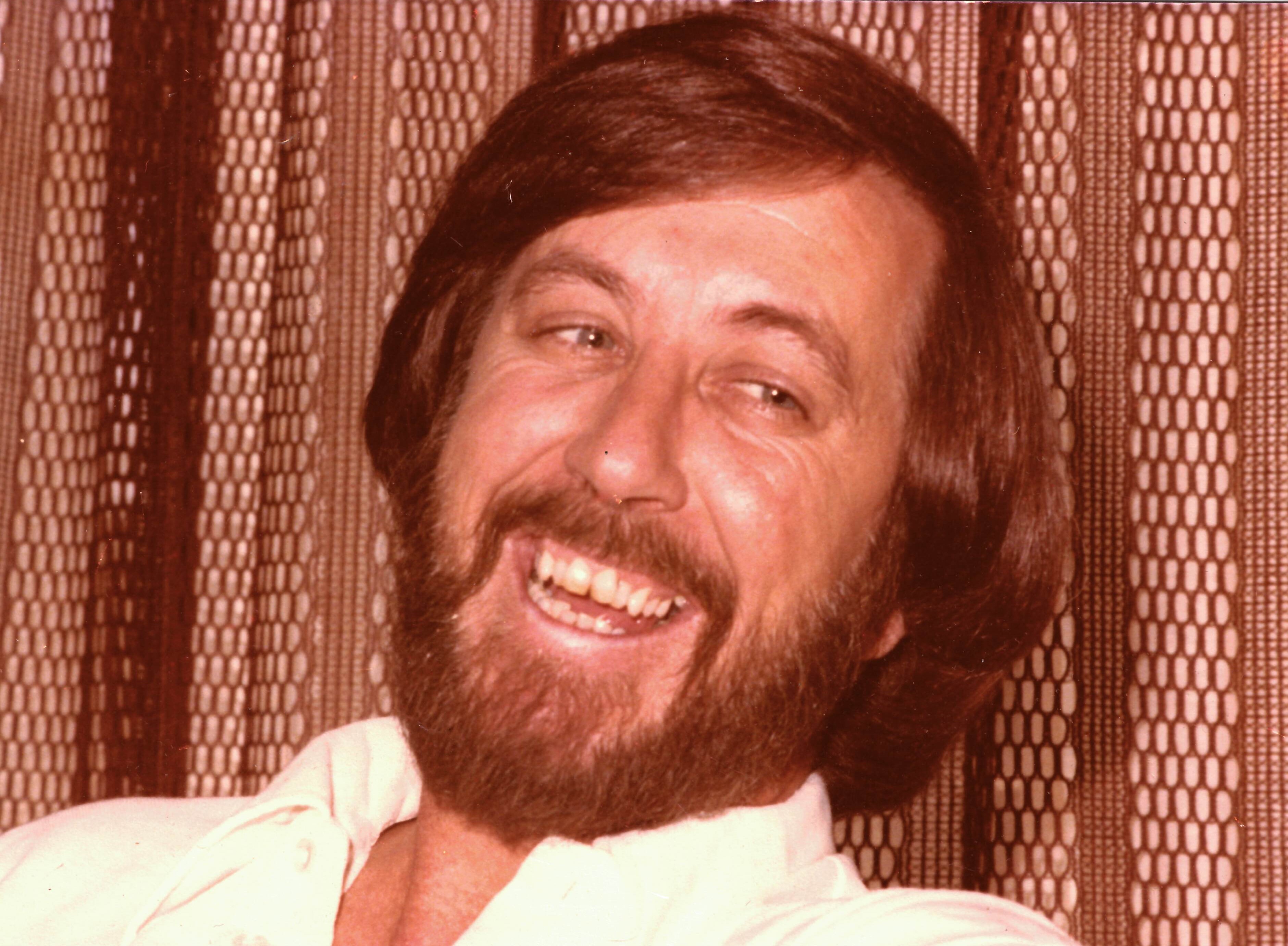 Terry Tyrone Barry, Sr., 80, passed away Saturday, December 23, 2022 at his home in Bluffton, SC.  He was born August 12, 1942 in Savannah, GA to the late Harvey Ellis Barry and Evie Dasher Barry.  Terry was the Post Master for Hilton Head Island, SC, and owned and operated a H&R Block franchise.  He loved his work and was known to be a math genius.  Terry also was the Music Director for Riverside Baptist Church, and Silk Hope Baptist Church.  He was an accomplished pianist.

In addition to his parents, he was preceded in death by his brothers Harvey Ellis Barry, Jr., and Dean Barry, his sons, Donald Perry Hughes and Rodney Hughes; and grandson, Andrew Wesley Bolton, Sr.

Funeral Service will be 10:00 a.m. Saturday, December 31, 2022 at Fox & Weeks, Hodgson Chapel with burial to follow in Bonaventure Cemetery.

Remembrances may be made to the Parkinson’s Foundation.

I knew him well at Riverside Baptist church . I knew his family. He was very talented and a lot of fun. I know that he will be missed by all who knew him.