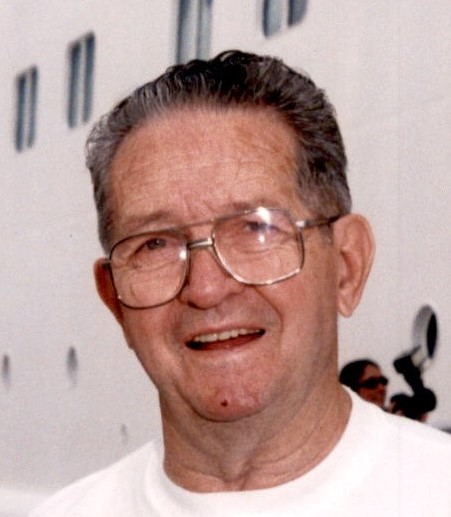 Our Father, William (Dub) Harley McLendon, passed through Heavens Gates and entered into eternal rest on Friday, November 4, 2022. He was the cornerstone of our family and we will miss him more than words can possibly express and his departure leaves those of us left behind broken-hearted yet rejoicing that he is at last with his Lord and Savior and in a new life, never ending, with his departed loved ones including the love of his life, our Mother, Hilda McLendon. All that we are or ever hope to be, we owe to both of them.

Our Father was a faithful Christian man of the greatest generation with extreme integrity, compassion and loyalty and he had a great love and devotion to his family and his country. He was a man of his word and one you could always count on for anything. He was a dedicated and longtime member of White Bluff Presbyterian Church where he served as an elder. He was a kind and caring gentleman who was respected and admired by all who knew him and will always be remembered for his extraordinary accomplishments, unlimited generosity, quiet strength and humility. Our life together was always full of love and laughter with his great sense of humor and foolishness. He always had a mischievous remark to make - just to keep you on your toes.

His earthly presence will be missed by many, but the example of love for family and friends will remain in the hearts and memories of those for whom he cared. Never seeking self-gratification, he simply gave all he had to those around him. His desire for us to continue in his commitment to others will remain as part of our heritage.

Mr. McLendon, a native of Savannah was born on December 27, 1923, the son of the late William and Maude McLendon (Harper). He was also preceded in death by a granddaughter, Angela Marie Gooding. After graduating from Carlisle Military School in 1942, he enlisted in the U.S. Marines where he served in World War II. He retired from Southern Bell after 40 years of service and was a lifelong member of the Telephone Pioneers. He was a member of the Army National Guard and commanded the Headquarters Battery Division Artillery and later transferred to the U.S. Army Reserves where he retired as a Lt. Colonel. He was active in the Chatham Artillery and the Savannah Volunteer Guards where he served as their President for 2 years in 1987-1988. Serving his country was something he took great pride in and he was forever a committed military man.

Interment will follow in the Forest Lawn Memory Gardens with full Military Honors.

Love knows not its own depth until the hour of separation.

“Death has been swallowed up in victory.”

So sorry for your loss Love & prayers

We're so sorry for your loss. Our thoughts and prayers are with you and your family.

A beautiful and befitting obituary. He will be truly missed.

A beautiful and befitting obituary. He will be truly missed.

My love and prayers to you all. How blest you are to have had him in your lives. No matter his age, it always is too soon to say, "So long."

My heartfelt condolences on the passing of your extraordinary dad. May God rest his gracious soul.

Sorry for your loss. May he rest in peace. I worked with him at the phone company.