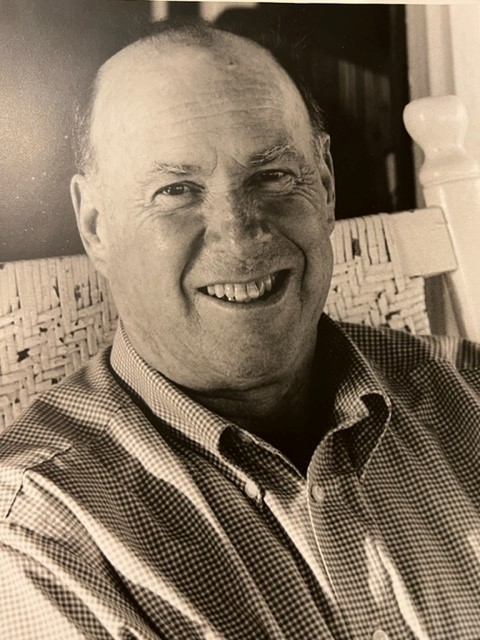 Alexander  Atkinson Lawrence, Jr. of Valdosta and Savannah, died peacefully on Wednesday, October 12, 2022, at his home in Valdosta.

Alex was born in Savannah on June 23, 1934 to the late Honorable Alexander Atkinson Lawrence Sr. and Margaret Adams Lawrence. He attended Woodberry Forest School in Orange, Virginia and Darlington School in Rome, Georgia. Alex graduated from the University of Georgia with a degree in Business Administration, where he was a member of Sigma Alpha Epsilon Fraternity. He also served in the U.S. Army and was stationed in Germany.

Alex worked as a Trust Officer at C&S Bank in Savannah and then for the U.S. Department of Housing and Urban Development in Atlanta and Greensboro, North Carolina, from which he retired after a long career. He spent his retirement in Savannah, Tybee Island, and Valdosta. He was a member of Christ Church Episcopal, the Society of Colonial Wars, and Cotillion Club of Savannah.

Alex was a devoted husband, father, and grandfather.

Funeral service for Alex will be held at 1:00 p.m., Tuesday, October 18, 2022, at Fox & Weeks Funeral Directors, Islands Chapel in Savannah. Interment will follow in Bonaventure Cemetery.

In lieu of flowers, the family suggests contributions in Alex's memory may be made to The Parkinson's Foundation, 200 SE 1st Street, Suite 800 Miami, FL 33131 or Families and Communities Together Relief, 2246 Roswell Road, Marietta, Georgia 30062.

My thoughts are with all of the family today. I send my heartfelt condolences from San Francisco.

I will miss our talks & laughs. Thank you for allowing me to care for you. I will never forget you Mr Alex... I PINKY SWEAR!!❤️

Love to you all, Joy

It was an honor to take care you. My condolences to the family . Love G. Reynolds

Alex was a Quiet man, but when he spoke he spoke with knowledge and authority.We extend our condolences to Rudell and their family.. Dan & Jane Pruitt.

Sending my condolences to the Lawrence Family. Praying for peace and love during these difficult times. Love Sharon

Alex was a delightful person. I remember many happy times with Rudell and Alex, especially at Tybee.