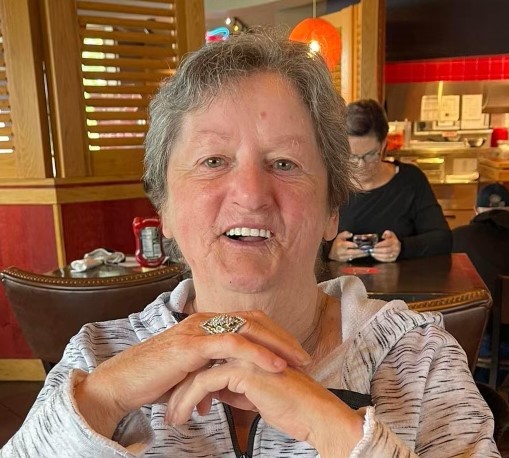 Sarah Bell Keller, 75, of Somerset, PA passed away peacefully on Wednesday, September 14, 2022 at home with loved ones.

Sarah was born on March 14, 1947 in Johnstone, Scotland. Sarah was the beloved daughter of the late David Bell and Elizabeth Kelly Bell.

Sarah married Jerry A. Keller in November 1966 in Crawley, England. Her passion was her family, Sarah was a devoted housewife and mother.

Those who knew Sarah “Flossy Mae”, knew how much she enjoyed her hot tea and watching television. Before Sarah’s illness, there wasn’t a time she missed her wrestling. Sarah watched Monday night RAW and Friday night Smack Down faithfully. Her favorite television show was The Andy Griffith show. When Sarah was not watching her shows, she loved spending time with family, friends, and most of all, her grandchildren. Sarah also loved going to the annual Highland Games in Ligonier with her niece Annemarie and her husband, Pete which resides in Pennsylvania with her. 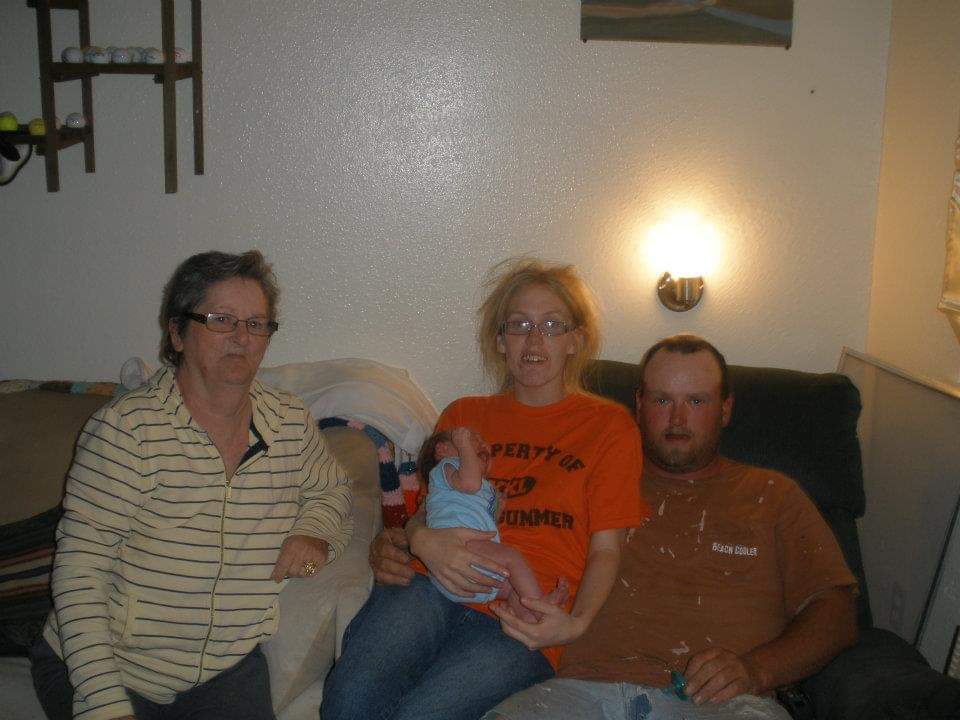 My thoughts and prayers are with Sarah’s family. We were neighbors for many years. She looked out for my son, who was a “latch-key” kid and my mother who later lived with me. She was kind, gentle and very loving. She loved her family unconditionally and was a phenomenal mother and wife. She also love “PA” with a passion. I will cherish the memories I created with her, Jerry and the children forever. Sleep In Heavenly Peace my friend. I love you beyond words...