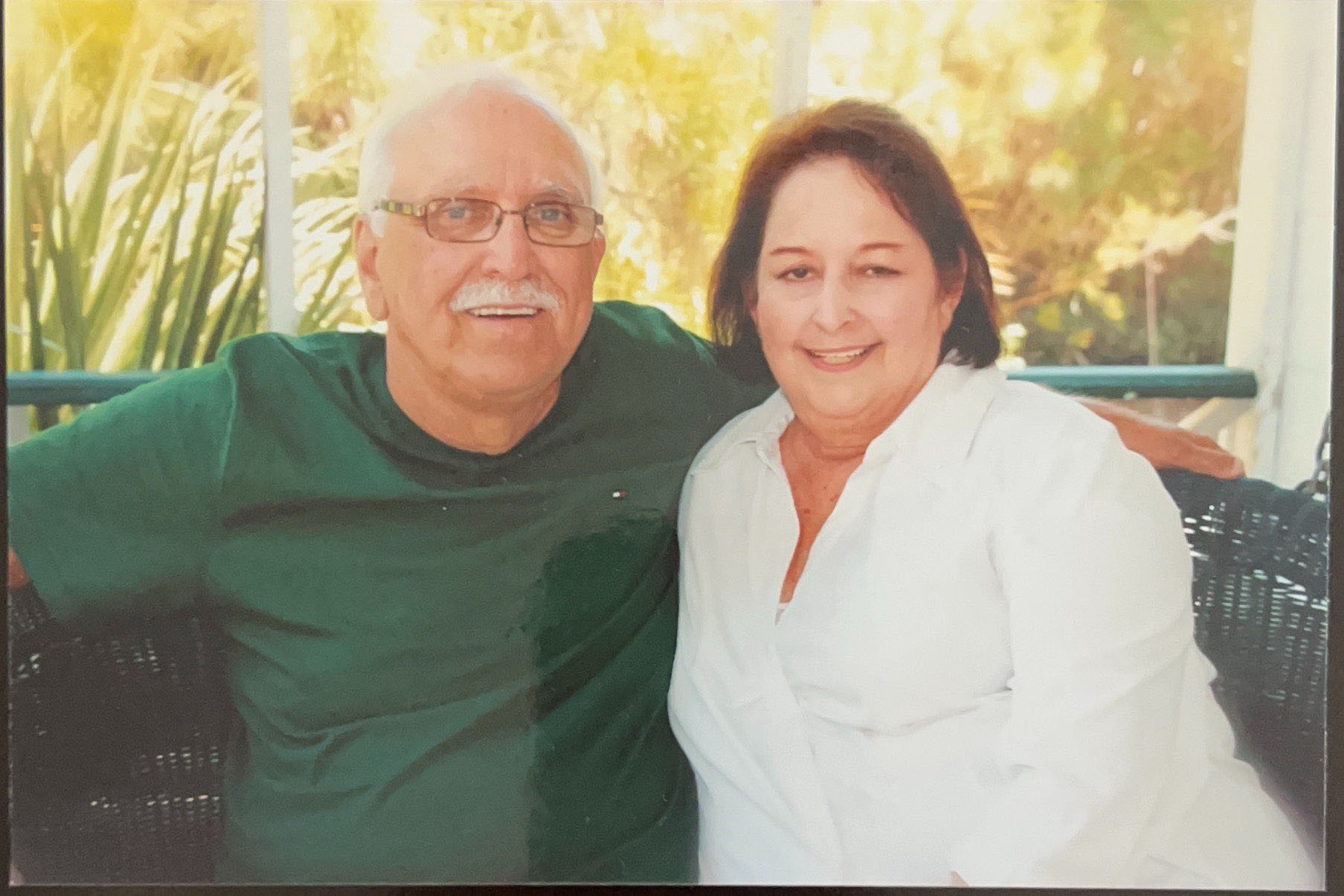 Tia Lamas Ramsey, 71, of Savannah, GA passed away peacefully Saturday, September 10, 2022, in her home. Tia was born on May 25, 1951, in Savannah, Ga. to Louis and Stella Lamas. Tia was the youngest of three sisters, along with Barbara Lamas Chisholm and Mary Lamas Wetherholt. Tia married Eddie Ramsey, Sr. in Savannah, GA in July of 1970. They lived on Charlene Street in Savannah, GA for most of their married life. Tia and Eddie had two children, Lisa Ramsey Fogarty and Edwin Joseph Ramsey, Jr.

Tia was a long-standing member of St. Paul’s Greek Orthodox Church. She was fortunate enough to be a housewife and stay-at-home mother, and she took these roles to heart.
Tia was a dedicated mother first and foremost, and she treasured her children and grandchildren and embraced every moment with them.

We all have different names for our grandmothers, but in the Greek culture, the name for grandmother is Yiayia, and there is no one else that embodied that term better Tia Ramsey. Yiayia’s are known for phrases like, “When are you getting married?”, “When are you having children?”, “You look thin, come inside and eat something.”, “Come tell Yiayia what’s wrong, so I can fix it.” This is who Yiayia Tia was, and she was proud to fill that role. If you ever walked in her home, you left with a full stomach, a piece of candy, and maybe even a little extra cash in your pocket. She covered you with hugs, kisses, and compliments that made you feel like you were on top of the world. If you were related to her somehow, you were one of the lucky ones; but that is not where her magic touches stopped. If you were a friend, a neighbor, a friend of her family, a cashier at one of the stores she frequented, or even a stranger on the street that was lucky enough to pass by her, you were sure to feel her loving touch in some way or another. Yiayia Tia was mother and grandmother to her children, their spouses, and her eight wonderful grandchildren, but she was also a Yiayia to thousands of others that were lucky enough to cross her path over the years.

The family of Tia would like to thank Dr. Eduard Docu and the doctor, nurses, and caregivers of The Islands Hospice and The Independent Life at Home Group. The love and care they provided for Tia was exceptional and comforting. Remembrances may be sent to a St. Paul’s Greek Orthodox Church or a Catholic School of your choice.

Pallbearers will be her six grandsons, Brennan Stuart Jones, Cullen Louis Jones, Edwin Joseph Ramsey III, Alec Timothy Ramsey, Kian Daniel Ramsey, and Thomas Edward Fogarty; and as in true Yiayia Tia fashion, she wanted to make sure her granddaughters would not be left out, so Margaret Olivia Fogarty and Ashlyn Reese Fogarty will be Honorary Pallbearers.

Thoughts and prayers to the entire Ramsey family. T

So sad to hear about Tia's passing. I knew Eddie and her well. They are both loved and will be missed.

Prayers for the family.

Very sad to hear about the passing of Tia. Thoughts and prayers to the Ramsey family.

So ver sorry to hear of Tia’s passing. Her obit is such a tribute to her as a mom and YiaYia. Take comfort in knowing she is once again with her beloved Eddie and her mother and dad.

Please accept my sincerest condolences for your loss. I am praying for comfort,strength,peace,for the entire Ramsey family. -A friend from St. Vincents.

Thoughts and prayers are with you and your family.

My thoughts and prayers are with all of the family at this sad time. Tia was so very special to all of us who knew her and loved her. May her memory be eternal. With my deepest sympathy and love, Irene Miltiades Purdy

Dear Lisa and family,we are so sad to hear of Tia’s passing. Tia was a second mom to us and we loved her so. She always made us feel welcomed and loved. Sending you hugs,and condolences to extended family. We know how special Tia was to all who knew her. Again sending love to all. -Angela R. Cramer & Pam Remler

We are so very sorry to hear of Tia's passing but rejoice knowing she is at peace and together with Mr. Eddie. What a sweet, sweet, spunky and genuine lovely person. Sending prayers for comfort and peace. Much love and light, Erin, Peggy, Robbie and Bubba❤️

Please accept my condolences at this time. Although it’s been many years, I clearly remember the last time Tia and I were together. We laughed and laughed. She was a lovely person.

Prayers for Tia’s family. I remember her well from high school and knew Eddie, also. Rest in Peace

We are deeply sorry for your loss.Your family will be in our thoughts and prayers

My heartfelt thoughts are with the llamases, Fogartys. and Ramseys for the passing of Tia. She was indeed a very loving and passionate person who was always positive and uplifting. May God be close to all of you during this sorrowful time. Jane Landry

Much love for you all during this time of grief! I sure did love your your Mama and she leaves many with beautiful, even funny, memories of times gone by! Linda (Blades) Summerville

Tia and I went to St. Vincents together. Many fond memories of our high school years. Once during a very heavy summer storm the parking lot at Oglethorpe Mall flooded. My car was flooded. Tia said I'll give you a ride home. I said the parking lot is flooded and so are most streets. She replied honey this Cadillac goes through EVERYTHING! And it did. Betsy Brazzeal SVA '68

PRAYERS FOR THE FAMILY,MAY SHE RIP JOHN F MELL