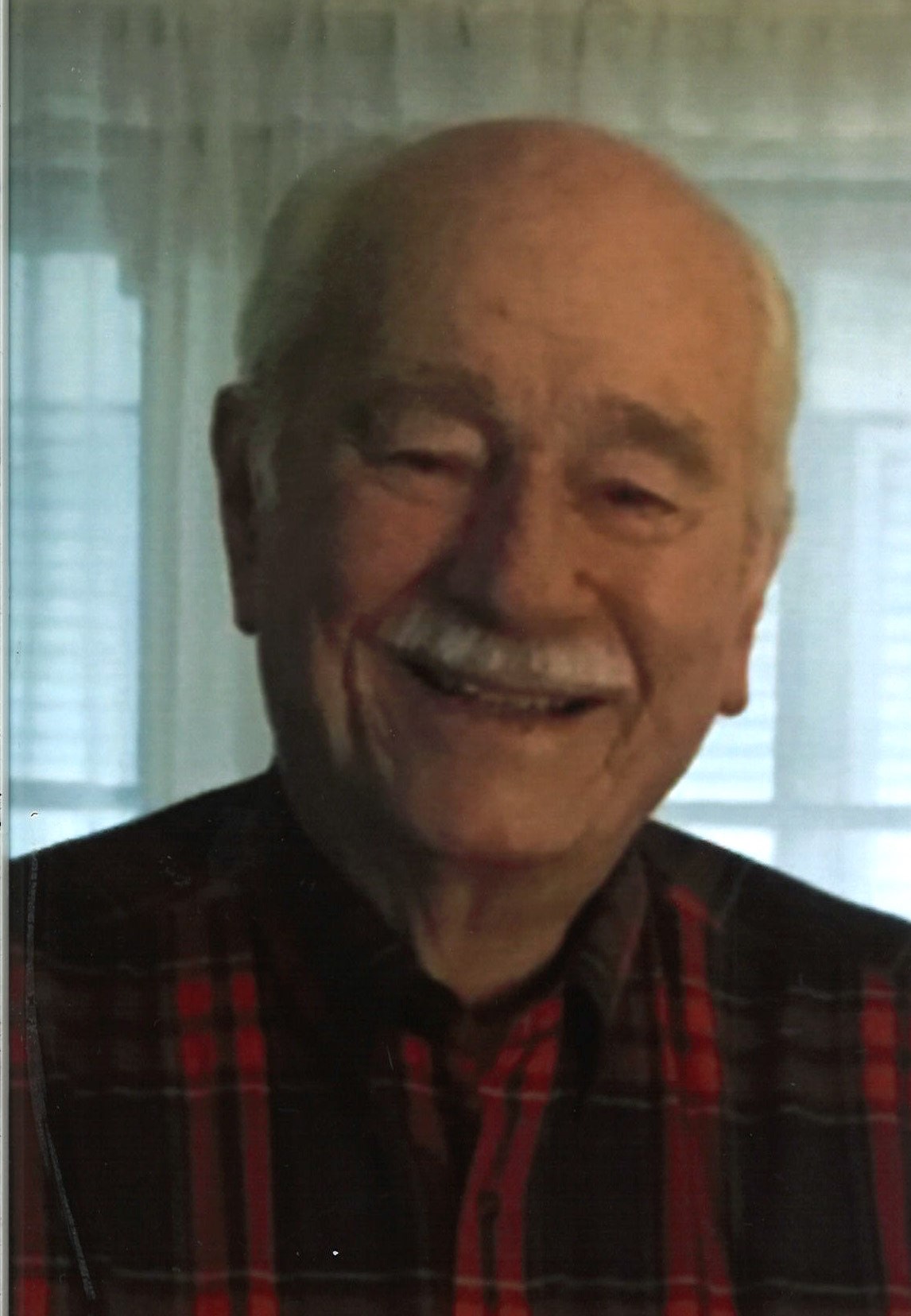 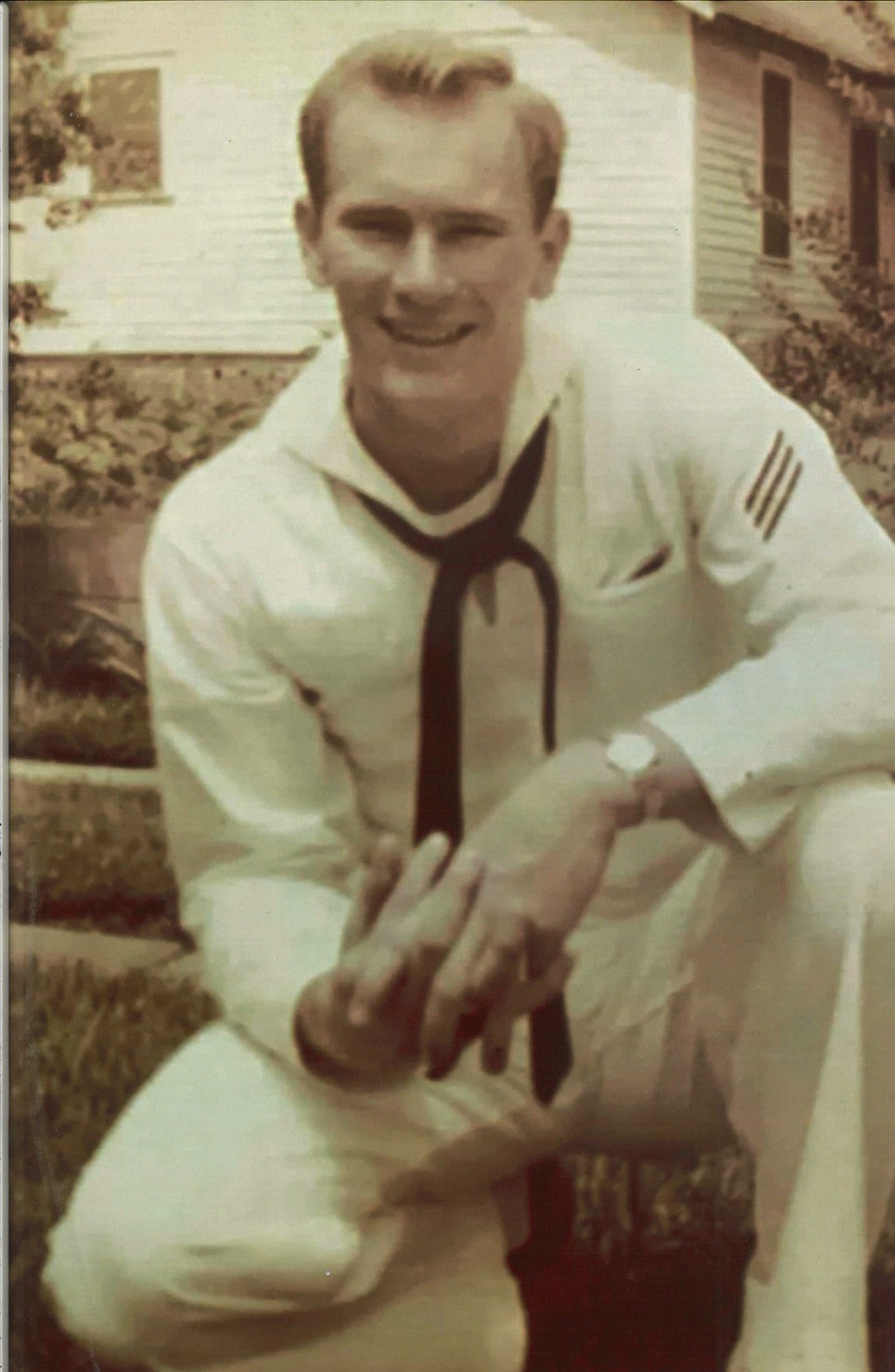 Eugene Paul Beery Jr., age 85, passed peacefully on July 25, 2022 at St. Joseph’s Hospital in Savannah, Georgia, with his  daughters, Laura and Donna, by his side.

Sunday, July 24, 2022 marked the 64th wedding anniversary of Gene and the love of his life, Myrtie Lorraine DeLettre Beery who passed one year ago on August 30, 2021.

A devout Christian, devoted husband, father and a true friend was seen in how he lived his life every day. He was smart, honest, hard-working, full of integrity and had a quick wit!  His faith and family meant everything to him. He lived by the example of “do what is right and all else will work out”. He was a man of his word.

Gifted as a natural athlete, Gene loved sports. He loved playing football for Coach M. A. Spellman and was a captain his senior year at Commercial High School. He also boxed and played baseball, but his real love was playing golf. He was a pretty good scratch golfer. There is a dedicated corner wall with his trophies at his daughter’s house and the favorite is the 1993 Turkey Day Classic trophy (which is the back end of a four legged animal :). He walked many miles at Mary Calder and any other golf course he could play.  He also loved boating, being out on the water and fishing.

Gene served his country with honor by serving in the U.S. Navy.  He joined the Naval Reserve while still in high school in 1954. After graduating, he was called to active duty and served until October 1957. He absolutely loved the time he spent serving in the Navy, mostly in the beautiful Caribbean. A good portion of that time, Andy, his brother, was serving on the same ship.  His belief “in stand and be counted” was evident in how he lived his life.

A strong Christian and a member of the Church of Jesus Christ of Latter-Day Saints, Gene served as ward clerk, Sunday school president, …  and especially enjoyed working with the youth along with his wife, Lorraine.

Gene felt very fortunate to have such great friends in his life; some he had known all his life, some from working for many years at Union Camp, wonderful neighbors, friends from church and he loved meeting with his Cobra Club buddies as often as he could.

The family extends much gratitude and a special thank you to all those who have enriched his life and therefore have been a part of our family’s sweet story. Gene was always filled with gratitude and an appreciation for life. He will be greatly missed.

Please join us in a celebration of his life as we welcome family and friends for visitation on Friday, September 23, 2022 at 11:00 AM followed by a memorial service at 12:00 noon at Fox & Weeks Funeral Directors, Hodgson Chapel, 7200 Hodgson Memorial Dr., Savannah.  A short burial service will be held at Bonaventure Cemetery at 1:30 PM.

I’m sorry for the loss of both your mom and dad - they are both wonderful people. I will be forever grateful for their love, kindness, and hospitality for temporarily “adopting” me so that I could finish my senior year in Savannah. I wish you both peace.

Gene was such a sweet man that was adored by many. I'm sorry for your loss of your mom and dad. Prayers for the family.

Loved your dad ! He adored his daughters and he loved me too . I know it and he was loved by me too .

I am so sorry for your temporary separation. May good memories warm and comfort your hearts in the knowledge that Families are FOREVER. You and your family are in my thoughts and prayers.