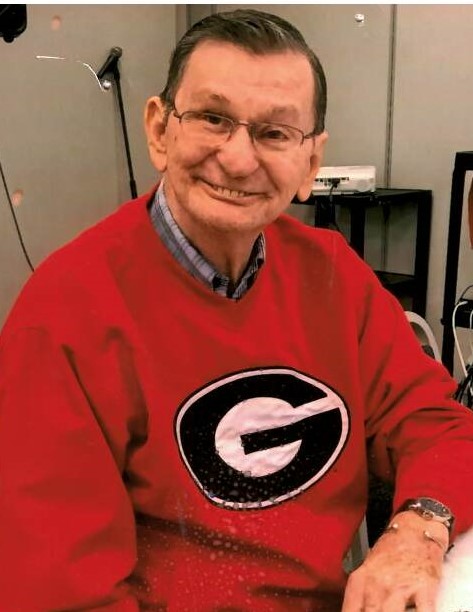 William Randolph “Randy” Gooding, 78, passed away Sunday, August 28, 2022 at St. Joseph’s Hospital.  He was born November 21, 1943 to the late Jacob Randolph Gooding and Ermadese Smiley Gooding.  Randy was a longtime resident of Savannah and most recently lived in Richmond Hill at Bryan County Health and Rehab.  He was a founding member of Southside Baptist Church.

He was an alum of Armstrong State College, worked as a manager at Georgia Pacific, as well as an accountant for other business’ in downtown Savannah.

In addition to his parents, he was preceded in death by his sister, Kathryn Phyllis Myrick.

Mr. Gooding is survived by his daughter and son-in-law, Stephanie and Matthew Merchant of Richmond Hill, grandchildren, Victoria Merchant, Jackson Merchant, and William Merchant, all of Richmond Hill, as well as one sister and brother-in-law, Wanda Lane Orman and Charles Richard Orman, of Kiawah Island, SC, and several nieces, nephews, and cousins.

Remembrances may be made to the American Cancer Society.