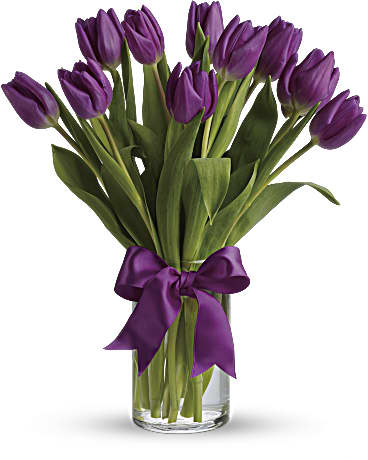 Dorothy Marie Silpath Reeves departed her life on Earth on August 4, 2022. She was a resident of The Marshes of Skidaway Island, Savannah, GA. Her life began on December 7, 1919, and she grew up in "Springside," Burlington township New Jersey, the only child of Frank Peacock Silpath and Jenny Williams Smith Silpath.

After graduating from Wilbur Watts High School (Burlington H.S.), in 1938, she earned her Register Nursing Degree in 1941 from West Jersey Homeopathic Nursing Hospital in Camden, NJ. Robert Cooper Reeves was her sweetheart when they graduated together from high school, and they married in 1942. Dorothy travelled with him through the U.S., working in various hospitals as Robert completed his training as a bombardier in the 8th Air Force. He finally came home after many combat missions when his plane crashed in Switzerland and he escaped.

Following the war in 1948, Robert became manager of the Firestone store in East Stroudsburg, PA, and they moved to the village of Shawnee-on-Delaware, PA. On August 1, 1959, Robert was horribly burned in an explosion. He survived, but the family moved back to the Burlington area (Edgewater Park) while Robert was hospitalized in Philadelphia. Because Dorothy was a nurse, she was able help him with his recovery. Dorothy and her husband eventually moved to Long Beach Island, NJ, and Seminole, FL. Robert died in 1987. Dorothy spent the next decades traveling, and eventually moved to Savannah.

She is survived by two children, Robert Frank Reeves and his wife, Linda Tobias Reeves of Amelia Island, FL, and Joan Carol Reeves McDowell of Delanco, NJ. She also has four grandsons and four great grandchildren.

Private arrangements are made for Dorothy to join her husband in eternal rest at the Columbarium of the Memorial Garden at the National Museum of the Mighty Eighth Air Force, Savannah, Georgia.