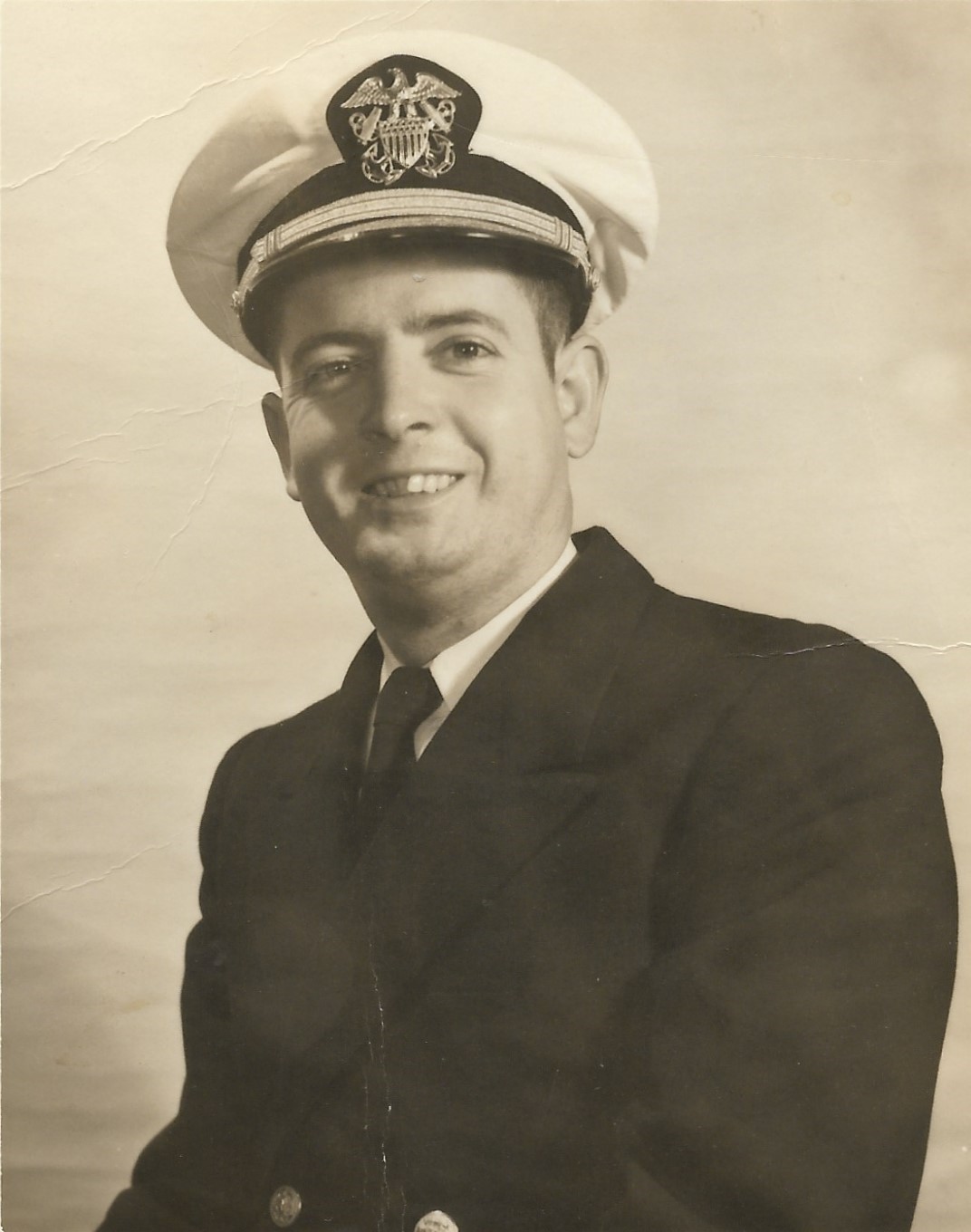 Grey was born July 23, 1936 in Mobile, AL and moved to Savannah as a child. He attended Savannah High School (1955) and Georgia Tech (1959).  Grey served in the navy following college and then worked as a civilian in the Naval Department in the Washington, DC area for over 30 years.

Upon his retirement Grey and his wife Joyce pursued their love of sailing travelling up and down the east coast and to the Bahamas.  When his sea legs looked for firm ground after many adventures, Grey and Joyce returned to Savannah.  Grey loved Savannah and could often be seen walking among the historic squares and along the Waterfront.  He regaled his family with many tales of Savannah history from statues in the squares to historic buildings. Grey was true Savannah gentleman.

Grey is now reunited with the love of his life, Joyce.  He is survived by his 2 children, Leslie (John) and David (Laurie); and 6 grandchildren, Mark, Kristina, Alex, Evan, Anna, and Maggie.

An interment will be held at a later date at Greenwich Cemetery, Savannah, GA.

Memorial contributions may be made to Historic Savannah Foundation (myhsf.org).

Russell enjoyed many walks around Savannah with Grey. We will miss him!

Grey was a great boss and mentor when I knew him (1974-1991) at the Naval Air Systems Command and when he was a senior executive at the Naval Acquisition Directorate. He was always a wonderful leader, generous, and kind with a dry but wonderful wit. I cherish his memory.