Until we meet again, Papa. 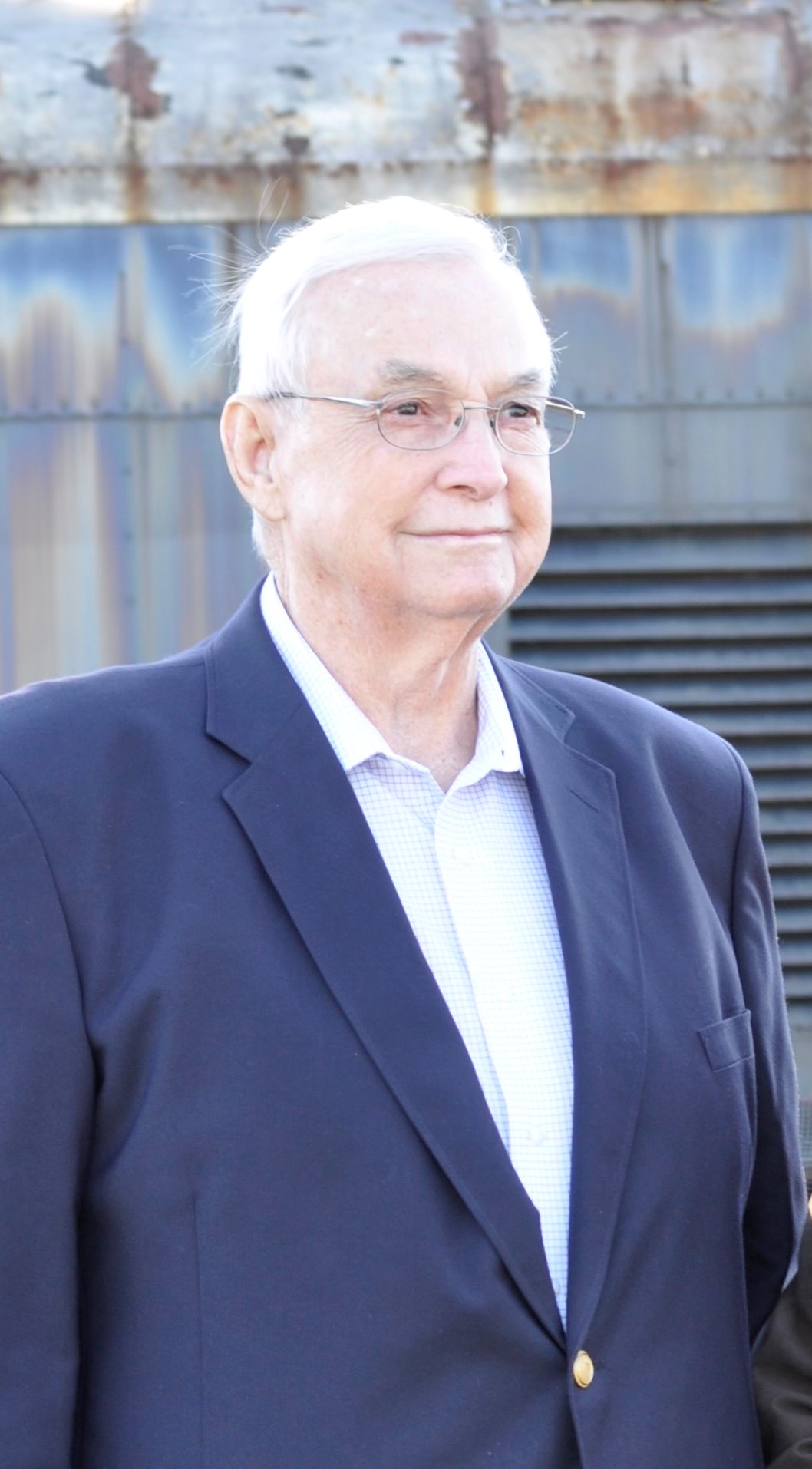 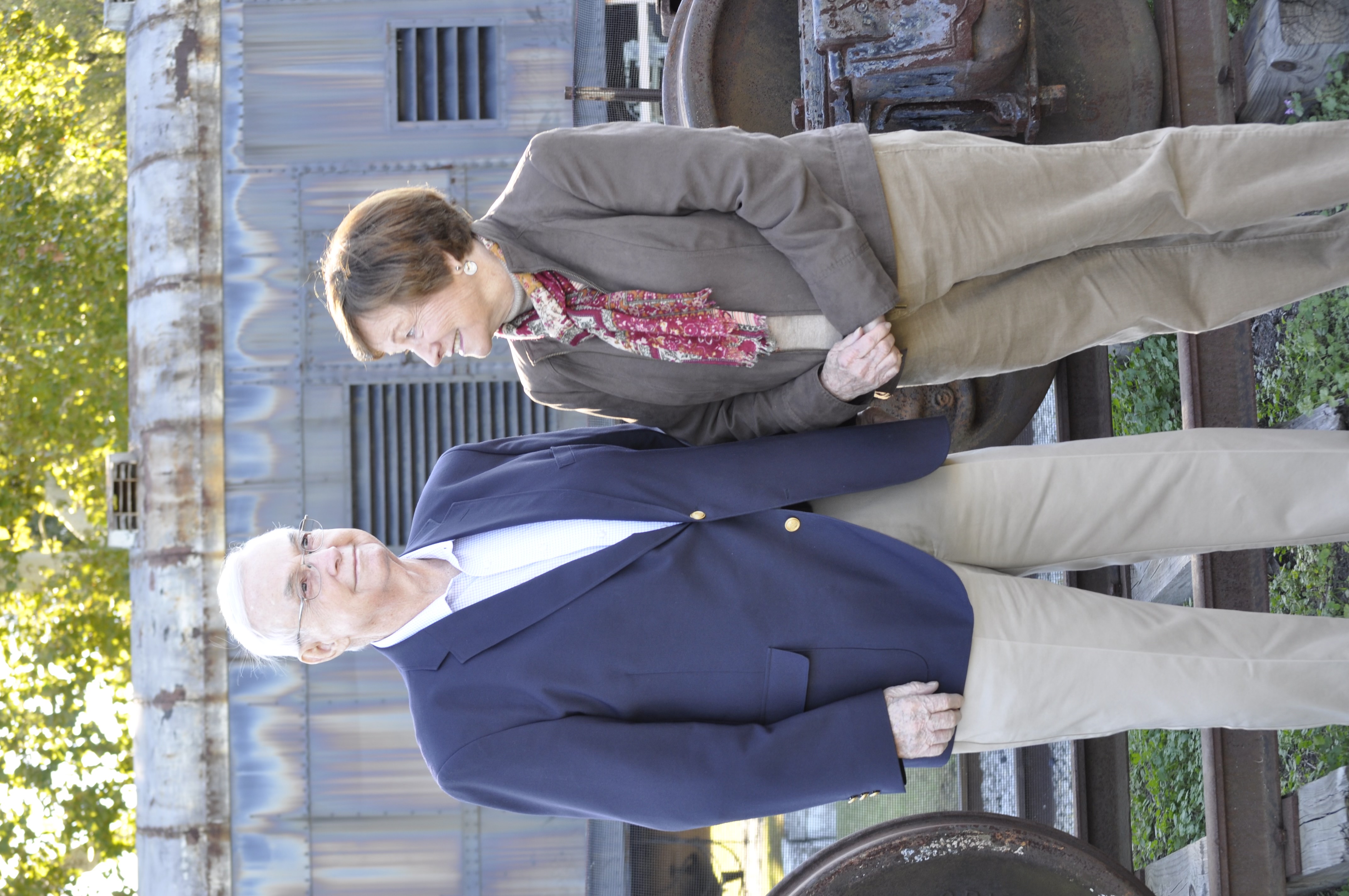 The Savannah native was a longtime communicant of St. Peter the Apostle Catholic Church.

Bubba was employed by Central of Georgia Railroad and Southern Railroad for more than 40 years. His passions included fishing, traveling with family, nature, and life by the water.

Bubba's grandsons and grandsons-in-law will serve as pallbearers.

Mass of Christian Burial will be held at 1:30 p.m. on Thursday, August 18, 2022 at St. Peter the Apostle Catholic Church with Reverend Michael J. Kavanaugh celebrating. Burial will follow in Greenwich Cemetery.

I’m so sorry for you loss.

I am so sorry to hear of Mr. Groover passing. My prayers go out to the family.

Our thoughts and prayers are with the Groover family during this time. Eternal rest grant unto him, O Lord.And let perpetual light shine upon him. May he rest in peace.

Our thoughts and prayers are with all family. May he fly high on angel wings.

We are sorry for your loss.

My deepest condolences to Bubba's family ! He was an excellent employee and excellent Conductor on the River St. Rambler... He was one of the first employees that I got to know, when I came here in 1988, as Supt... I later got to know Becky at the dental office in Garden City...

Carol and Bubba have been friends of ours for many years. You might say that time and age have been a big interruptor lately of our time spent together. We always enjoyed each other’s company.Bubba will most certainly be remembered with loving thoughts and we now pray that he is in the hands of our Lord Jesus Christ.

So sorry for your loss. I remember working together years ago. Everyone liked Bubba. Good man to work with and a good person.

Keith and Nikki - Sorry for your family’s loss. Thoughts and prayers during this difficult time.

Bubba was the best neighbor ever! Such a sweet man with a wonderful family. We have so many fond memories. Much love to all. XO

My dearest Carolyn and family, Another Shinning light from Nativity - Saint Peter’s has been extinguished here on earth but shines brightly above showing us the path to follow. I always enjoyed running into you and Bubba and seeing those smiles and remembering our happy days in Parkwood/ Fernwood. Please note that I am with y’all in Spirit with my thoughts and prayers and will stop by to see you when I get back in town. Rest In Peace Bubba!

I enjoyed many good times with Bubba and family while watching our grandchildren grow up. What a gift! Blessings today and in all the days to come.

God bless you Bubba. Rest in peace. Our thoughts and prayers are with you Carolyn & family.

So sad to hear of Bubba’s final goodbye. So many good memories of happy times shared. Love to all of his beautiful family. Joanne Best

Keeping you and yours in our thoughts and peace-filled prayers.