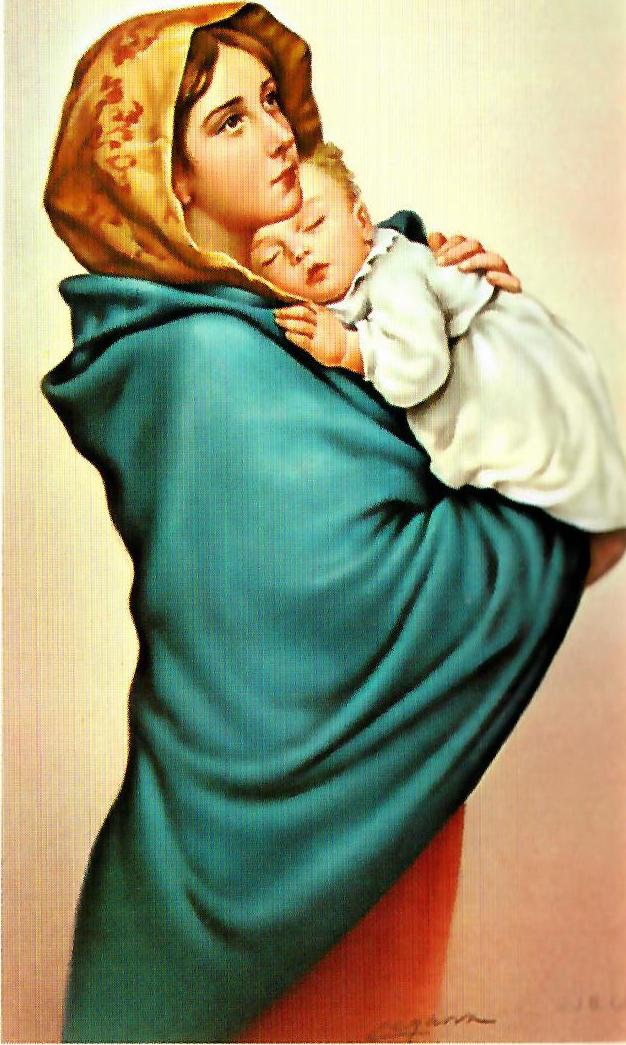 Patricia JoAnn Canady, age 88, passed away in her home in Savannah, Georgia on August 4, 2022. She was born in Detroit, Michigan on July 22, 1934. Her parents were Michael Tot and Irene Szabototh. As a child, her father ran a restaurant in Detroit and she had fond memories of VE Day in 1945. She worked at Wright-Patterson Airforce base and served as an assistant to astronaut, James Irwin.

She was married to Wilfred Joseph “Bill” Skelly and then later to Pepperdine business professor, Dr. Robert Mayo “Bob” Canady. Living in Southern California, Pat utilized her entrepreneurial skills and ran a lamp business, which later turned into an interior decorating company in Los Angeles. Later, Bob and Pat Canady moved to Savannah, GA where Pat became an administrative assistant in the animation department of the Savannah College of Art and Design where she was loved by the faculty.

Pat was a talented painter/designer and was able to experience many travels across the globe. She had a great love for animals, especially her cats.

A viewing will be held on Saturday the 13th at 10:30am in St. Peter the Apostle Catholic Church on Wilmington Island followed by a Mass at 11am. Both will be located in the chapel inside the main sanctuary. Pat will be buried in Holy Sepulchre Cemetery in Southfield, Michigan.