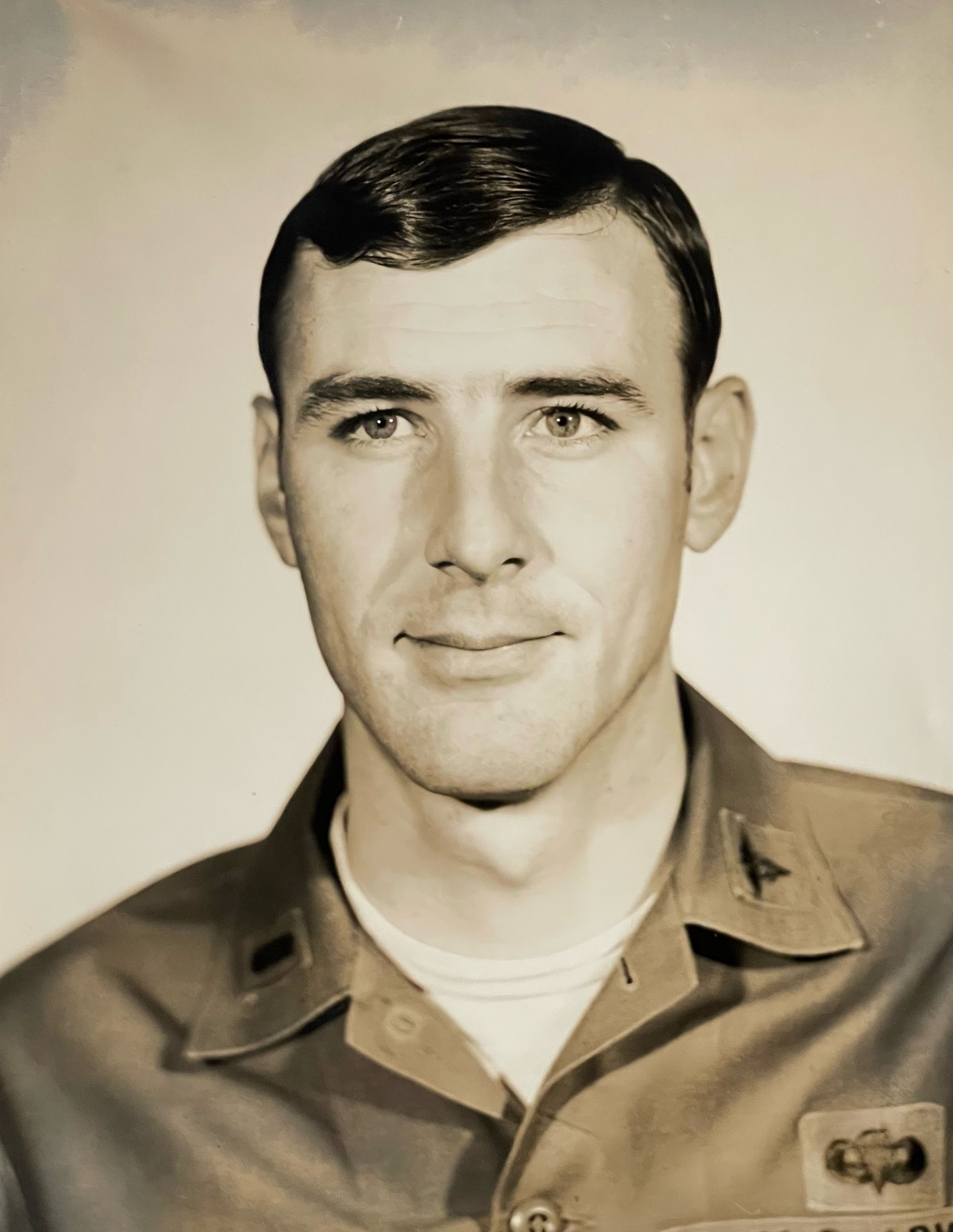 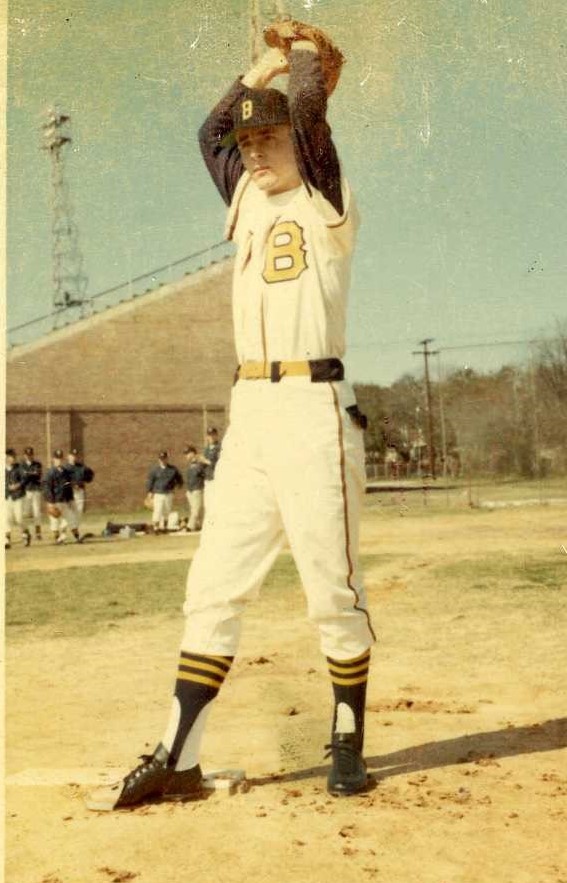 Michael Eugene Sigman, 74, of Savannah, Georgia, passed away on August 7, 2022 under the care of Hospice Savannah, after a long battle with Parkinson’s Disease.

Michael was born in Hendersonville, North Carolina on August 24, 1947 to Guy Huitt Sigman and Madge Wilkie Sigman.  He lived there until 1965 when he moved to Charleston, South Carolina to attend the Baptist College of Charleston (now known as Charleston Southern University), where he had a baseball scholarship and served as a pitcher for the baseball team.  In February of 1966, he met his future wife, Julia Louisa Hodges of Walterboro, South Carolina, who also attended the Baptist College.  Michael graduated in 1969 with a Bachelor of Science Degree in Health and Physical Education.  Michael taught at Walterboro High School until 1971, when he joined the United States Army as a First Lieutenant.    While serving in the military, he and his family lived in Germany for over ten years and had the opportunity to travel throughout Europe.  Michael retired in 1991 and moved his family to Hinesville, Georgia, where he taught Health and Physical Education and coached baseball and football at Liberty County High School and Snelson Golden Middle School.

The family will hold a private graveside service with full military honors at Beaufort National Cemetery.  The family suggests that any remembrances be made in his memory to Hospice Savannah or to Samaritan’s Purse.

We are so very sorry for your loss. I always enjoyed the time I was able to spend with my uncle. Our thoughts and prayers are with you. Jeff, Kena, Joseph, and Grace Sigman

I am so sorry for your loss. Mike and we’re first cousins. Our Dads were brothers. I have fond memories of times we spent together as kids.

I am so sorry for your loss. As a kid I remember his skill on the baseball field. Our Dad’s were brothers so early on we were around each other quite a bit. I will cherish those memories and pray for the family. God Bless!

Louisa, I am so sad to hear of Mike's passing. God be with you and your family. Mike and I got into everything we could think of growing up together on Ridgewood Blvd. I will always remember the roaming we did on Long John Mt. Mike was a good man and I miss him.

I'm very sorry for your loss. I went to High School with Mike. He will be missed by all classmates. God bless you and your family.

I'm very sorry for your loss. I went to High School with Mike. He will be missed by all classmates. God bless you and your family.

I was a junior officer in his company in West Germany in 1977. He was an outstanding leader and I wish he could have been my CO for longer. I have been searching for information on him and I found none until today. I wish I could have talked to him before he passed. So sorry for your loss. Sincerely, Lt. Colonel Rick Keilig Jr. MS USAR