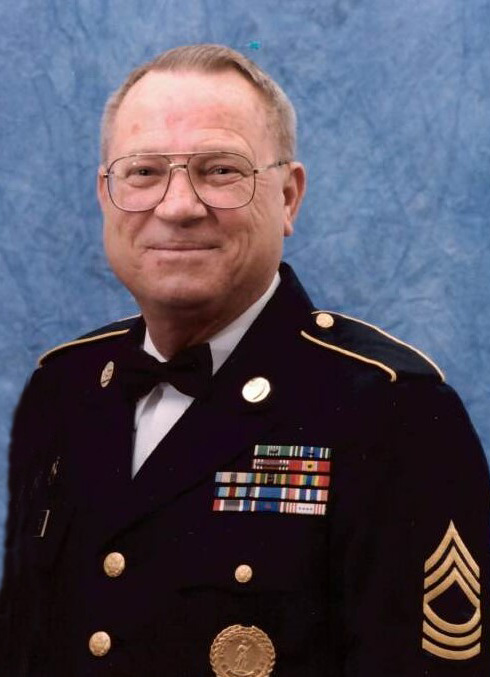 Franklin Raymond Boyette, Sr., 83, passed away Saturday, July 30, 2022 at his home with his family by his side.  Frank was born May 25, 1939 in Metter, GA to the late Julian and Myrtle Kangeter Boyette. As the third of nine children, he came from humble beginnings but Frank’s determination and drive drove him to succeed at everything he tried. Frank was a born optimist who never met a stranger, and answered to aliases including Raymond, Scrappy, Sarge, Pepop, Pop and Handsome Frank, depending on how you knew him.  In addition to his parents, he was preceded in death by his siblings, Lavone Owens, Thomas L. Boyette, Charles “Sambo” Boyette, and Phillip Boyette.

Frank valued education and hard work.  A talented athlete, he graduated from Bryan County High School, where he claimed to still hold the single-game record of 56 points scored in his freshman debut on the school’s championship basketball team.  He also proudly earned an associate’s degree from Saint Leo College. After serving his country in the Marine Corps, Frank excelled in the sales industry, before becoming a field sales manager for the U. S. Army National Guard, retiring with the rank of Master Sergeant. He later enjoyed a second career as an I.L.A. checker at the Georgia Ports Authority.  Frank was an active member of St. Frances Cabrini Catholic Church, and a former member of Masonic Lodge #693 and the Kiwanis Club of Savannah.

Remembrances may be made to the Salvation Army or the American Red Cross.

Ann & Family, We are so very sorry to hear of Frank's passing. We will miss you in our neighborhood. Thanks so much for your Military Service. Ann you are in our prayers in the days ahead.

WE ARE GOING TO MISS FRANK.HARD WORKING MAN TRYING TO HELP HIS FAMILY ALL THE TIME ,MAY HE RIP JOHN F MELL

I was just talking about Frank the other day. I remember when he started working on the waterfront and how I enjoyed working with him. You will be missed my friend. GODSPEED. Prayers of comfort for the family.

Marsha, I did not know your Father, but I think we would have liked one another...no reverse gear. Linda and I are praying for you and your family during this time of sorrow and time of jubilation in knowing your Father is now with the Father, the Son and the Holy Spirit. I love your Dad's name.

Ann, I’m so sorry to hear of Frank’s passing. He enjoyed driving around in his black truck and spoke to everyone with a smile! He’ll be missed in our neighborhood! Prayers for your family during this time of grieving.

May God's love and deep peace surround you and yours.

So sorry Ann for your loss. Be strong and know that he rest in peace

Got to know Frank through Steve. Always had fun talking with him. Didn't get to meet up very often--- but he will be missed.