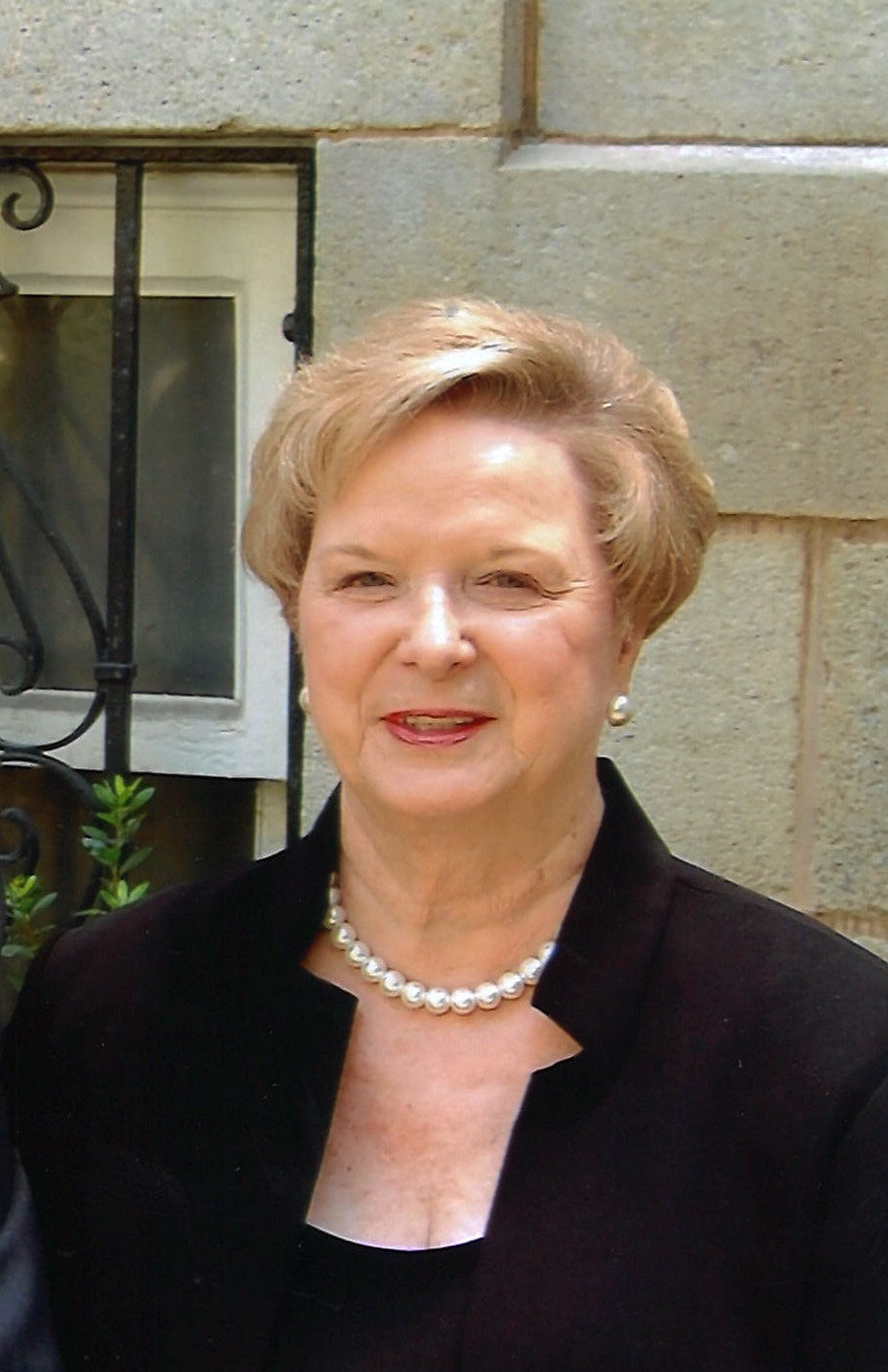 Barbara Ann Smith Austin, age 85, passed away on Sunday, July 24, 2022, in Tallahassee, Florida.  Barbara was born on November 6, 1936, in Savannah, Georgia.  She was the daughter of the late Leroy F. Smith Sr. and Helen T. Smith.  She graduated from Commercial High School in 1954, and married William Austin on October 17, 1959.  She then began a 38-year career in banking with C&S Bank and retired as the Vice President of the Credit Department.

As a life-long member of Independent Presbyterian Church of Savannah, she loved participating in Women’s Circle Group and many other church functions. In her spare time, she enjoyed being a member of Generation-1 with a close group of friends.

Barbara was predeceased by her parents, Leroy F. Smith, Sr. and Helen T. Smith, her brother Dr. Leroy F. Smith, Jr., his wife Elizabeth Smith, and daughter Leslie Smith.  She is survived by her beloved husband of 62 years William (Bill) Austin, her daughter and son-in-law, Renee and Jeff Ereckson, her grandsons, Boone and Blake Ereckson, and many nieces and nephews.

A memorial service will be held at Red Hills Village in Tallahassee, Florida on Saturday, August 6th at 10:00 a.m. with an additional service to follow at Independent Presbyterian Church in Savannah, Georgia on August 16th at 10:00 a.m. followed by a private family burial.

In lieu of flowers, the family asks that contributions be made to Independent Presbyterian Church, 207 Bull Street, Savannah, Georgia 31401.

Kelly Barber with Bevis Funeral Home in Tallahassee (850-385-2193) is assisting the Austin family with their arrangements.  Online condolences may be expressed at https://www.bevisfh.com,

Very sorry to hear about Barbara have known her for a very long time as well as her husband Bill. l know she will be missed by so many especially her family.Love and Prayers.Ann Buchanan

Our deepest sympathy to Bill, Renee and Barbara"s extended family. Barbara was a true friend and long time companion at the Independent Presbyterian Church. We enjoyed her friendship and companionship for many years. We loved her and will miss her. God rest her soul.

Bill and Renee, I am so sorry for your loss. Love you! Cheryl