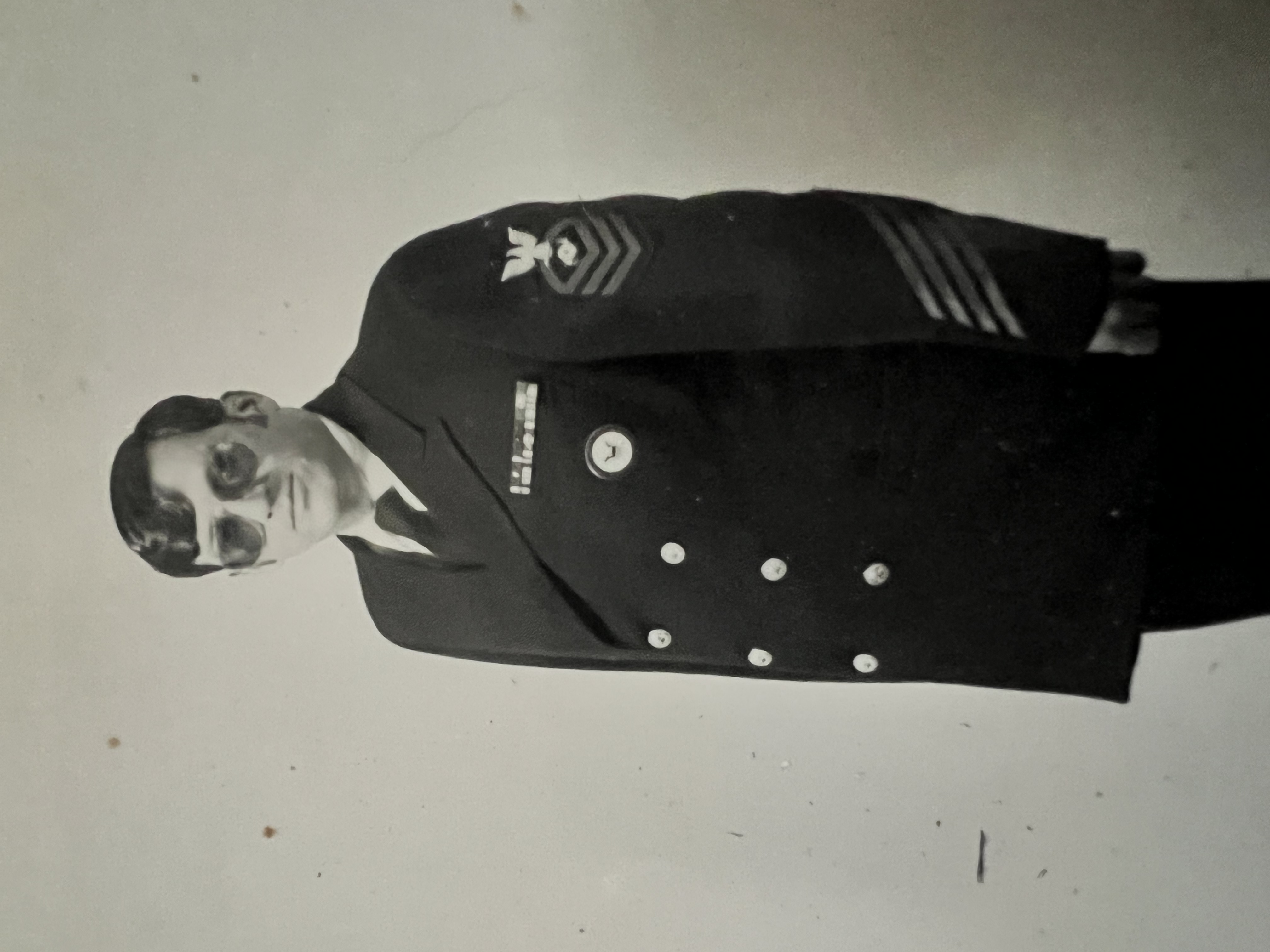 Dwayne Robert Scott (better known as Scotty), 75, passed away early in the morning on June 13, 2022 in Savannah, Georgia. He was the beloved husband of Clare Scott for almost 40 years.

Dwayne was born to Earl and Eva Mary Scott in Cimmaron, New Mexico in 1946. He graduated from Raton High School in 1965. He enlisted in the Navy at the age of 18 and retired as a Senior Chief Petty Officer almost 28 years later.  He followed in his father’s footsteps in joining the Navy and was a proud Navy man his entire life. He met his wife Clare while stationed in Spain, and he always spoke fondly of their time in Spain together.

After his retirement from the Navy, he continued his work with the military and became a contractor, which led to a move to Georgia. After his retirement, he and his wife moved to Panama.  They lived in Panama for 13 years before recently moving back to Georgia. Scotty was friendly to all he met, and wouldn’t hesitate to help others. He had a quick wit and great sense of humor his entire life, and loved living life to the fullest.

He is survived by his wife Clare, children Bridget and Duncan Scott, and his step-daughters Kirsty Antosy and Aelish Brooks. He is also survived by sisters Karen Prather and Penny Scott Thomas, as well several nieces, nephews and cousins.

A memorial service will be held at Fox & Weeks Funeral Home in Savannah, GA on July 22, 2022 at 3pm. As per his wishes, his ashes will be scattered at sea by the United States Navy at a later date. Scotty wouldn’t want any fuss made over him, so in lieu of flowers, raise a toast  in his memory. Fair Winds and Following Seas Scotty.