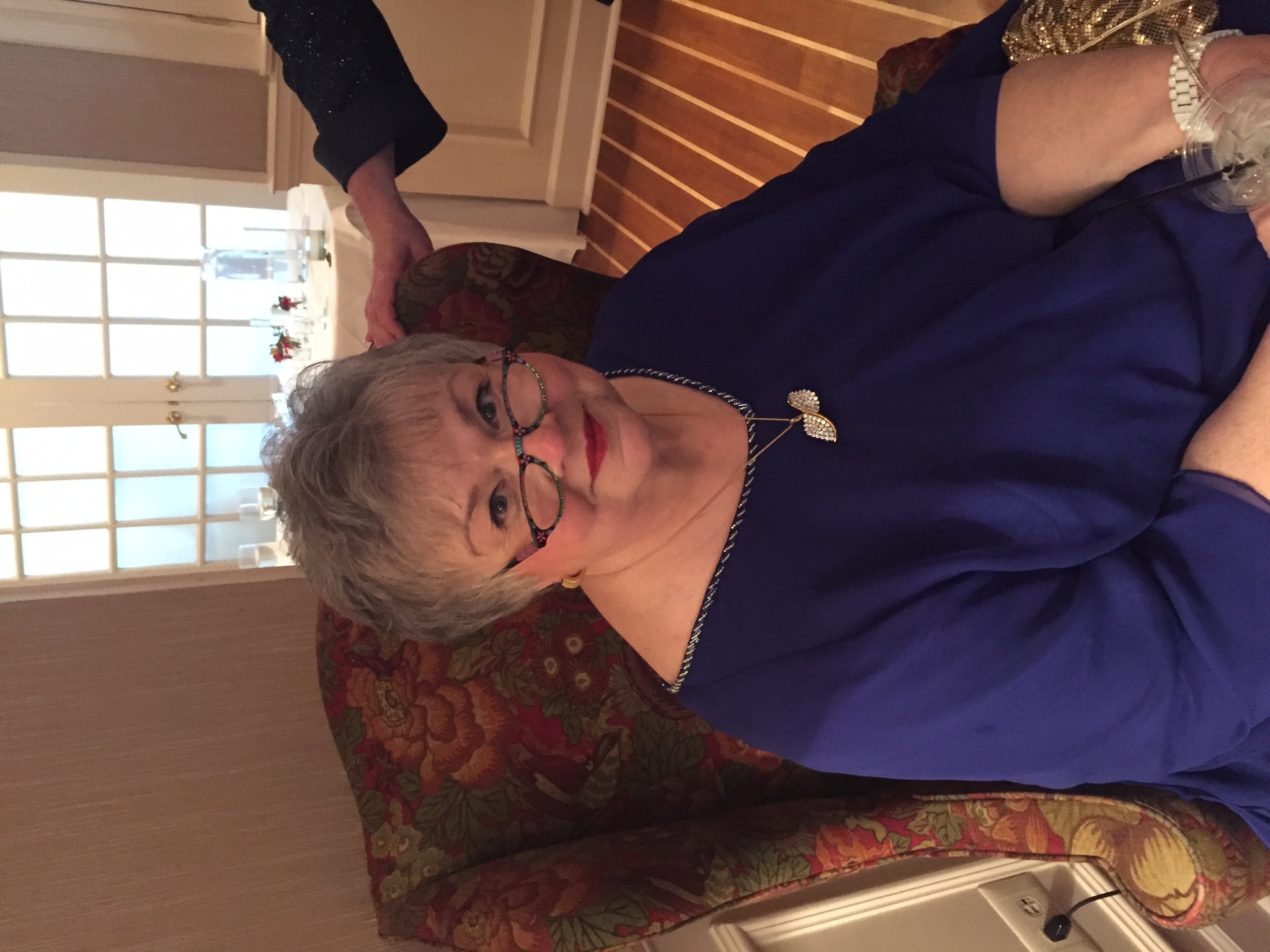 Debbie Russell Mobley, 70, passed away Monday, July 11, 2022 at Memorial Health.  She was born February 6, 1952 in Macon, GA to the late William and Bobbie Massey Russell.  Debbie graduated from the Medical College of Georgia as a Physician’s Assistant.  She was the first Physician’s Assistant in Savannah, and was also the former Medical Director of the Georgia Infirmary.  She was married in 1979 to Michael C. Mobley, M.D., and in 1981, they made their home in Savannah.  After moving to Savannah, she then worked for her husband in his psychiatric practice, as his P.A.  She was a founding member of St. Peter the Apostle Catholic Church.

A Memorial Mass will be celebrated on Saturday, July 16, 2022 at 10:00 a.m., at The Cathedral Basilica of St. John the Baptist.  Private burial will be held at a later date.

Remembrances may be made to the American Cancer Society.

I was blessed to have gone to school with Debbie in Carrollton,Georgia, and to have reconnected with her several times in our lives. I taught at WIPC Preschool when the girls attended and Had the pleasure of being her friend these last several months. She has been a joy to my life each time we were fortunate enough to reconnect. God bless Mike, the girls and their families, and "our Angel" Eliza.

Dear Michael and family, I am very sorry for your loss. Although we have not been in touch in years your family will be in my prayers as you grieve. I was Kathy's MCG roommate. May God keep you all close..God bless.

Debbie , you are greatly missed , your sweet smile , your gentle spirit, Rest peacefully our sweet Debbie . Mike , Elizabeth , Susan and family ; charles and I want you to know we are thinking of you

I recall wonderful times with Debbie when we volunteered at Savannah's Little Theatre. It was a pleasure to work with her at the Georgia Infirmary when I provided speech therapy services under the contract with Savannah Speech and Hearing Center. What a brilliant, amazing person Debbie was. Mike and Family, I wish you peace and comfort in the days ahead.

Dear Mike and Girls, I am so sorry for this tremendous loss for each of you. Debbie was a sweet, lovely person and was loved by so many. My prayer is that your wonderful, happy memories and your Faith will comfort and sustain you all now and always. Sending you all love and deepest sympathy. With love, Jan Crawford

We are so sorry for your loss, and we are thinking of you at this time. Debbie was a warm and friendly person who was so proud of her two wonderful daughters. Sending our love and wishing you peace and comfort.

Very sad that dear Debbie has passed. She was a wonderful person; smart, always positive with a gracious smile and laugh; very kind-hearted and always doing her best for others. I was fortunate to have had her as my friend from WGC and as a fellow student in the PA program at MCG and as a room-mate. She will be very much missed!