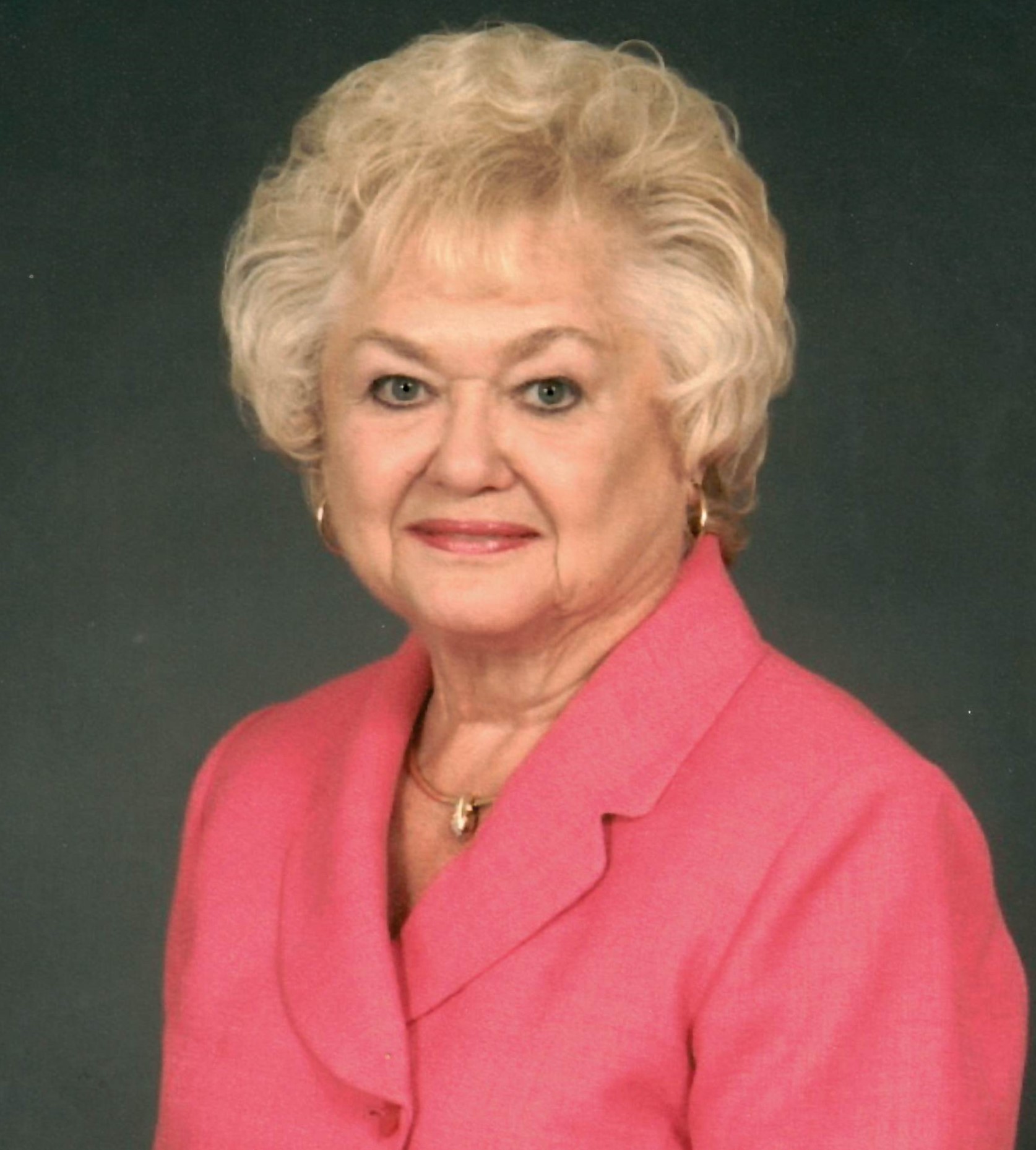 Joan Elizabeth Dean, 91, was born in Savannah, Georgia to Walter E. and Fannie B. Dean. She attended Savannah schools, graduating from Savannah High in 1949.  While married to John B. Remion, Jr., she was a prominent real estate agent with Ben Farmer Realty.  During the 1980s, she was a multi-million-dollar producer and Life Charter member of the President’s Round Table.

In 1992, Joan married Bob Elkins and relocated to Valparaiso, Florida.  She was a member of First Baptist Church of Niceville, Florida and a Former member of The Lutheran Church of the Redeemer on Wilmington Island in Savannah.

Surviving are her cousin, Debbie Mills Lightfoot and her daughters Gail Perry, Wendy Lindsey, and Sarah Hodges; her brother-in-law, Otis Stanford and his sons, Mark, Lee, Bill, and Robert.

Graveside services will be held at 11:00 AM on Thursday in Forest Lawn Cemetery, Savannah.

We went to the same Lutheran Church in Thunderbolt for years. She was such a sweetheart and always dressed like a lady. You could always count on her in any situation.

She was a great lady! She adored my two children. We will miss her dearly!