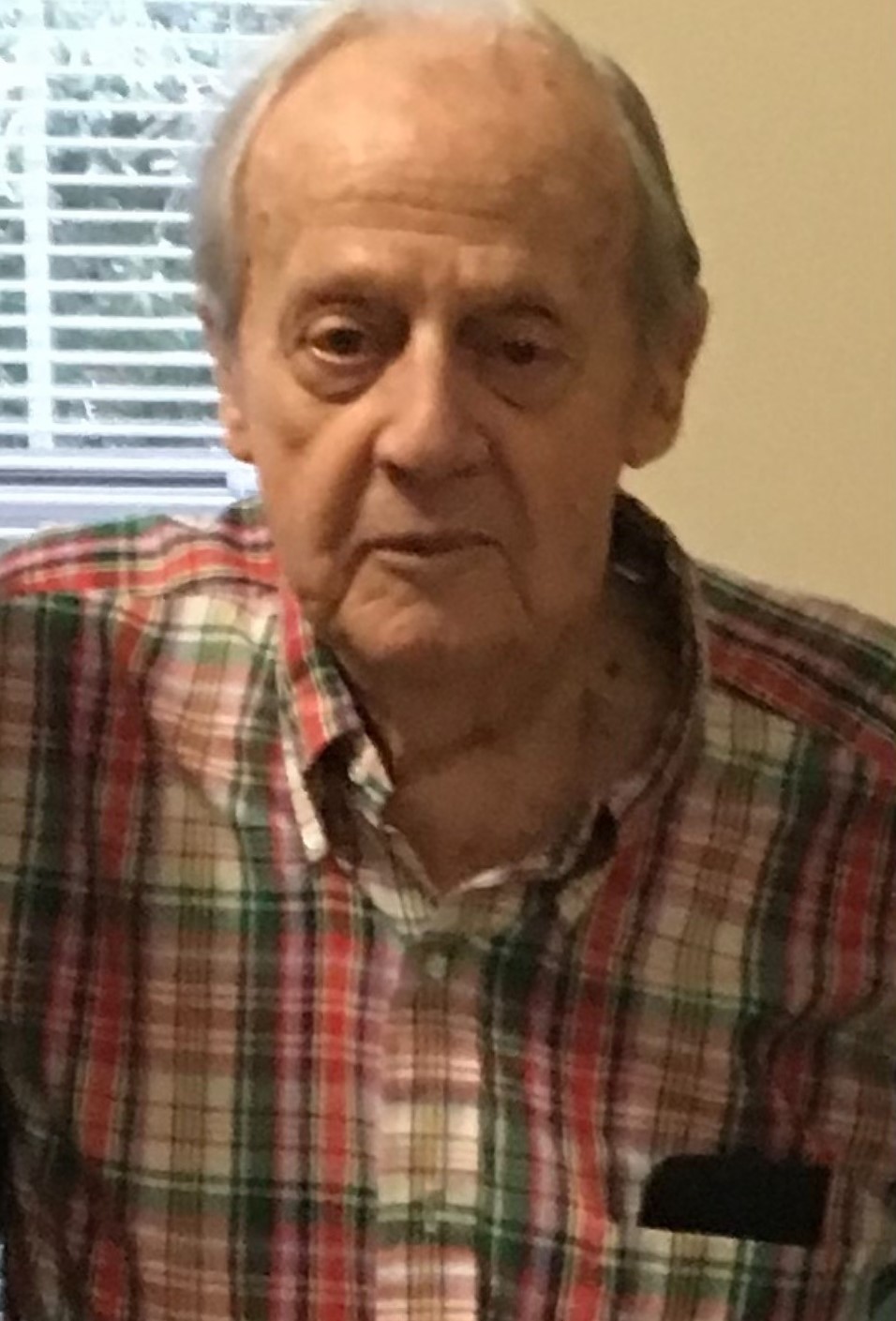 Joseph B. Tuttle, affectionately known as "JB", died on June 30, 2022, at Summer Breeze Assisted Living under the care of GHC Hospice Savannah.

He was born in Savannah on November 25, 1923, to the late Fred and Irene Tuttle. He was pre-deceased by his two siblings Ann Tuttle Oglesby and Charles Donald Tuttle, as well as his beloved wife, Lynette Thompson Tuttle, to whom he was married for 73 years.

He graduated from Savannah High School and served in the US Army Air Force for three years during World War II. He later worked as an automobile salesman for 38 years.

He is survived by his nephews Gregory Tuttle, Rodney Tuttle and Billy Oglesby, and nieces, Pam Wadley and Lisa Williams.

At his request, his body has been donated to the Medical College of Georgia.

The family would like to acknowledge and thank the staff at Summer Breeze and GHC Hospice for their loving care and kindness to JB, especially during the last six months.

Private services will be held at a later date.

I met JB and Lynette Tuttle (1996) when they visited and became members of the church I attend, Grace Church of the Islands. Delightful couple and loved to visit with whomever was available!! JB was known for his square dancing and also for the beautiful objects he whittled from cedar and other pieces of wood. JB is now with "his girl" again!