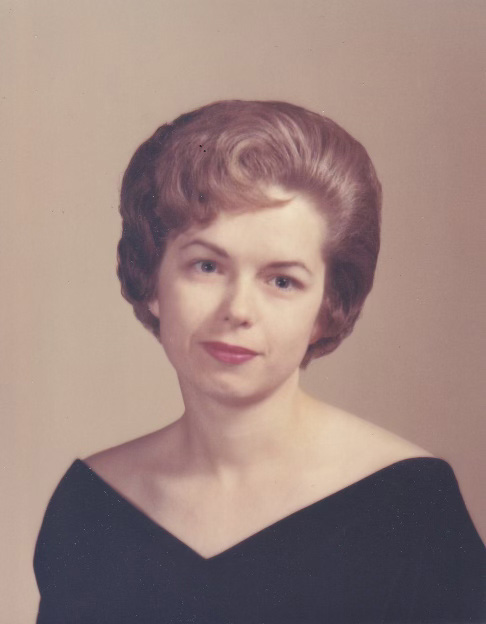 On Monday, June 27, 2022, Camilla “Ann” Linton, loving mother and grandmother, entered into the arms of Jesus at the age of 81.

Ann was born on May 22, 1941, in Savannah, GA, to R.L. and Carmen Franklin.  After earning her associate’s degree from Armstrong State College, she worked as a bookkeeper at Franklin Painting Company.  She later retired from White Bluff Presbyterian Church in 2016 after 24 years as church secretary.

She married her husband of 34 years Bill Linton on August 13, 1966.  They were loving parents to Robert, Stephen, and Glenn, and awesome grandparents to Hunter, Courtney, Lily, Tyler, Gabe, and Katie.  Ann and Bill were introduced by a mutual friend in a bowling league, and she continued to love bowling with friends and family for years.  She was a member of Bible Baptist Church and loved traveling on various trips with her Sunday school class and with family. She was known for her love of laughter and her sweet, generous, independent spirit.

She is reunited in Heaven with her husband Bill, her parents R.L. and Carmen Franklin, and her brother Barry Franklin.  She is survived by her sons Robert (wife Christine, son Hunter), Stephen (wife Abbie, children Tyler, Gabe, and Katie), and Glenn (wife Jessica, children Courtney and Lily) as well as her sisters-in-law Brenda Franklin (Barry) and Alice Linton (Gene) and many nieces and nephews.

Sorry to hear of Ms. Linton's passing. She was a wonderful lady and thankful we got to know her. Lifting your family up in prayer.

Steve, Abbie and kids- We are so sorry for your loss. We will be praying for peace and comfort for your family during this difficult time.

Our family grieves with yours at the passing of your mother. It’s hard to imagine that six short months ago both of our mothers were alive and smiling and connecting. What is great to know as they’re both alive and smiling and connecting - in heaven. Though we grieve her loss we rejoice that she is with the Lord and with her dear husband. We love you and are praying for you.

I am so sorry to learn of Ann's passing. We bowled together for many years, along with Vertie Davis, and took a lot of trips to tournaments. Ann was such a sweet person. We had so much fun and lots of laughs and created a lot of memories. Prayers to the family for your loss. May God Bless.

While I want to offer condolences I also want to say that Ann Linton was a very genteel, southern lady. In all she did I don't think I ever saw her upset, even at those crazy basketball games...I will pray for your loss, but know we will see her again one day.

I am so sorry for your loss. My condolences to your family. Derrick Gatch

I am sorry for your loss. Ann was a kind and thoughtful person who always went the extra mile in helping White Bluff members.

I am so sorry to hear of Ann’s passing. We were childhood friends. She was always so sweet. I remember her well with fondness.