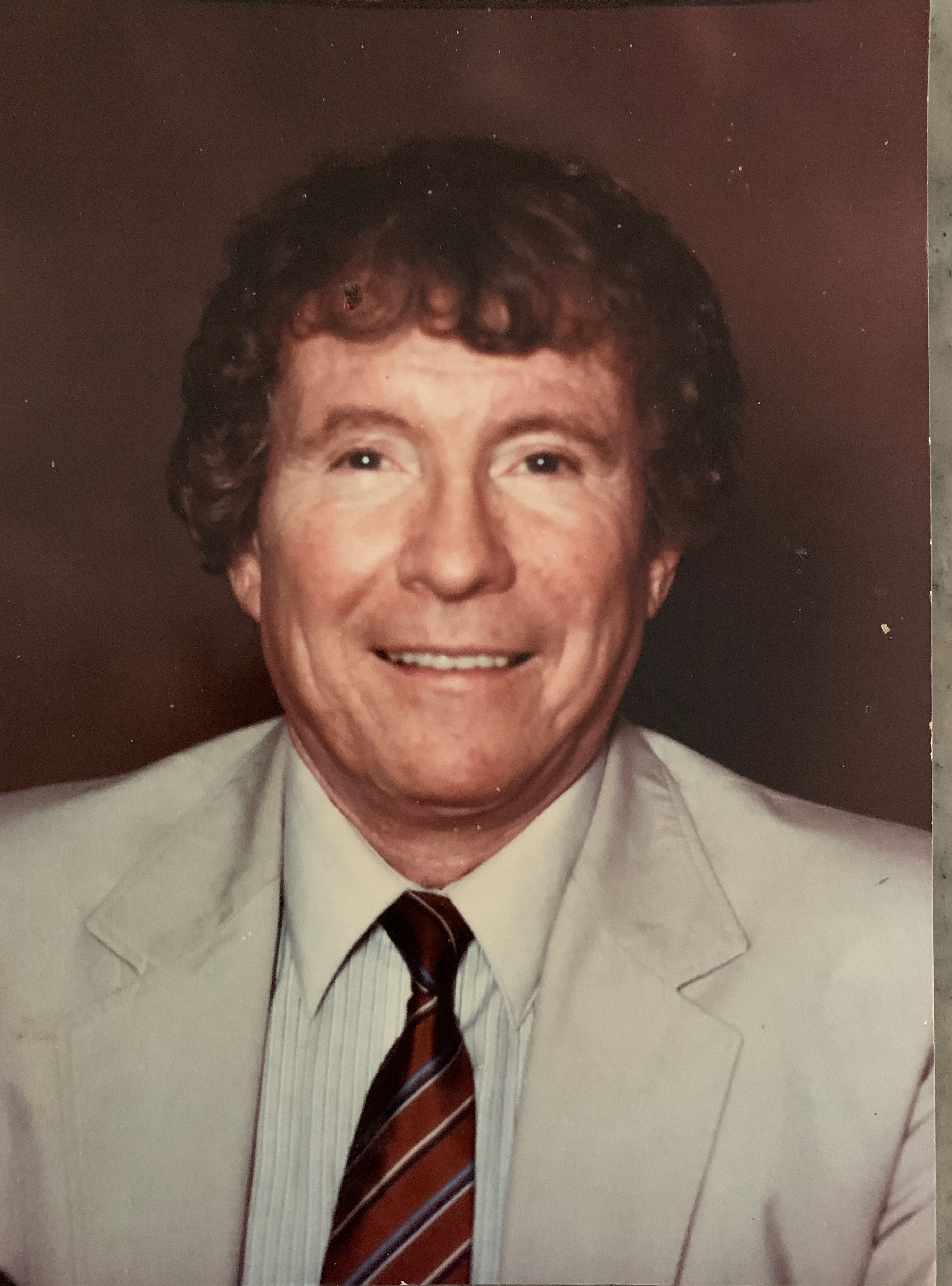 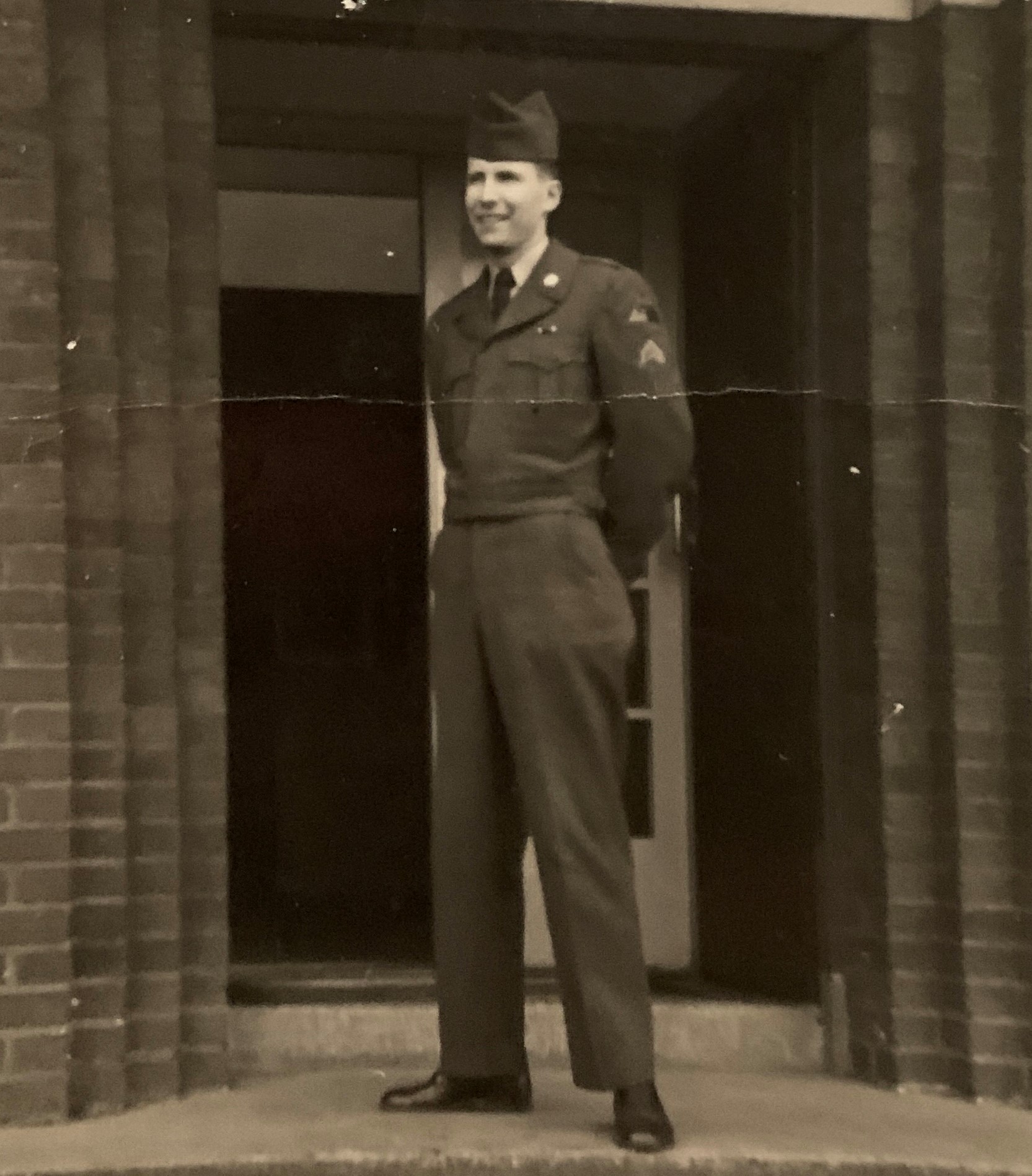 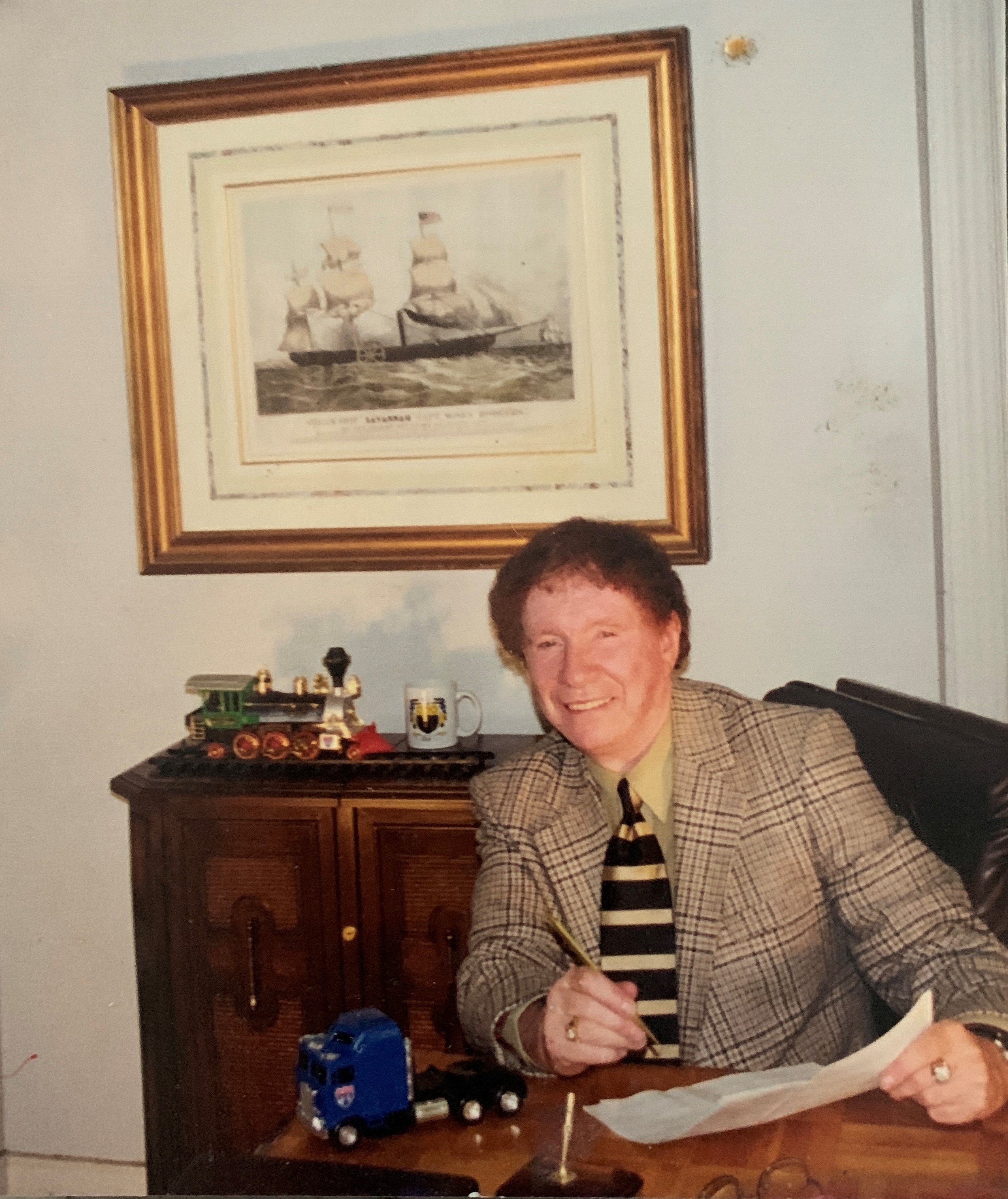 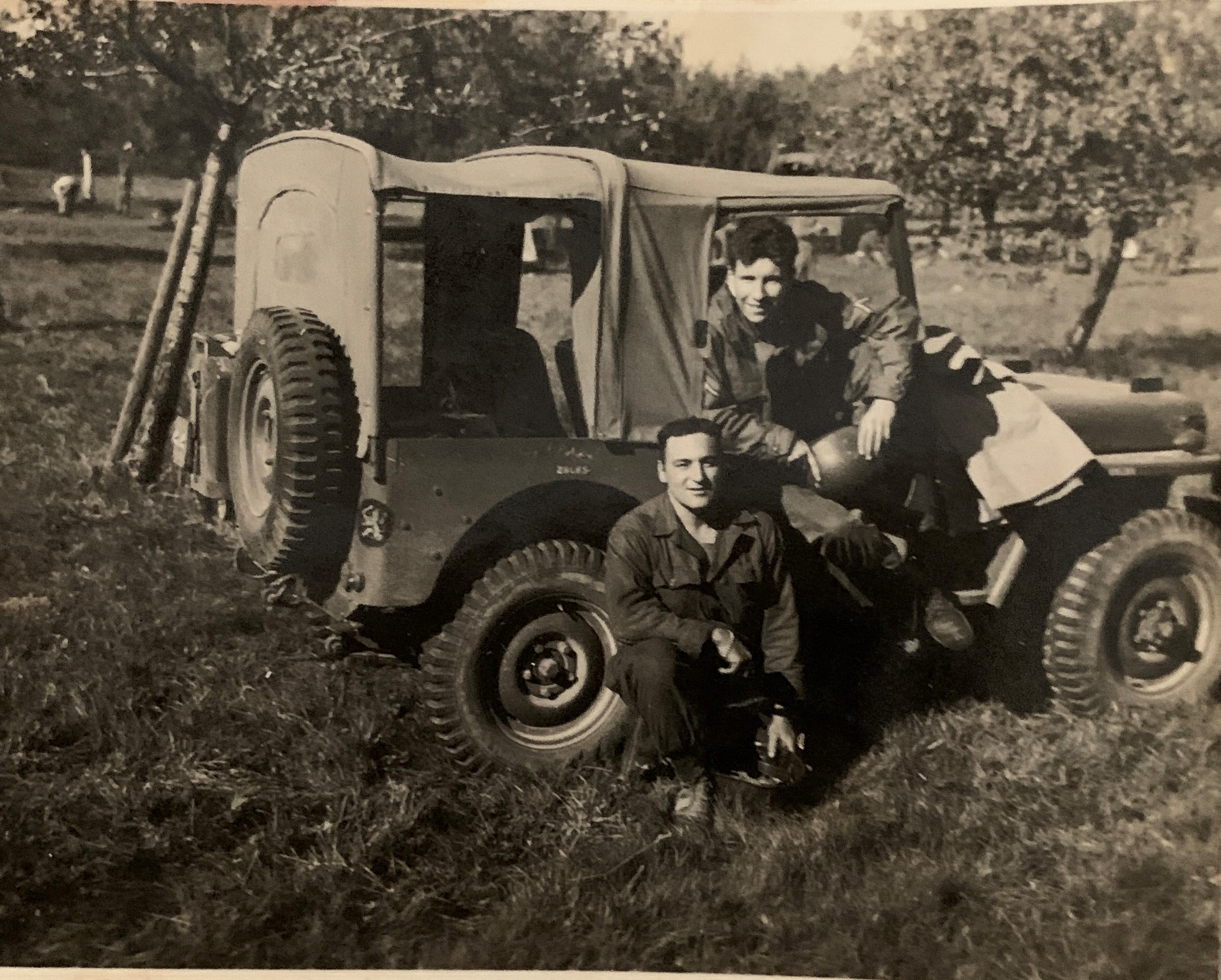 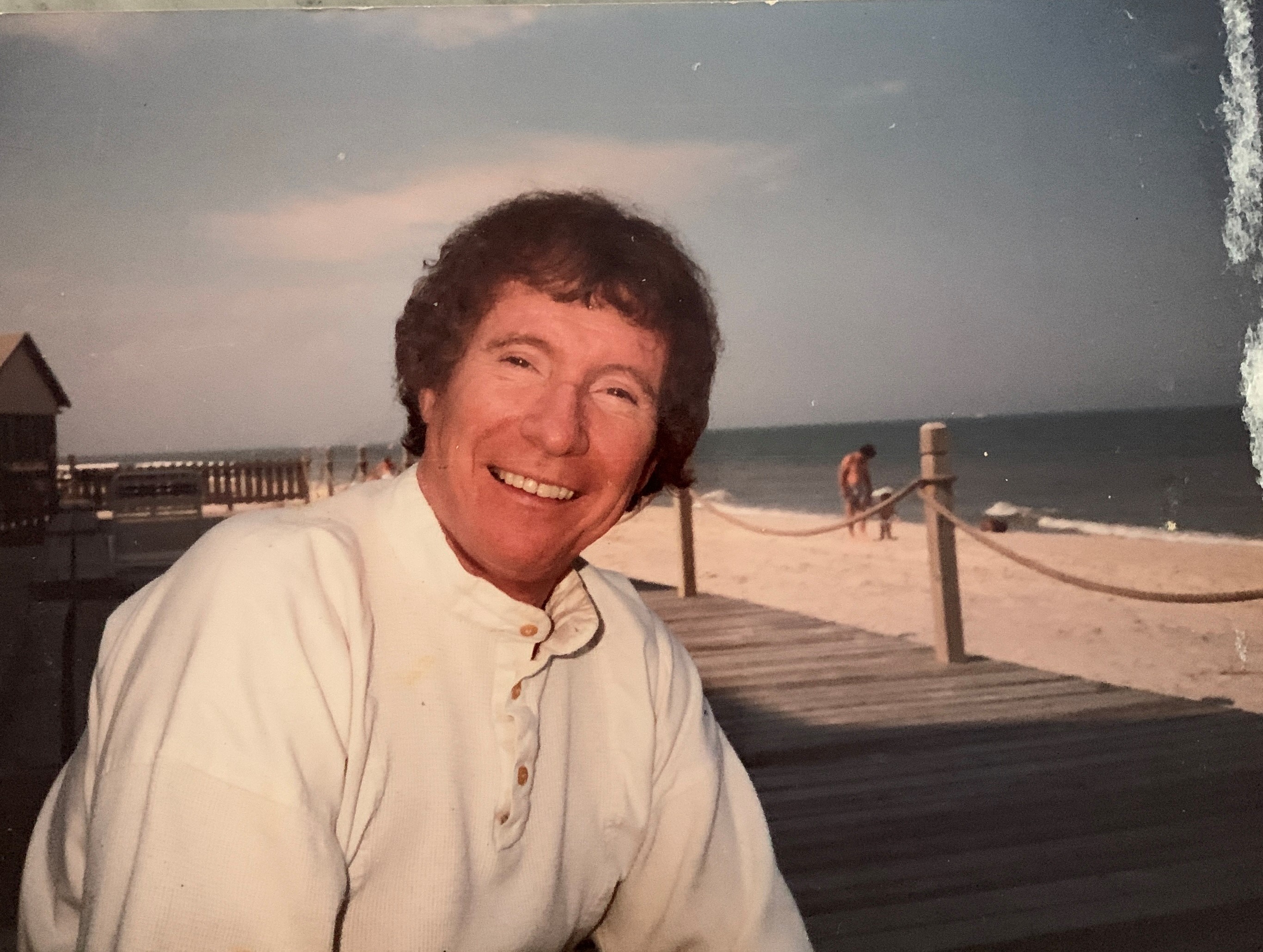 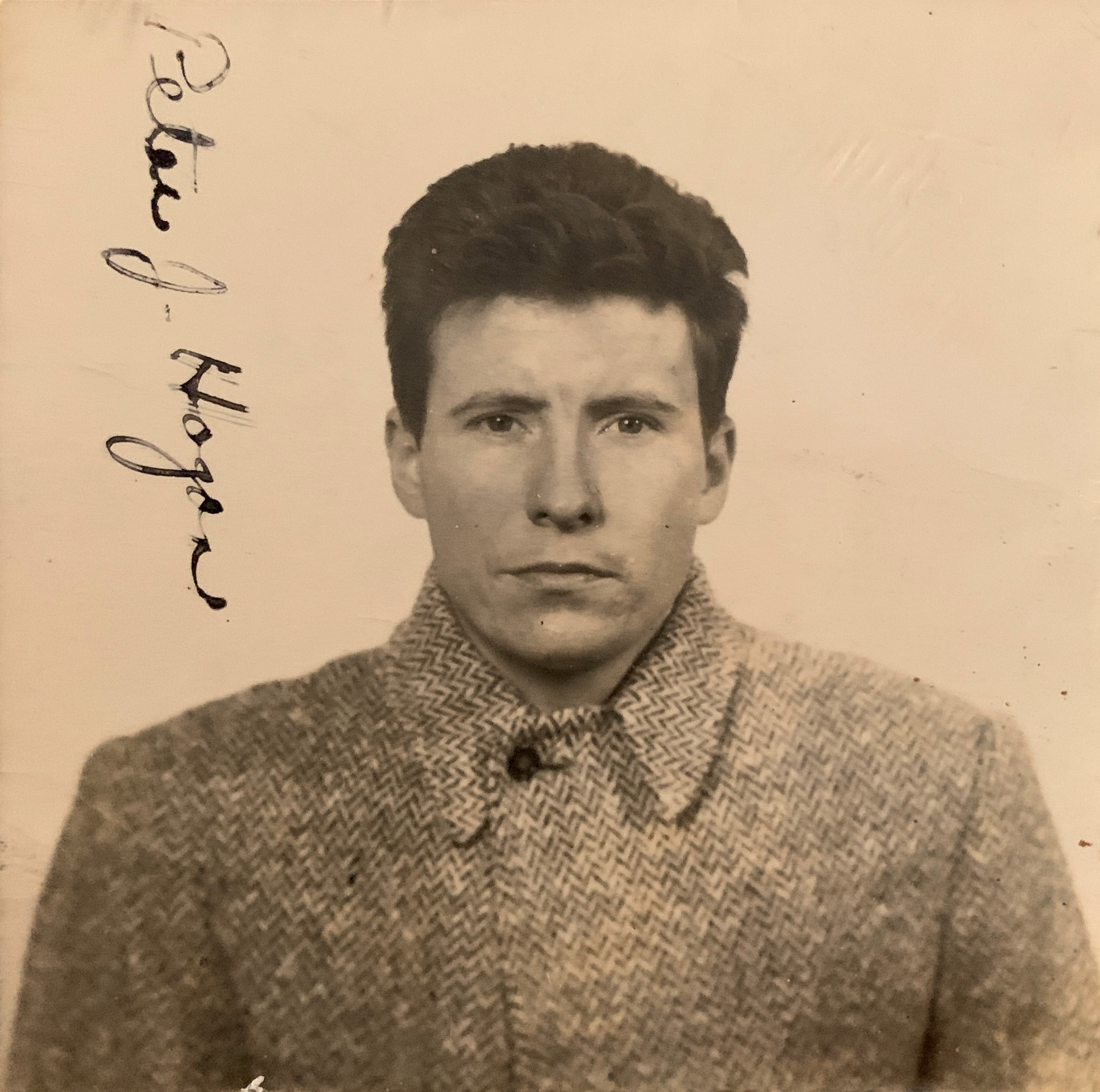 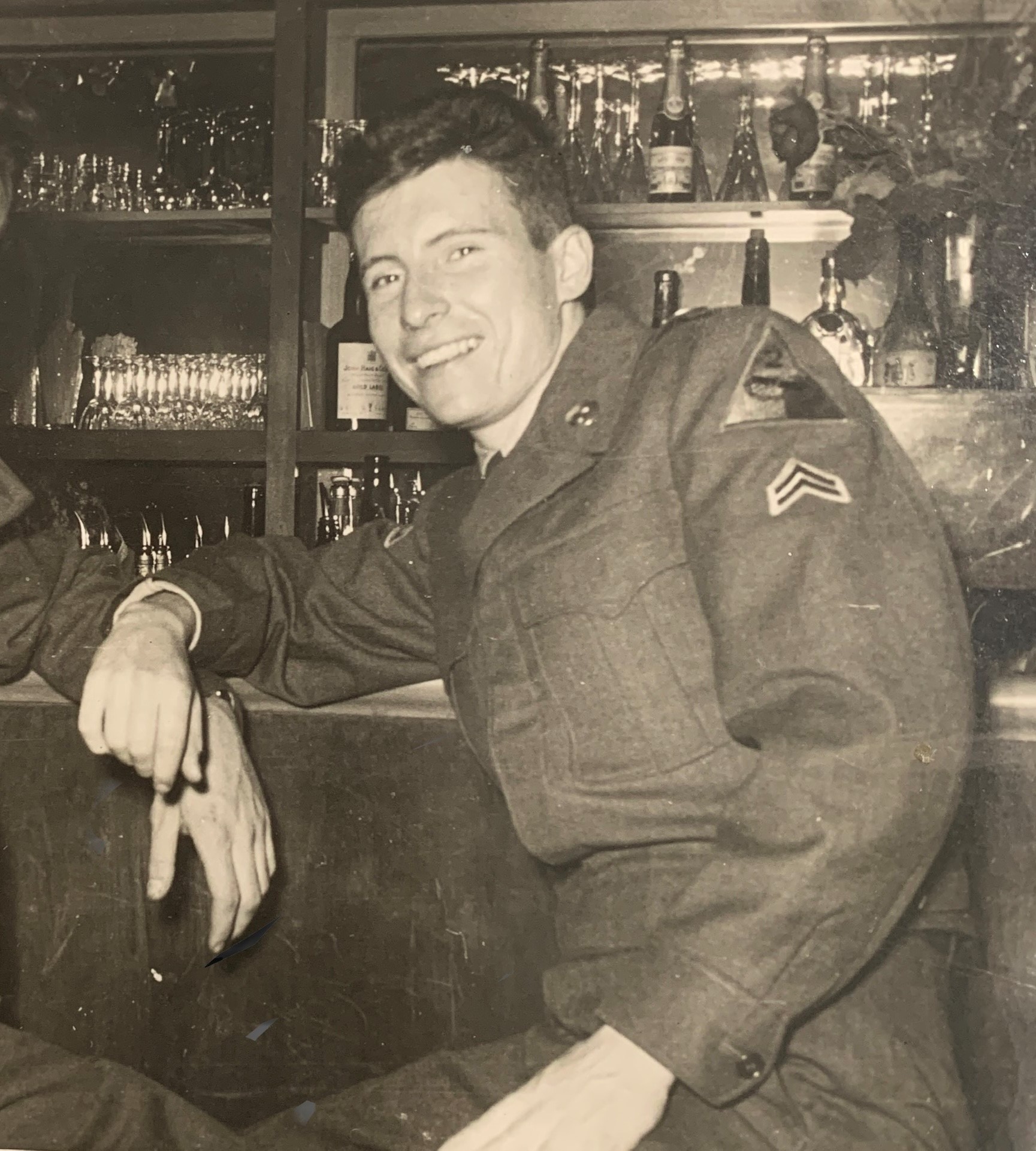 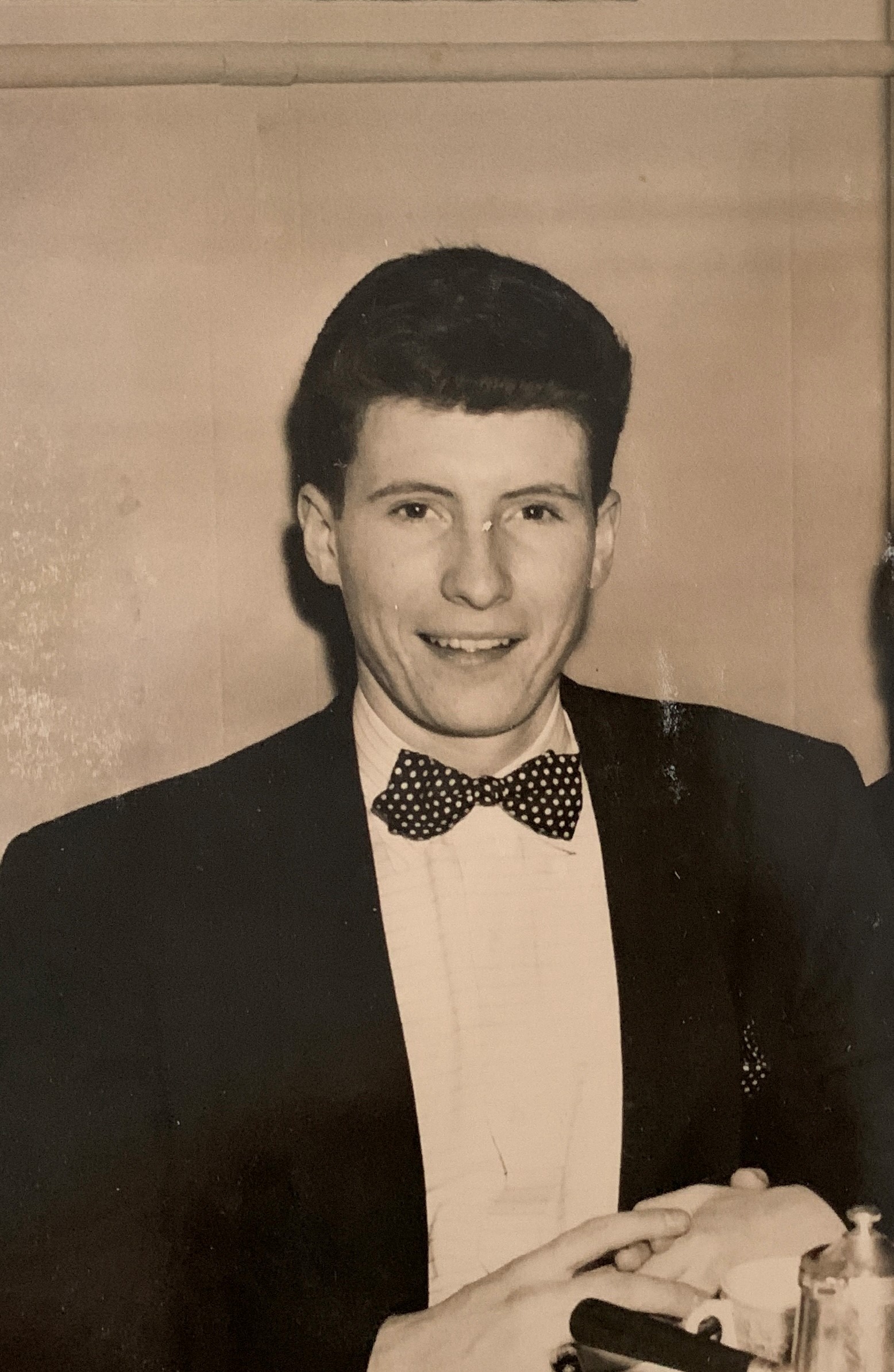 Peter was born Irish by birth and raised in New York City, NY, the son of Peter John Hogan and Kathleen Liddy of Limerick, Ireland.  He attended Xavier High School NYC, NY. He graduated Fordham University Bronx, NY where he earned a B.A. in Economics. Peter graduated from Brooklyn Law School and JD Law School in Brooklyn, NY.  Peter served as a corporal in the US Army during the Korean War.

Peter was Vice President of United Technologies and President of two of its subsidiaries in Connecticut.  He was V.P. of Sun Oil in Pennsylvania, Vice Chairman of Prudential Grace Lines in NY, President of Global Container Services in N.J.  He was founder of US Intermodal Corporation and President of Southern Intermodal Logistics. Mr. Hogan revolutionized the transportation industry in the United States, Europe, and the Middle East. His contributions are still in effect today. He was involved with many philanthropic organizations both in the United States and abroad.

A private Catholic mass and burial will be held for family members.

Remembrances may be made to the Catholic War Veterans and Auxiliary.

Peter was one-of-a-kind. We always enjoyed our time with him. He was always good for a story and a laugh. We will miss him. Tony and Giny

Peter and I became good friends during his stay here at Buckingham South. He taught me so much about life and how to not let people take advantage of me (except for him, of course) :-) Peter, I'm going to miss you busting my chops in the office everyday and I won't forget the countless conversations about Rockaway Beach and stories from your life we had just cruising around town from doctors appointments to bank meetings to the gym. Peter, you were a good man and you will be missed dearly. My condolences to Marty and the whole family. It was an honor and a privilege tot take care of dad in his final years.

It has been an honor and a privilege to have cared for Peter Hogan for the past five years. He will be missed by one and all at Buckingham South.

My heart is heavy on the loss of my friend Mr.Peter I had the pleasure of serving Mr Peter in the dining room at Buckingham Mr Peter you are going to be missed ut I can go on knowing that you will no longer be in pain

Please accept my heart felt condolences . I have missed seeing Peter at the many functions he and I shared. He truly was one of a kind. I will miss him. RIP my friend.