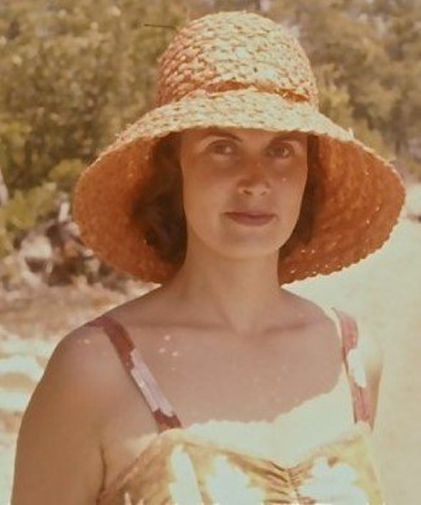 Betty Jane Culver “BJ” Thomson, 94 of Savannah, GA, passed away peacefully in her sleep on June 5th after a lengthy illness.

Originally from Naugatuck, CT, BJ graduated from LaSalle University in 1948. After graduation she remained in Boston and joined the Jordan Marsh Training Program and also worked as a model.

Later, she returned to Connecticut and worked at Uniroyal where she met and married Douglas Thomson in 1951. They lived in Woodbury until retirement, and they remained happily married and devoted to one another for 69 years.

BJ had a successful career in real estate, where she was known for always putting her clients first. She was an avid reader and a talented artist and was a student of Chinese Brush Painting.

BJ was known for her elegant style as well as her playful and wry sense of humor. BJ gave her time to several philanthropic causes. Most notably, she sat on the Board of Overseers at LaSalle and in 2002, she established an Endowed Scholarship in her name at the University.

After BJ and Doug retired, they moved to New Hampshire spending many happy years at Eastman in Grantham. They also lived in Bonita Bay, FL and spent their final years at The Marshes in Savannah, GA. BJ enjoyed travel and her lifelong summer vacations in Maine.

There will be a private family service for both BJ and her late husband, Doug, this summer in Maine. In lieu of flowers, donations can be made through this link to the Alzheimer's Association. https://act.alz.org/site/TR?fr_id=15354&pg=personal...