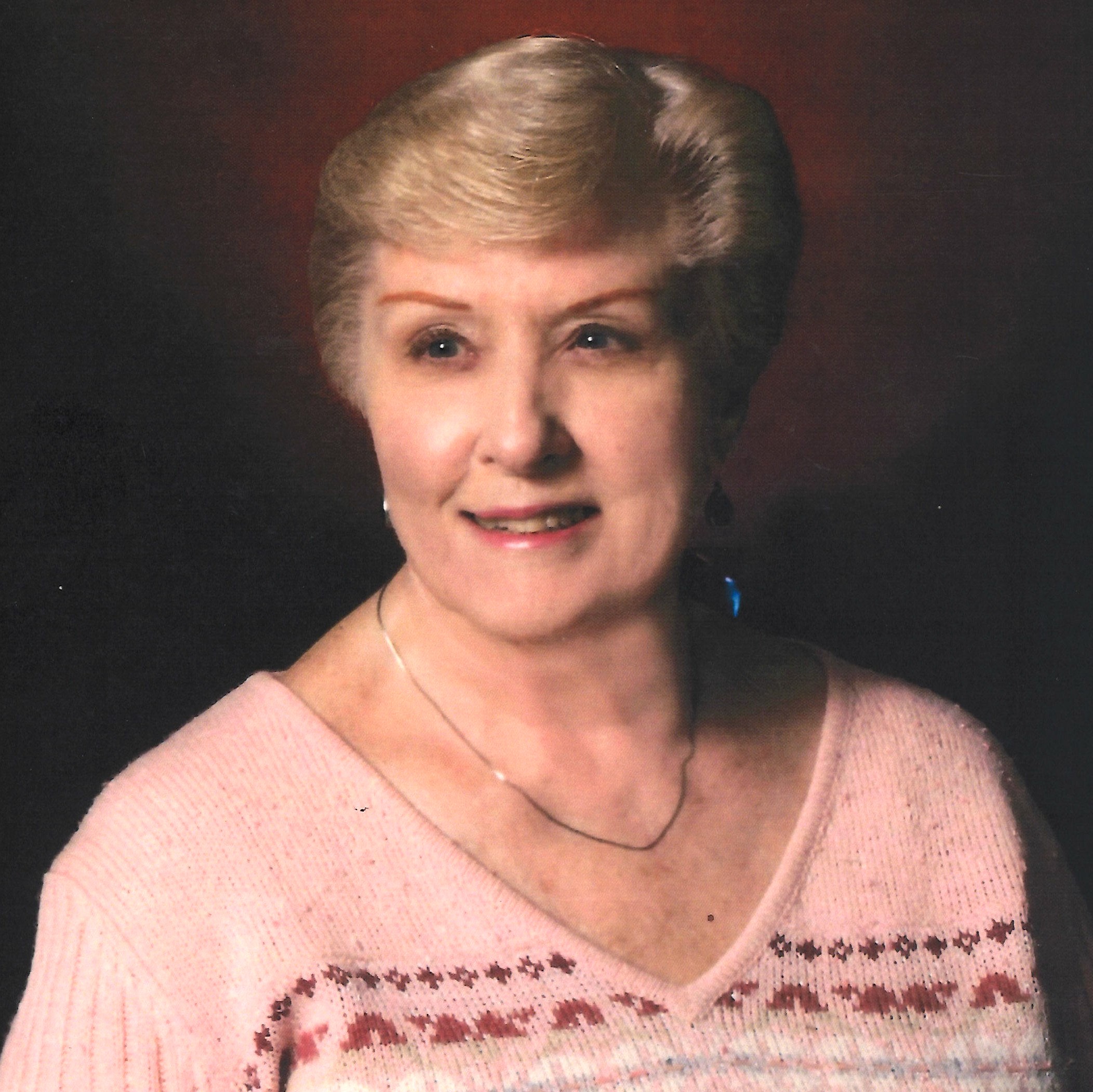 La Trelle Cook Durden, 85, passed away peacefully in her sleep on the morning of June 5, 2022, at her home, just like she’d always hoped.

La Trelle was born in Savannah, Georgia, the only child of Lester and Doris (Collins) Cook.  She grew up on East President Street, splitting her time between ballet and tap lessons at Frances Tomano’s Dance School, playing in Colonial Park Cemetery, and racing the boys, proudly earning the title of 2nd fastest kid on their block.  During her teenage years, La Trelle attended the weekend dances at the CYPA (Catholic Young People’s Association), which was held every Friday and Saturday night, where the dance floor was always full, the juke box played all their favorite songs and you didn’t even have to put a coin in the slot.  They didn’t seem to mind that she wasn’t Catholic.  Later they’d all go over to Livingston’s Pharmacy, to get a Coke or a milkshake.  This was also the place where she tasted her first banana split. In 1955, La Trelle graduated from Commercial High School, where she met the love of her life, David Richmond Durden.  They married in 1957 and had two sons, Michael and Joey. After her boys were older, La Trelle worked at Great Southern Federal Savings Bank and later at Union Camp as a switchboard operator and receptionist, retiring after 19 years of service. She was a longtime member of Bible Baptist Church and enjoyed being a part of many Alee Temple functions, including the Alee Temple Patrol Auxiliary and Tybee Lite Ladies’ Auxiliary.

We will also be forever grateful to two very special caregivers, Melanie Thompson and Anisha Patel.

Dear Candace & family. You know how much we loved your Grandparents. Latrelle and David were great friends and neighbors to us for 28 years. I am so thankful that Latrelle got her wish and passed on, in her sleep. What a blessing! She was a beautiful lady and we will miss her greatly. We are very proud of you for the wonderful care that you showed to your Grandmother. You were always there for her....that is just how you are...loving & devoted. May the good Lord help you all during this difficult time.

Latrelle worked together for years at Union Camp. She was always such a sweet, calm lady. Prayers for the family.

God be with all of the family. Latrelle was a lovely lady and will be missed. I would be at the funeral if I was not in, a nursing home.