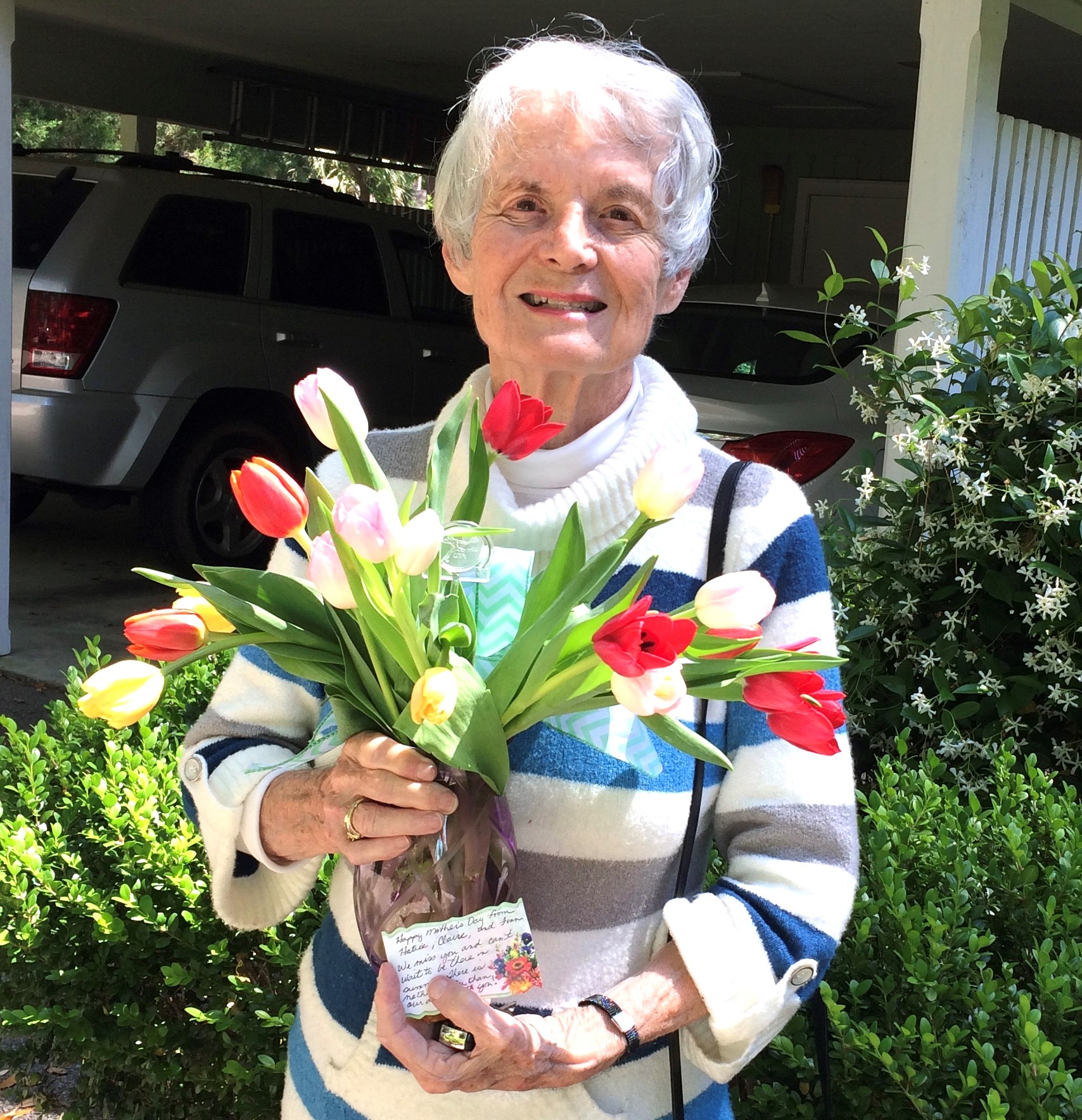 Martha Littlefield Summerell died June 5, 2022, at Hospice Savannah, shortly before her 92nd birthday.  She was born in Savannah, Georgia, the second daughter of Orrin Francis Littlefield and Frances Smith Littlefield.  She grew up in Gordonston during the height of the Great Depression.  After graduation from Savannah High School in 1947, she attended Armstrong College for a year before transferring to the University of North Carolina at Greensboro.  She graduated in 1951 with a Bachelor of Arts degree in American History, a subject in which she maintained a lifelong interest, particularly the history of the South.  After returning to Savannah, she worked for Strachan Shipping Company for two years before she met and married her husband of 47 years, William Finn Summerell.

Although she was christened at St. Paul’s Episcopal Church, she began attending St. John’s Church at the age of three and remained an active member for the next 88 years.  She participated in the Chancel Society and was for many years the curator of the Green-Meldrim House, which serves as the church’s parish house.  She was a member of the Episcopal Church Women and served on the board of the Episcopal Youth and Children Services.  In addition to history, she had a keen interest in politics and local environmental issues.  She published a number of short stories, most of which related to life in the South.  She enjoyed playing bridge and looked forward to her Tuesday and Friday bridge groups, until very recent years when she was no longer able to participate.

She was preceded in death by her husband and by her sister, Patricia Littlefield Catherwood.

A Requiem Eucharist will be celebrated at St. John’s Church at 11:00 a.m. on June 11, 2022. The family will receive friends in the Green-Meldrim House following the service.

Martha has a wealth of knowledge concerning the history of the world powers through out the ages, to appreciate prophecy for the future. Being a spiritual minded person she could “rest” knowing just as God has done everything he promised in the past, she could count on a resurrection for her future. John 5:28,29 She had nothing to worry about the environmental issues since God has promised to take care of it. Rev 11:18 What a beautiful lady desiring to see the earth restored to the condition originally intended. Psalms 37:10,11,29 We are comforted knowing Martha will return to life in a young healthy body. Isaiah 33:25 says the flesh will be fresher than youth. We will leap like a deer in paradise. Isaiah 35: 6 May we be there to greet Martha. JW.org “Enjoy Life Forever” Warm Christian Love, Sandy Wirfs

Most fortunate to have lived across the street from Martha and Bill, for several years on Isle of Hope, we knew Martha to be, indeed, a lovely lady, devoted to her family and an exceptional neighbor. My prayers are given for Dorothy, Fran, Finn and Andrew.