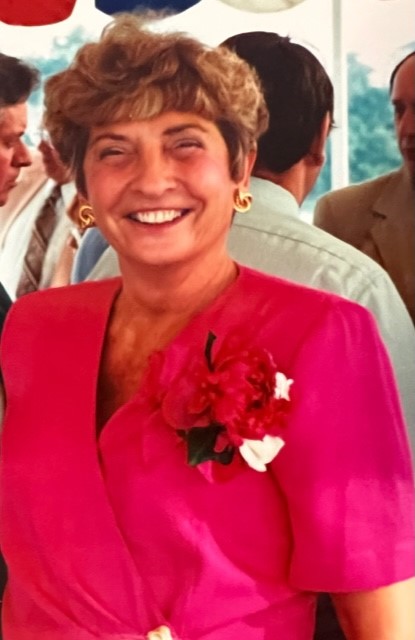 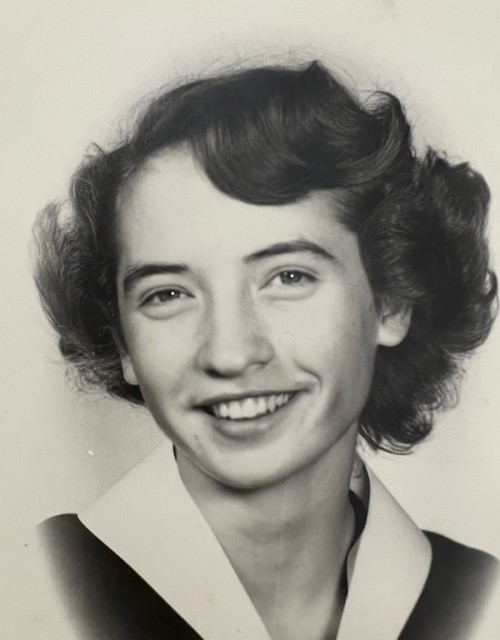 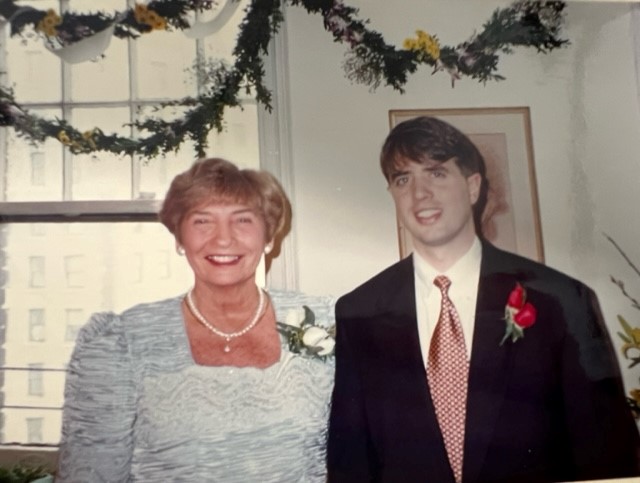 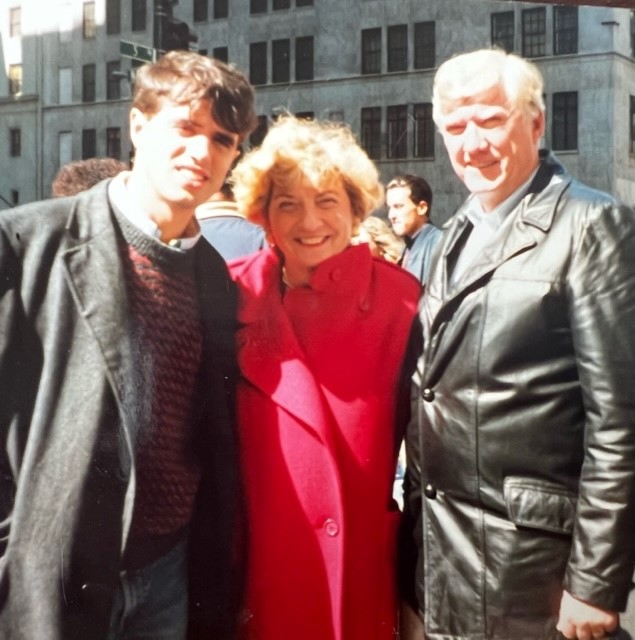 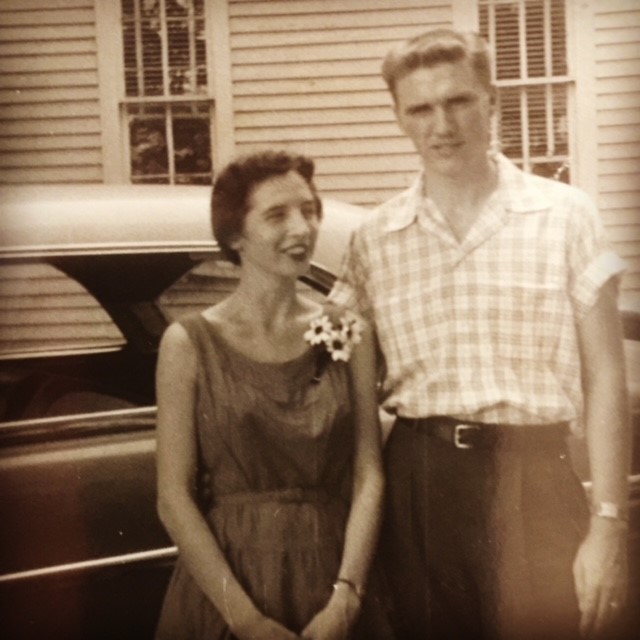 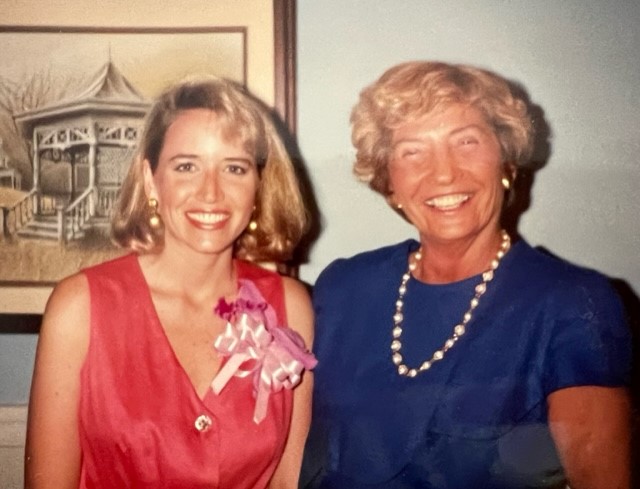 Charlotte Chandler “Cholly” Cain, 87, passed away on Wednesday, May 25, in Savannah, Georgia. Born on November 30, 1934, in Blakely, Georgia, she was the only child of Warren Hill and Mary Arminta “Minnie” Owen Chandler. She graduated from Blakely Union High School and received her B.S. in Education from the University of Georgia, where she met her husband of 58 years, Lanier Cain, whom she married in June, 1954. She and her husband spent the majority of their lives in Chattanooga, Tennessee, where they raised their two children.

They were active members of Brainerd Baptist Church, cultivating friendships that sustained them throughout their lives. She delighted in the life she shared with her husband, she nurtured her children’s interests and pursuits, and she relished being a Lala to her grandchildren. Her laugh was contagious, her curiosity immense. Mrs. Cain pursued a career as an elementary-school educator and administrator for over 40 years. She taught in both private and public schools in Georgia, Tennessee, Alabama, North Carolina, and Florida, mentoring thousands of children with her commitment, creativity, and high standards. She was especially proud of the role she played in the founding of Brainerd Baptist School in 1972. In 2007 Mrs. Cain and her husband relocated to Winder, Georgia, and then in 2012 to Savannah, where she joined the congregation of Bull Street Baptist. With great gladness she claimed Christ as her Savior and her joyful countenance through trials and triumphs testified to her unwavering faith in God.

She is preceded in death by her parents and husband; one son, Lanier Cain, Jr.; and one grandson, Owen Cain.

A graveside service will be held at Blakely Cemetery in Blakely, Georgia on Tuesday May 31 at 2:00pm.

A memorial service will be held at Bull Street Baptist Church in Savannah, Georgia on Friday, June 10 at 2:00pm.

Memorial contributions may be made to the Spinal Muscular Atrophy (SMA) Clinical Center of Columbia University Medical Center, Covenant Care Adoptions of Georgia, or any charity that supports the care and betterment of children.

Char-La, I'm so sorry for the family's loss. I'm sad for you and happy for her, since I know that she is without pain in a new body and walking with her Lord and Saviour. She was a very special woman and all the staff and residents at John-Wesley Villas. She is truly missed by us all. Prayers for you and the family.

Mourning with you the passing of my dear friend and celebrating with you her life! She and your family were great friends for the 6 years we were neighbors!

Being created in God’s image, Charlotte truly radiated His love to all she met. We are blessed to share in the promise of the resurrection. John5:28,29 This assurance takes the sting out of death. Jesus said that Lazarus was “asleep” and then raised him from the grave. When Jesus calls, Charlotte will answer job 14:14 May we take comfort ,knowing we will see the entire family soon under Christ’s heavenly Kingdom government. Isaiah 9:6,7 There will be no more sickness, pain, or death. Rev 21:3,4 Please be comforted. JW.org “Enjoy Life Forever” Christian Love and Prayers, Sandy Wirfs

Sincere sympathy to the family

Charlotte, Our thoughts and prayers are with you and your precious family. We love you! Al&MJ

So sorry for your loss She helped pray Big Oak Ranch into existence many years ago so I have contributed in her name.