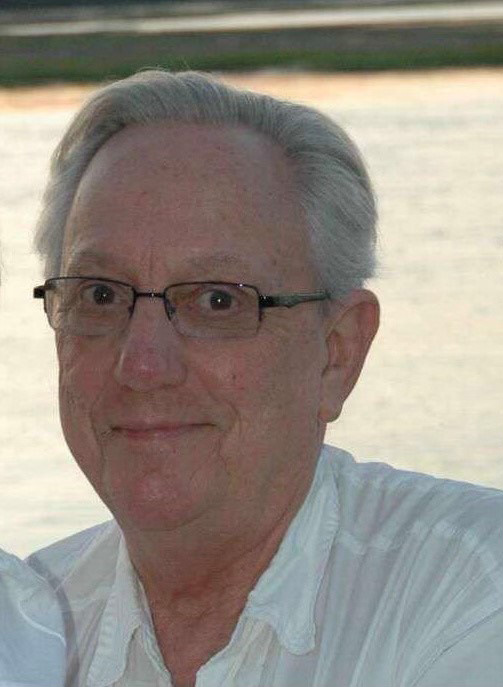 Michael Hugh Graham was born June 25th, 1942 in Fayetteville, NC where he spent his youth. An accomplished scholar, Michael studied Nuclear Engineering, Physics and Mathematics at North Carolina State University before transferring to Florida Presbyterian College (Eckerd) in 1962, being part of the first graduating class. Michael continued his education at Clemson University earning his MS, ABD in Mathematics.

Michael eventually made his way to the lowcountry to teach Mathematics at Georgia Southern University. His career took a turn however when he saw a need in the community. Along with some colleagues, he co-founded The Center for Treatment of Drug Related Problems (The Center) which was one of the most successful drug treatment and prevention programs in the country. Michael went on to study law, subsequently practicing in Savannah for 33 years before retiring. After which he enjoyed spending time with his children and grandchildren, even through his battle with Alzheimer’s disease. He was even able to participate in a clinical trial for Alzheimer’s.

Michael lost his battle to this disease on May 20th, 2022. Michael is proceeded in death by his parents, Dougald and Alma Graham, his brother, Doug Graham, and his sister, Katherine Graham Shive. He leaves behind 4 children, Mark Jennings (Kathy), Heather Jennings (Steve Frahlich), Megan Graham Schoeffler (Bryan), and Katherine Graham Schubert (Michael), 7 grandchildren and 2 great-grandchildren (3rd on the way).

In lieu of a service, the family will be spreading his ashes in the sea, that place that “most soothed his soul.” Please consider donating to the Alzheimer’s Association.