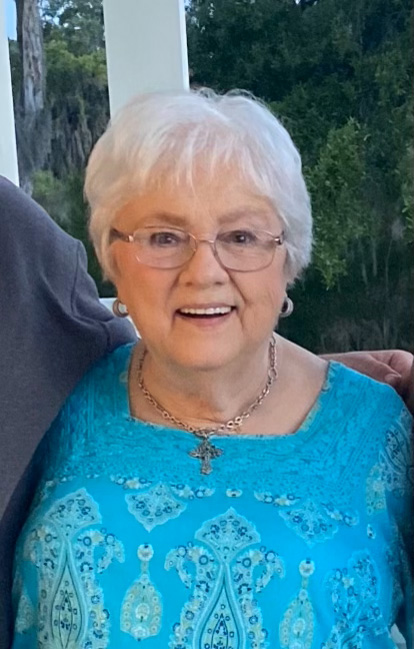 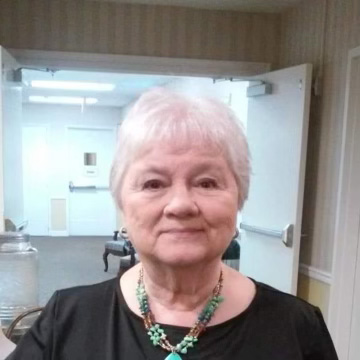 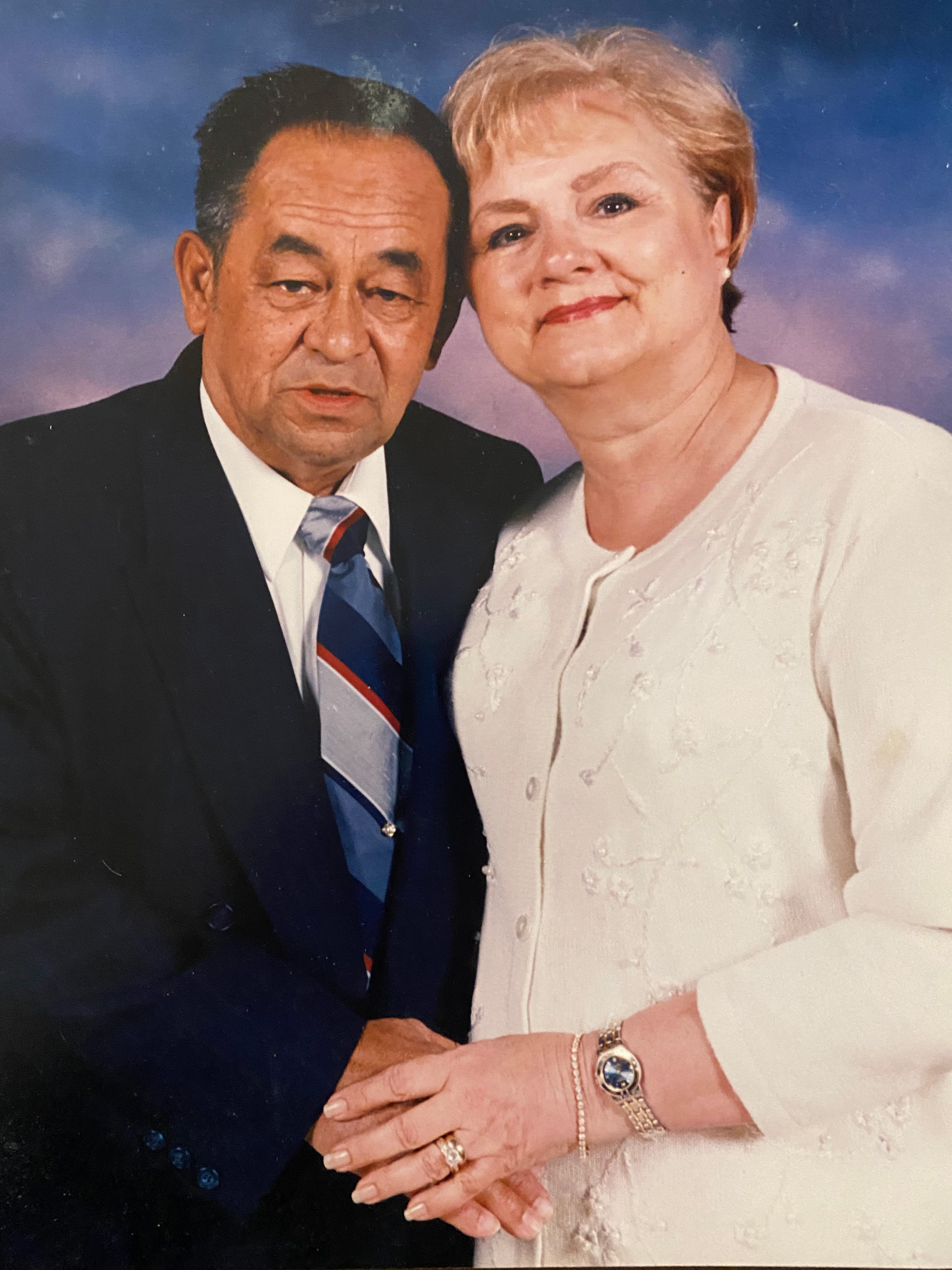 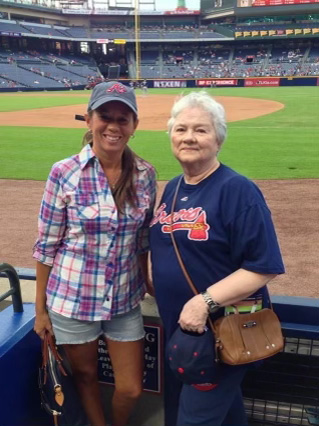 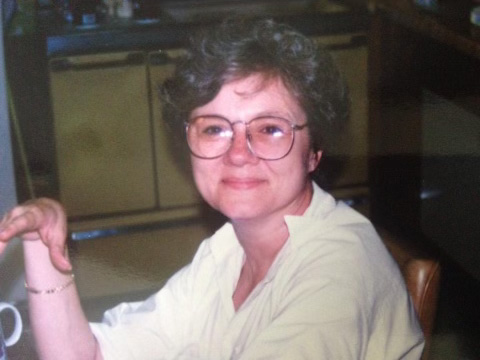 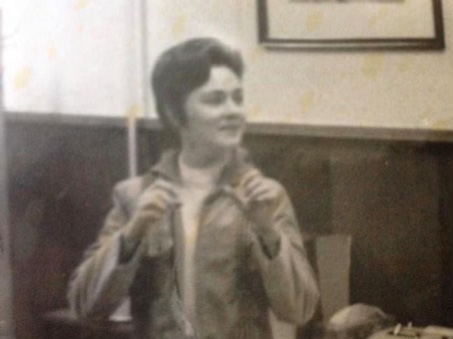 Willa Rushing Hernandez, 78, died peacefully of a short illness on Saturday, May 14, 2022 with her daughters by her side.

The Savannah native was born on September 19, 1943 to the late Lucile and Willard Rushing. She was a 1961 graduate of H.V. Jenkins High School. In her early career, Willa worked as a secretary and took great pride in winning awards for her typing speed and accuracy. She later went to work for the US Postal Service where she retired as a manager.

Willa was a loving and devoted wife, mother, daughter, grandmother, and friend. She will be dearly missed by all those who knew and loved her. Willa loved to make people smile and was an longtime and loyal Atlanta Braves fan.

Funeral service will be held at 2:00 p.m. on Wednesday, May 18, 2022 at Fox & Weeks Funeral Directors, Islands Chapel. The family will receive friends for one hour prior to the service. A private entombment will be held in Forest Lawn Memory Gardens.

Her daughters, Sonia and Kim would like to send a special thank you to her second family the Social of Savannah, where she spent her widowed years. You hold a special place in her heart as well as ours.

Willa was such a bright beautiful soul! We feel so blessed to have been able to enjoy her company over the years and heaven better watch out-Willa is in the house! May God bless you all. Love, Greta and Keith

I am so sorry for your loss! Al & Willa & all their family & friends that have gone to Heaven are smiling down on us. They are at peace. Love Marilyn Hernandez

I’m so sorry for your loss. In the time I knew her, she was a loving, generous and funny person. I know she will be missed by everyone that loves her. Love, Becky Simmons

I had so many good times with your mom and Etta. Etta could get her to do anything and I provided the wheels. She will be missed. I am out of town Wednesday but your family will be in my prayers.

In loving memory of Willa Hernandez. Smart, funny, beautiful lady. It was a pleasure to have known her. Sincere condolences to her family and friends.

i am so very sad to read that wilma has passed away, but rejoice that she is with our heavenly father. willa and i were friends thru jr high and high school. we always had fun together ...those were fond days and great memories. keep her close to your heart always. she will always be with you. judy corvette hair

Johhny, My condolences to you and your family. Scrappy Jackson, Midway, Ga

A beautiful woman inside and out and a very special friend. Her smile, laughter and humor will be greatly missed by all who new her. Thank you to her family for sharing her with me, she loved you with all her heart ❤️

My heart is breaking. She was such a good neighbor and friend. May God comfort you with peace that only God can give. Remember the good times. She loved life and will love Heaven even more. She will be rewarded for all of her kindnesses that I saw everyday since 2013.