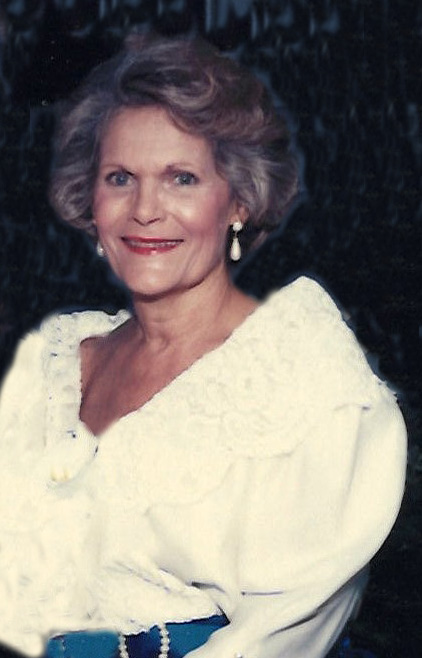 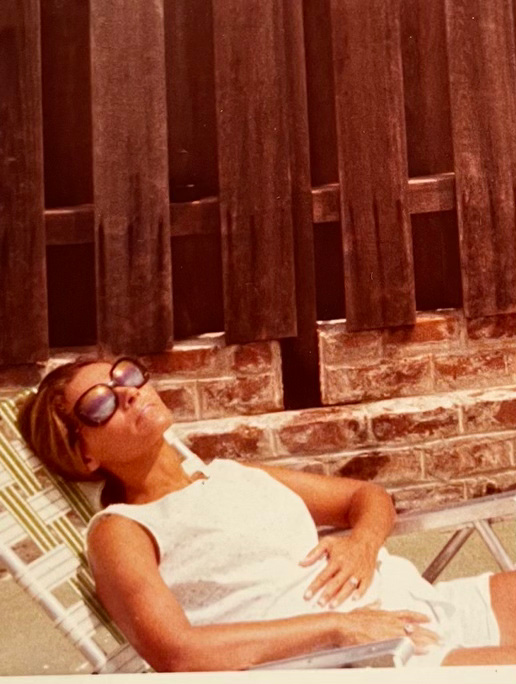 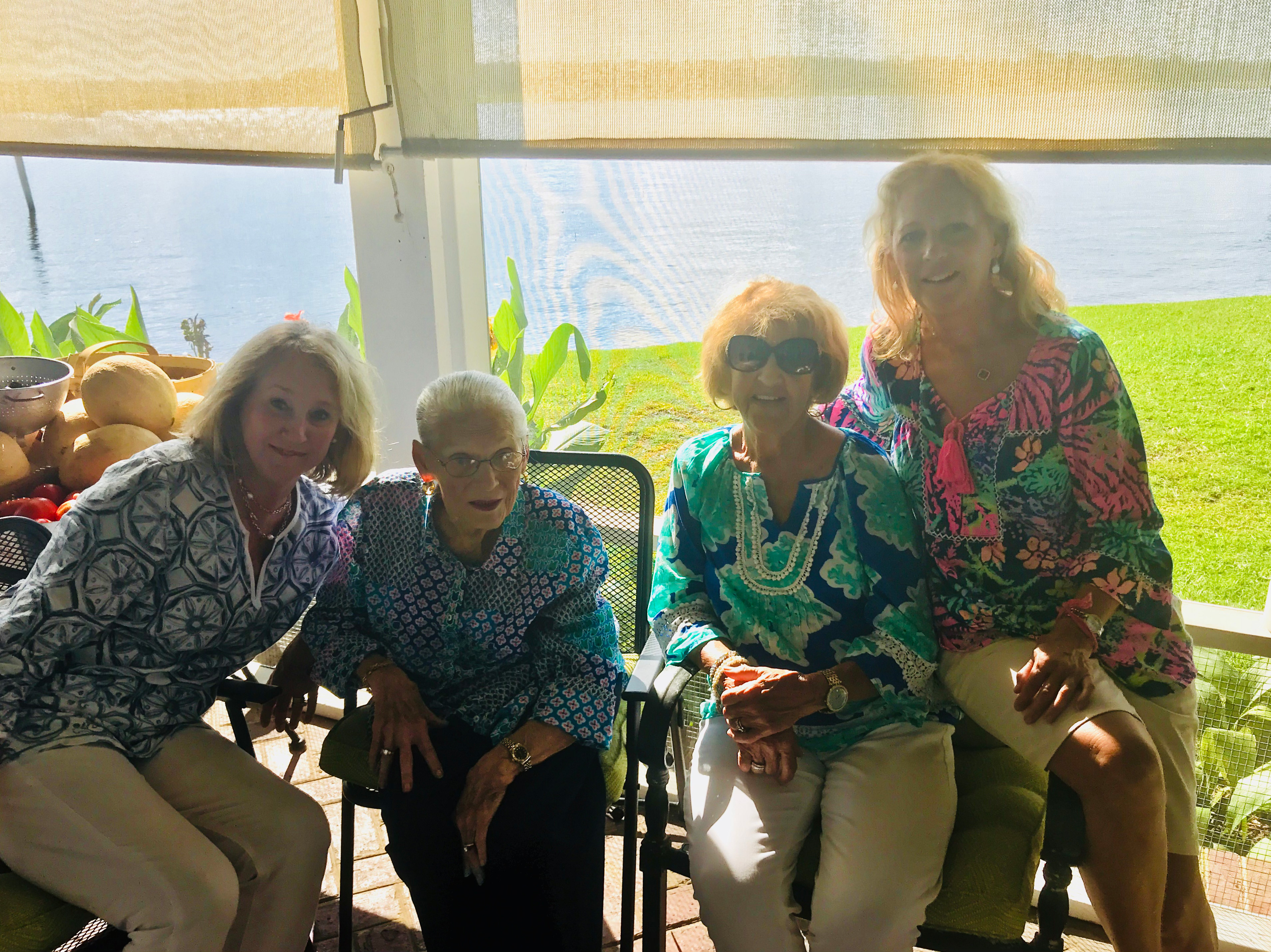 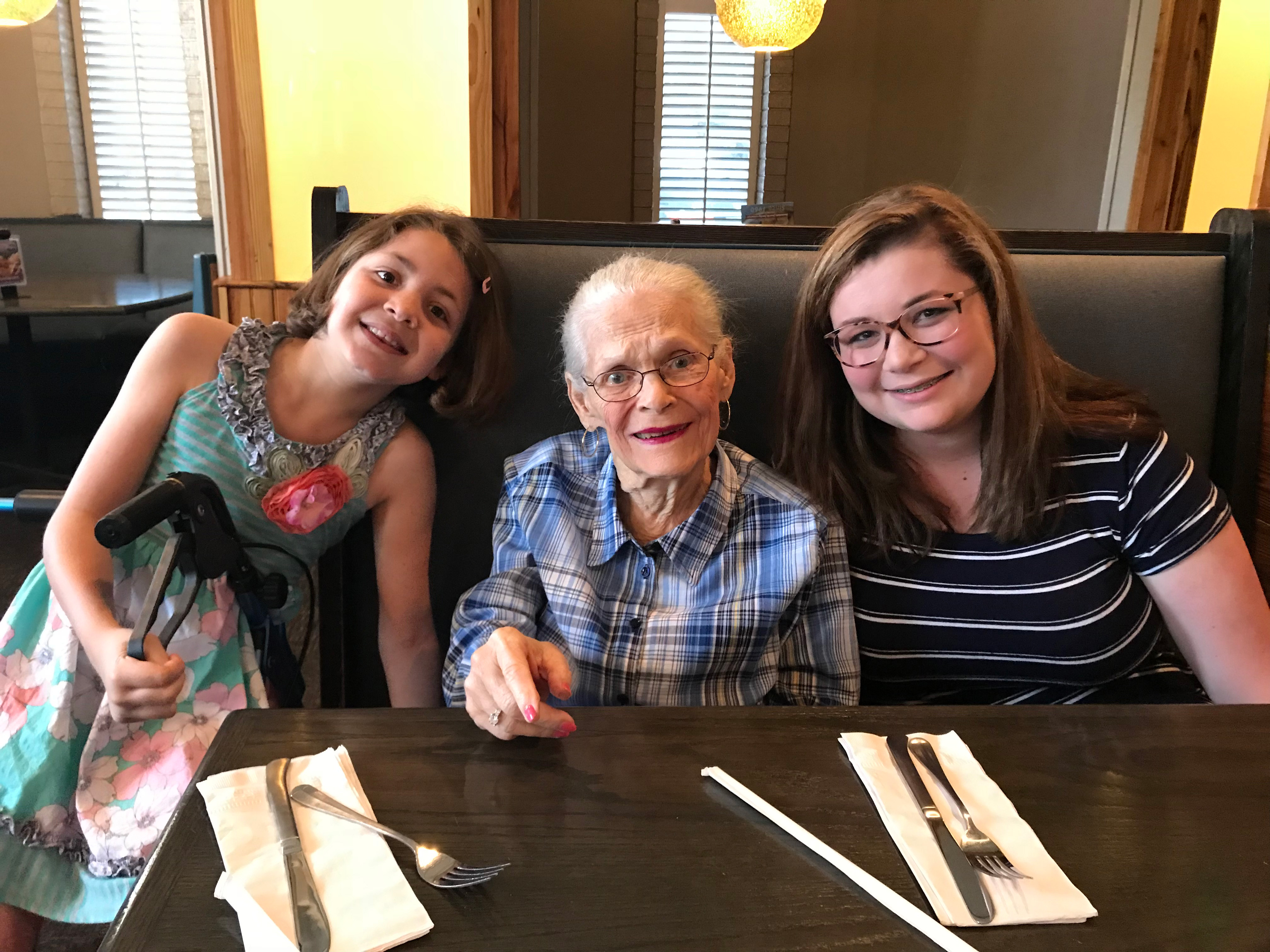 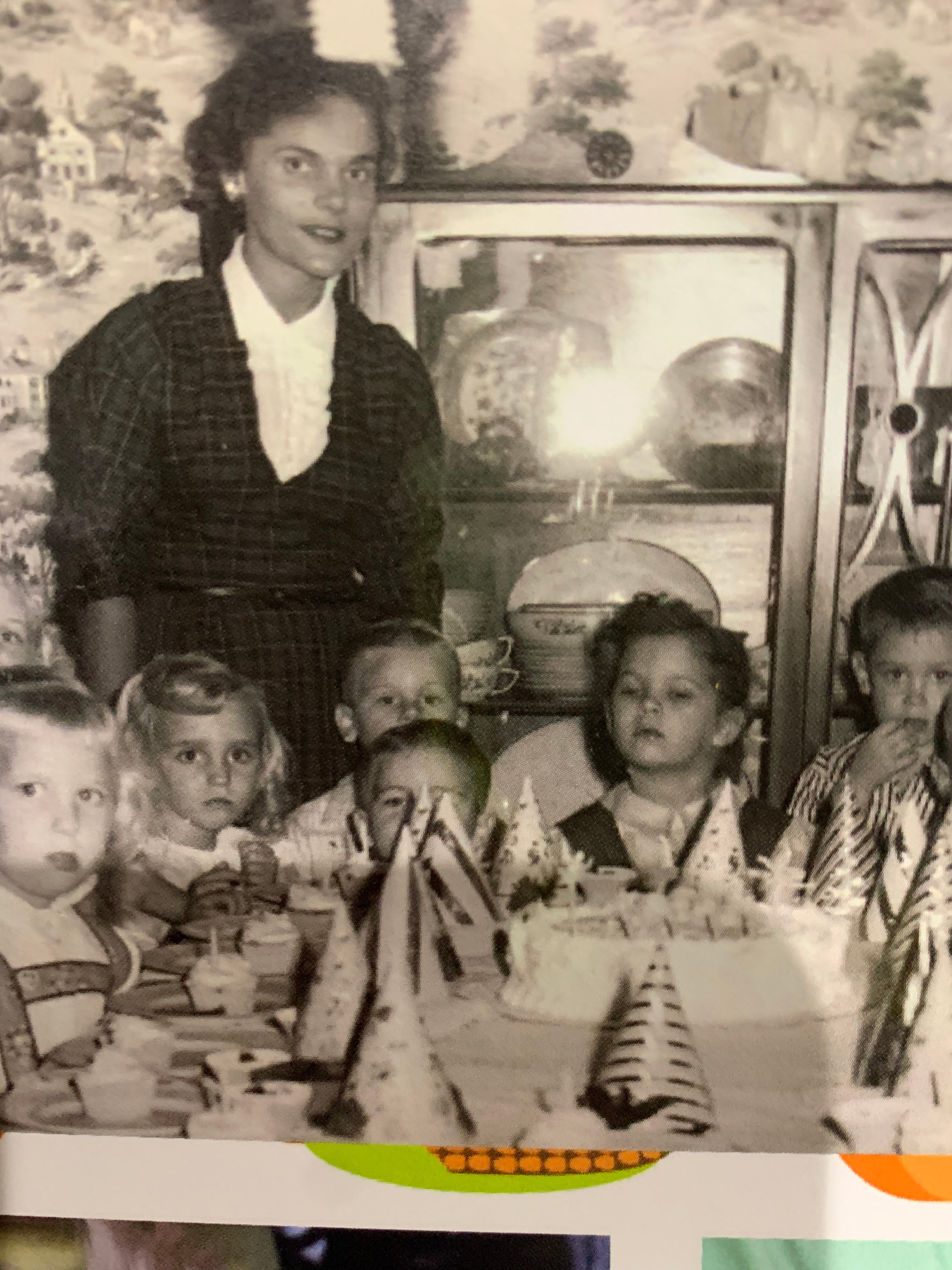 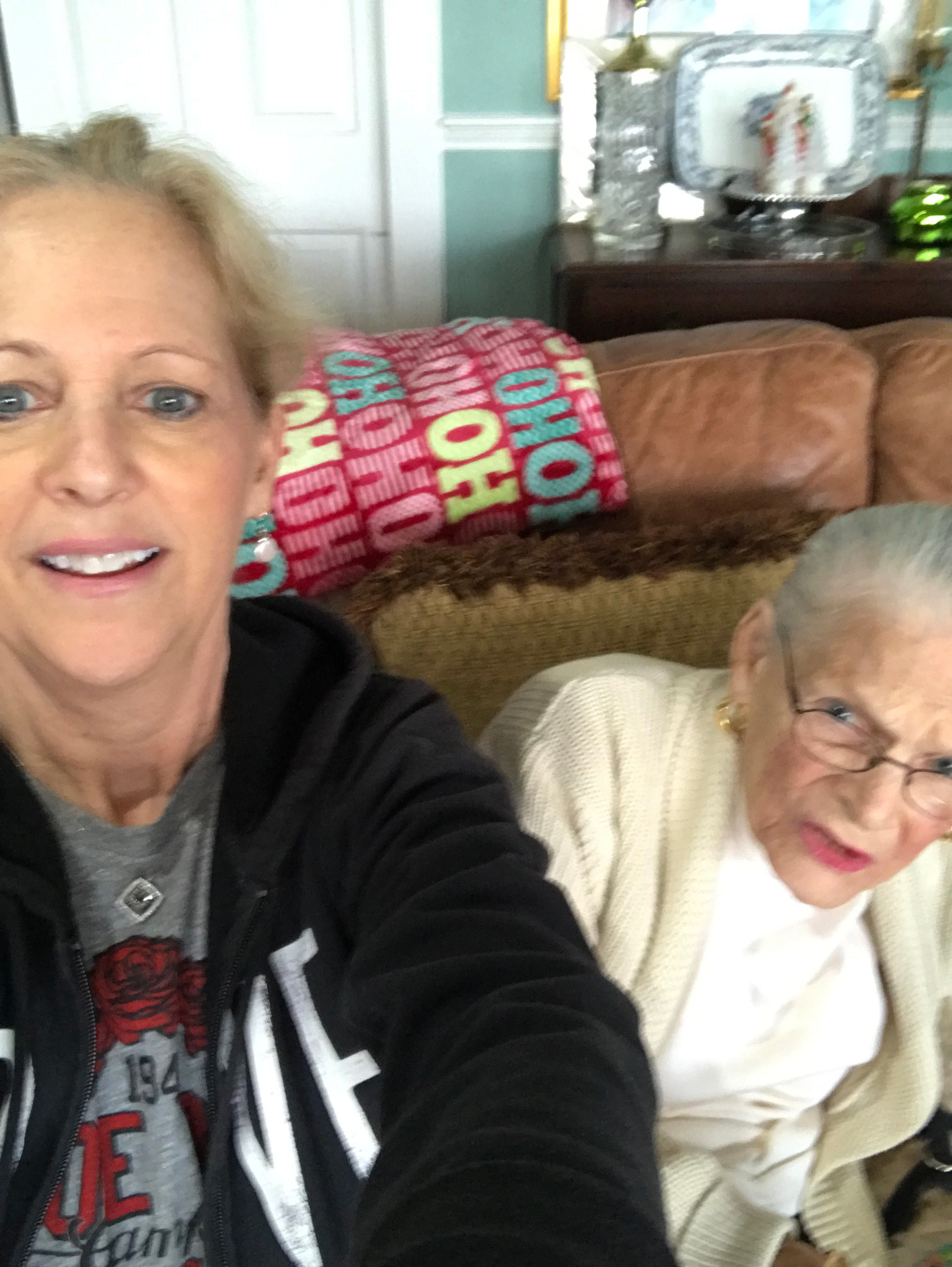 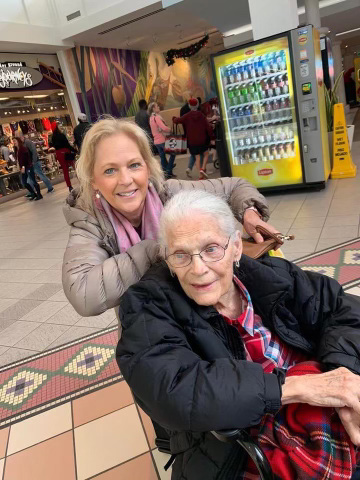 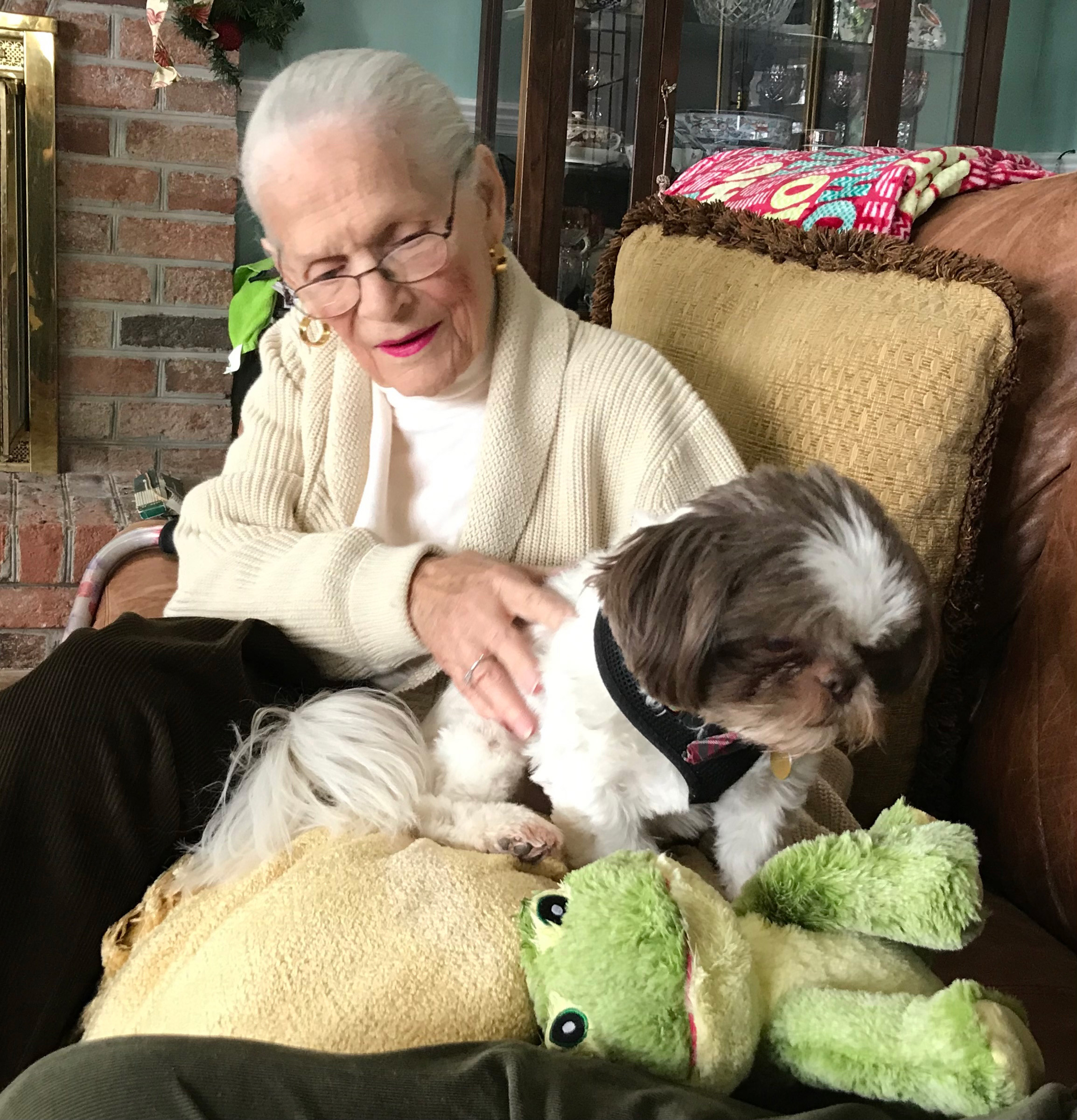 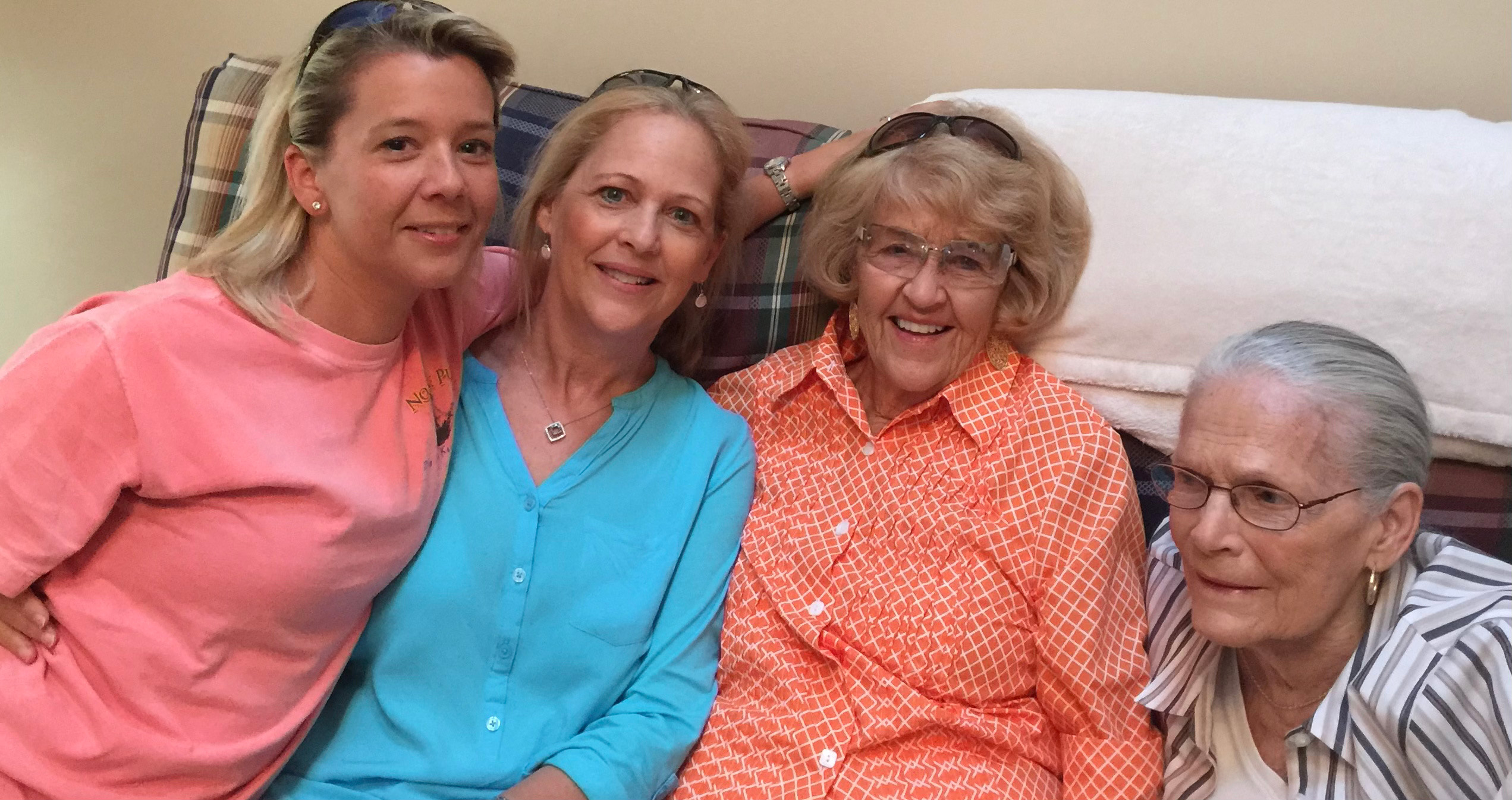 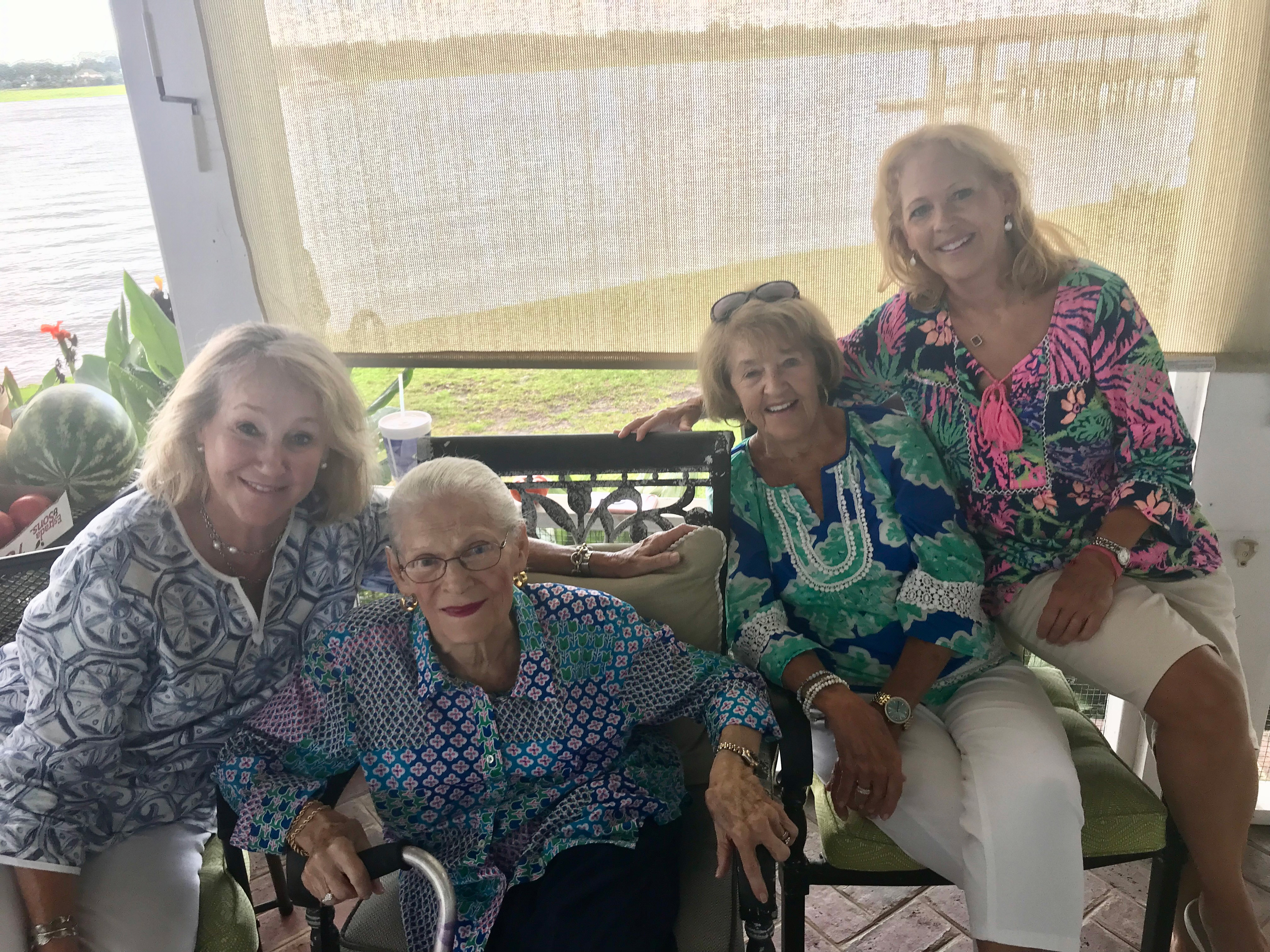 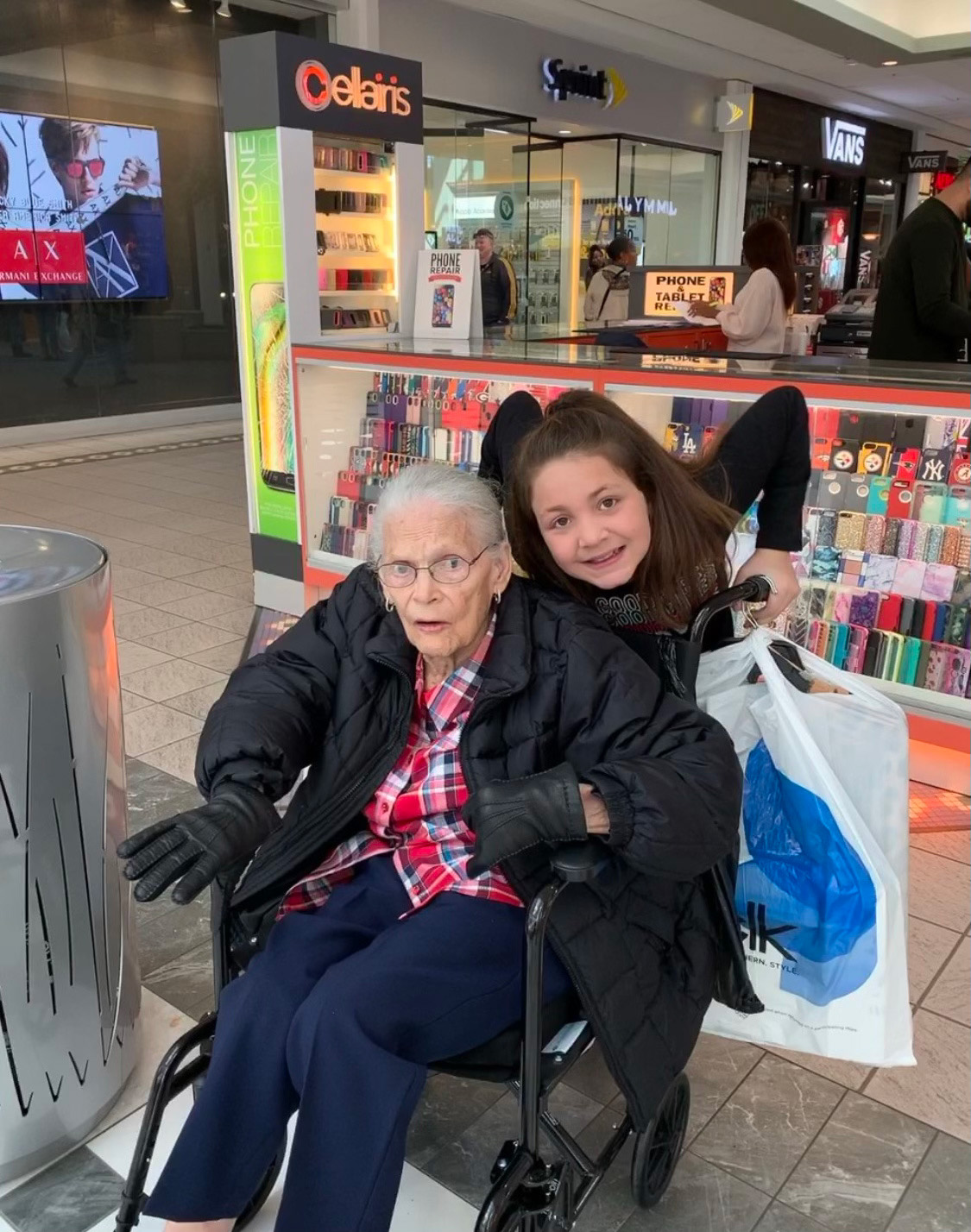 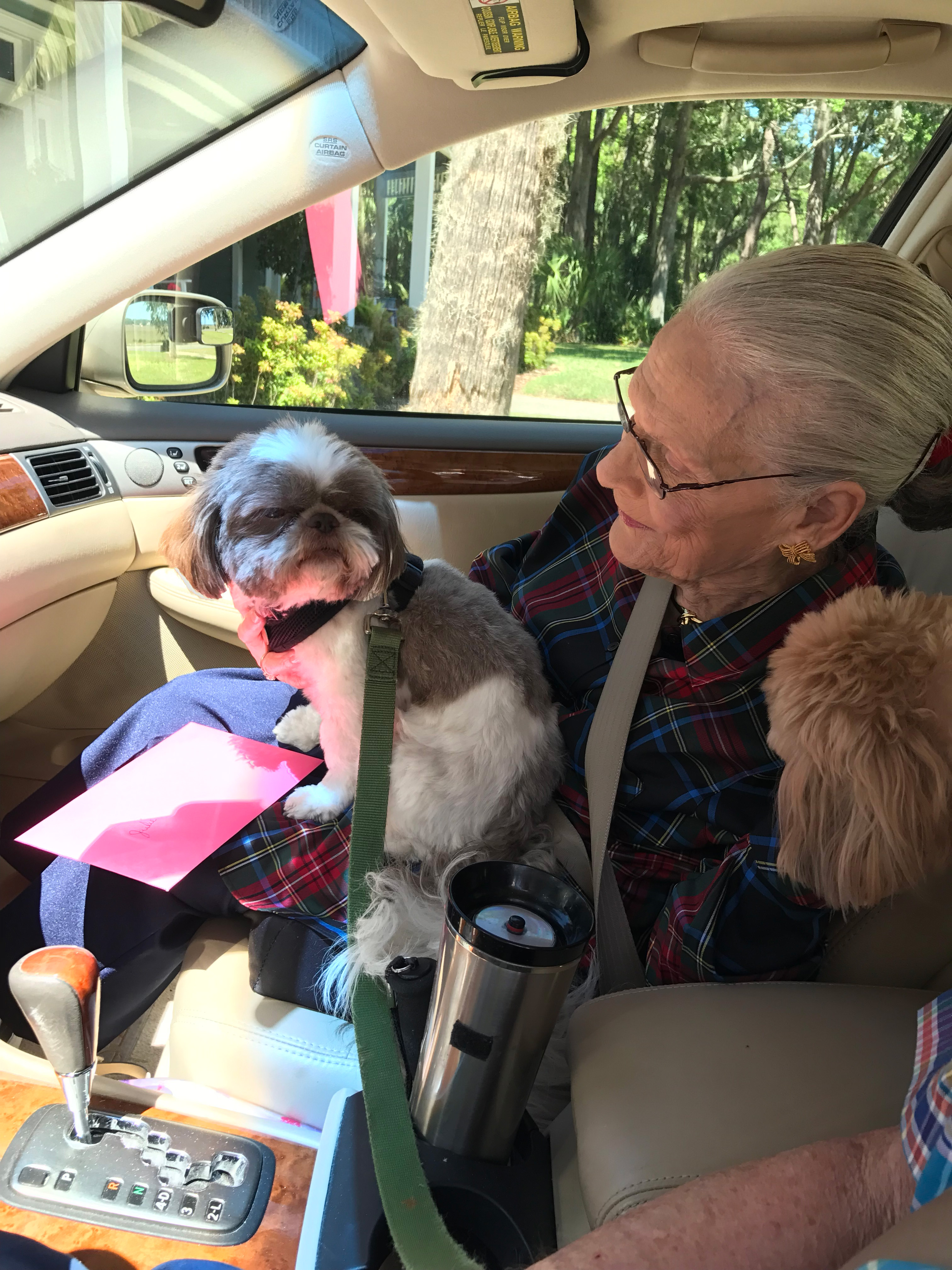 The lifelong resident of Savannah was born on September 6, 1931. Jane was the only child of the late Allene and John W. Wolf, Jr. She was a 1949 graduate of Savannah High School and a former member of Wesley Monumental United Methodist Church. Jane attended the University of Kentucky, where she was a member of Chi Omega Fraternity.

Jane’s legacy includes a love for the simple things in life. She was an incredibly devoted mother whose greatest joy was her daughters and her granddogs. She was an avid walker and loved tennis, boating, crabbing, and anything outdoors. On a typical day she would walk, swinging her arms from Habersham Woods to Victory Drive. It was her love for nature and her positive attitude that helped Jane find something to be thankful for every morning. Jane enjoyed creating many wonderful memories. She especially loved baking with her granddaughter, Lysa and her great-grandchildren, Jenna and Emma.

Jane’s grandfather founded John Wolf Florist in 1895. It was from her father, that she developed her love for flowers and gardening.  As a young girl, Jane worked with her father. After her father’s death in 1975, Jane owned and operated the florist. She had a lifelong passion for gardening and even had a greenhouse added when she built her home.

Jane loved sharing her art and talents with others. She was known for her beautiful and award-winning roses. She had an amazing talent for needlepoint, knitting, smocking, and crocheting- creating countless pieces of art that she often shared with family and friends. She volunteered for many years as a Red Cross Gray Lady where she worked in surgery and recovery at Memorial Hospital.

In addition to her parents, Jane was preceded in death by her daughter, Janet Turner Warren.

The family would like to extend a special thank you to Jane’s second family at Spanish Oaks Retreat for the friendship, excellent care, and love given to Jane.

A private graveside service will be held in Bonaventure Cemetery.

Julie we are so sorry to hear of your mom’s passing. Praying for you and your family.

Many fond memories of growing up around her❤️

Oh Julie….I am so sorry to hear about your beautiful mother…my thoughts and prayers are with you…sending hugs your way!

Julie - just know that our hearts and prayers are with you and your family.

Your mother was beautiful from the inside to the outside. Always smiling.

So sorry for your loss. Lots of prayers for you and your family.

Julie, My deepest sympathy to your family

So sorry to hear about your mother. Lewis and I will miss passing her at Snips and Clips. She was very proud of you

Julie, you have been through so much lately - I am so sorry to learn of your beautiful mothers death. I never knew her, but I so remember seeing her walking every day on my way home from school - such an example of health and beauty.

Dearest Julie, My condolences to you and all who loved Jane. She always had a beautiful smile and kind words for others when you saw her.

Back in the 1950’s, after your grandmother died, Mr. Wolf rented his house to my family & moved to a little apartment in the back. Was near Ott & 32nd Street- Nursery was on The corner (Anderson?) & Miss Mary’s little store was there. I remember talking with Jane many times as she came by to see him often. Such a delightful person! Deeply sorry for your loss, but Glad she had such a long & happy life filled with so much love. Vicki Anckner