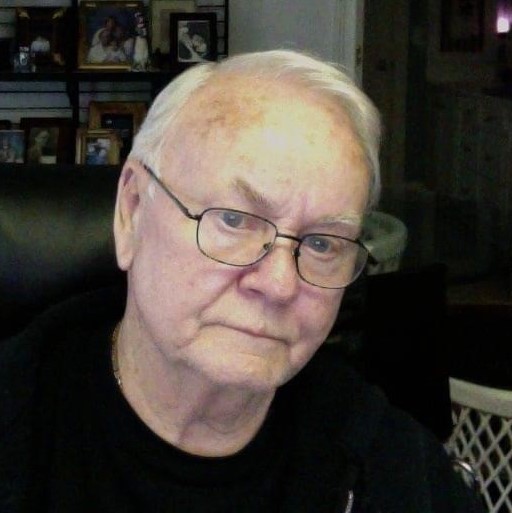 The family of Richard Clark are sad to announce that he passed away peacefully on Tuesday 5th April 2022 at the age of 86 in Savannah, Georgia.  Despite his small stature he was a larger-than-life character who you always knew was in the room…

He was born in East Detroit, Michigan on 19th March 1936.  He graduated from high school in the mid fifties and joined the air force.  Richard moved to Atlanta, Georgia with his wife and 2 children where he became the owner and operator of Glass Doctor.  After retirement, he moved on the settle in Savannah with his wife Jeanne.

He is survived his daughter Susan Clark of Valdosta and his son Richard Clark and his wife Sue of London, England and his 4 grandchildren and he was excited for the arrival of his first great grandchildren.

The family requests that any donations in his memory can be made to the Tunnel to Towers Foundation.

Jeanne, Susan, and Rick, Richard and I first crossed paths at a Landings social gathering say fifteen years ago. There was obviously a connection because not long afterward I remember casually dropping by Priber Lane and things went from there. At some point he started having lunch with some of us guys and became a valued member. Richard was somebody I could count on, anything from lending an ear to installing a new TV on the wall. Others could count on him too. A good way to describe him is a self-made man. As far as I know he would take on most anything, be it running a business, car and household repairs, or dealing in the stock market with which he seemed to do very well. His comeback from the extended health ordeal last year was a testament to his tenacity. It’s sad when things eventually become too much to overcome but an upside is it seems Richard slipped away peacefully. Also, the nice evening celebrating his 86th birthday with friends at a restaurant - he seemed to thoroughly enjoy it and wouldn’t have things any other way than to treat everybody. No doubt one of the things he sometimes thought about was joining up with Bumper at the Rainbow Bridge. He will definitely be missed.