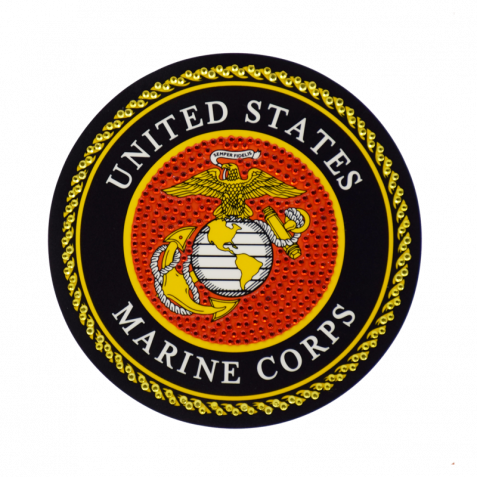 Richard, nicknamed Butch, was born in Greenwood, SC on May 28,1939. He was the son of Charlie and Ruth Wise. He graduated from Greenwood High School. Butch joined the United States Marine Corps at 17 years of age and retired after 30 years as Sergeant Major. He was in the top 20 selected for Sergeant Major of the United Sates Marine Corps. Butch earned a Purple Heart and a Bronze Star with Combat and Battlefield Commission in Vietnam. He was stationed in SC, IL, CA, HI and Okinawa.

Flowers will be accepted or memorials may be made to Leukemia & Lymphoma Society.

My sincere condolences to you, Lucy and the family. I wanted to call Tina but I don't have her current phone number. Just wanted you to know you are in my thoughts and prayers at this sad time.