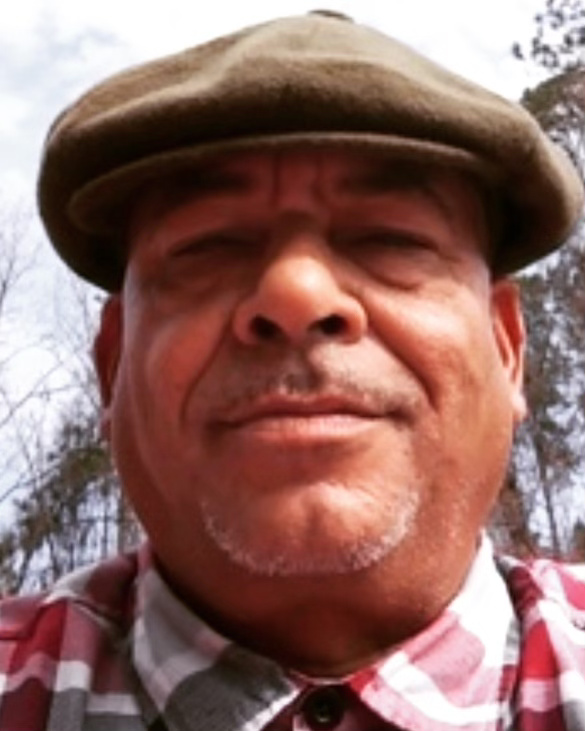 Big Petto is a beloved husband, father, Uncle, and Grandfather. He dedicated many years of his life to helping people in all types of needs. He’s played a major role in his grandkids life and also helped raised several kids in the community. He was what you call a jack of all trades!

In 1984, he graduated from trade school in Miami, Fl as an Electrician. After becoming a native of Savannah years later he worked on numerous projects building Og Mall, Movie Theaters, Publix, Restaurants, Churches, Residential/Commercial, Gas Stations, and hotels. He later retired from contract work and started his own business titled “Pete & Sons International Handyman”!

Big Petto will be fondly remembered by family and friends for all his hard work, dedication, loyalty, commitment to his grandkids, crazy sense of humor, gifted talents, and generosity.

The Bustamante family would like to thank you for your prayers and support during this time. Your shared memories, comforting condolences, and gestures of love are truly appreciated!

We're sending Our deepest condolences to Our Family members with Prayers for Strength , Patience for Our Family, to keep Faith in Our hearts, knowing that God has gained an Amazing Angel.

I am so sorry for your loss. Inocencio was a hard working man who whole heartedly loved his family. May he Rest In Peace.

Mr. Pete was truly a great man. He helped those around him more than he could ever know. He always talked about his family and kept a light hearted joke and a positive mindset. Our family is greatful to have known him and he will be missed.