Pat was born on September 23, 1923, in Gardner, MA.  She was the Vice President of her high school class, graduating from Gardner High School in 1941.  Following high school, she attended nursing school at Henry Heywood Memorial Hospital, graduating as the president of her class in 1944.  She maintained her nursing license for the next 74 years, finally allowing it to expire on her 95th birthday.

During her long career in nursing, she served as Head Nurse, Hospital Supervisor, Graduate Nurse, Nursing Instructor, Hospital Inspector, and Nursing Home Consultant.  She specialized in serving the mentally ill at a number of hospitals in Massachusetts, making a difference in the lives of thousands of patients and colleagues.

She earned her bachelor’s degree from Framingham State College in 1977.

Pat was a long-term resident of Cape Cod, living for over 25 years in Sandwich, MA.  She particularly enjoyed spending time at the Cape Cod Canal, where she walked, watched boats pass, and engaged in thousands of conversations with others enjoying the canal.  She was a true people person who made friends everywhere she went.  She had a genuine ability to connect with people, making meaningful impacts on their lives.

An avid reader, she read extensively on many topics, feeding her thirst for knowledge right up until her death.  More than any other book, she read daily from her collection of Bibles, making notes for future reference.  She was a deeply spiritual person who participated in services and Bible studies at churches of different denominations, developing her relationship with God and fellow Christians.

She is preceded in death by her parents, John Nolan and Lucy (Rumery) Johnston, her brother John Nolan, her sister Nancy (Nolan) Burnham, her husband Dr. Maxim Lebeaux, and her son John Sokolowski.

A viewing was attended by family on January 16, 2022, in Savannah, GA.  A Mass of Christian Burial will be held at 11:00 am on Saturday, March 19, 2022, at Blessed Sacrament Catholic Church in Savannah, GA. The service will be live streamed by Blessed Sacrament Catholic Church on their Facebook page. She will be buried next to her grandfather in Gardner, MA.

I was happy that I got to see Pat twice last summer at Sharon’s house. You were so correct in saying she was a true people person and my mother thought the world of her. The entire Ball family is saddened for your loss. Pat must be busy up in heaven reconnecting with all her friends and family up there! 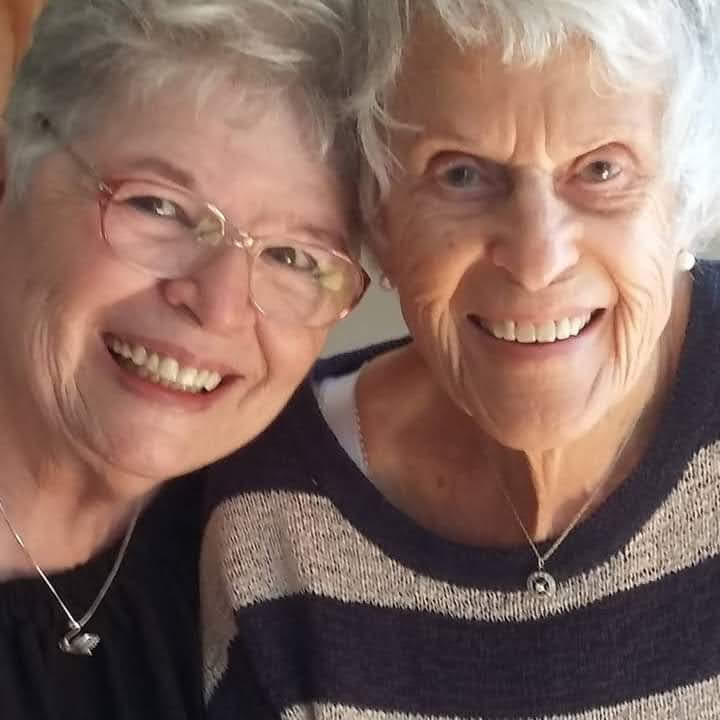