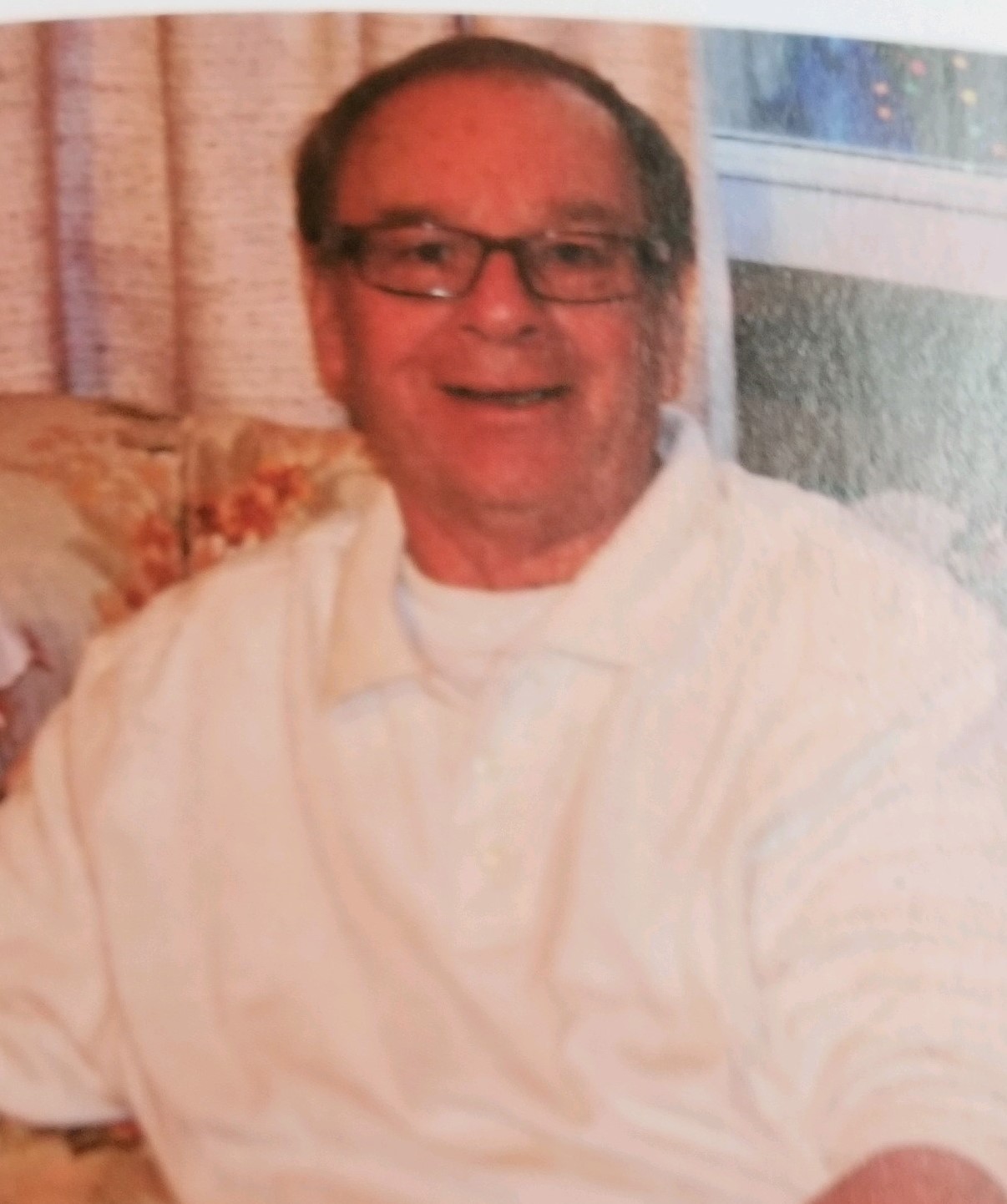 Richard Lawrence Kluck, Sr, 85, passed away on March 8, 2022, at home surrounded by his loving family.

Richard was born June 14, 1936, in Cook County, Minnesota, to the late Lawrence Kluck and Anna Erickson.  In addition to his parents, he is preceded in death by his loving wife of 63 years, Frances W. Kluck, and several siblings.

Richard proudly served his country in the U.S. Air Force. He met the love of his life, Frances, at a USO dance while stationed in Savannah.  During their 63 years of marriage, Richard was a loving husband, father, and papa.  Richard will forever be remembered as a generous, kind, and gentle soul.  The light he created on this earth will continue to shine as he now takes his place with our heavenly Father.

Graveside service will be held at 2:15 p.m. on Friday, March 11, 2022 in Forest Lawn Memory Gardens with military honors.

I am so sorry for your loss. Richard was a wonderful neighbor and kind man. I am grateful for his friendship as a neighbor on Silverstone.

Margaret and Family, God's peace and consolations to you all on Mr. Kluck's passing. I will remember him and all of you at Mass and in my daily prayers. God's love always, Steve Kujawa Houston, TX

Ricky, Margaret and Theresa and you families. Sandy and I are so sorry for your loss of your Dad and someone who was special to me growing up in Savannah. We were all special friends growing up. I have a lot of good memories of the times we all had together. I will miss Uncle Richard and I do miss you all. I will try and make his service. God Bless you all and may Jesus give you comfort and peace as you grieve the loss of a great Father and person. We love and pray for you all. Jimmy and Sandy

We are so sorry for the loss of Richard. He will find peace now and join his loving wife I will miss his sweet talks and his comfort while sitting with me often in church. Fly high Richard and you were loved by many.

I moved to Silverstone in December of 2020. After having some drainage issues, I went next door to ask if this was normal, Mr. Cluck came to the door and we talked for 10 minutes. He shook my hand and welcomed me to the neighborhood. Mr. Cluck was a very kind and approachable man. Sincerest condolences to the family.