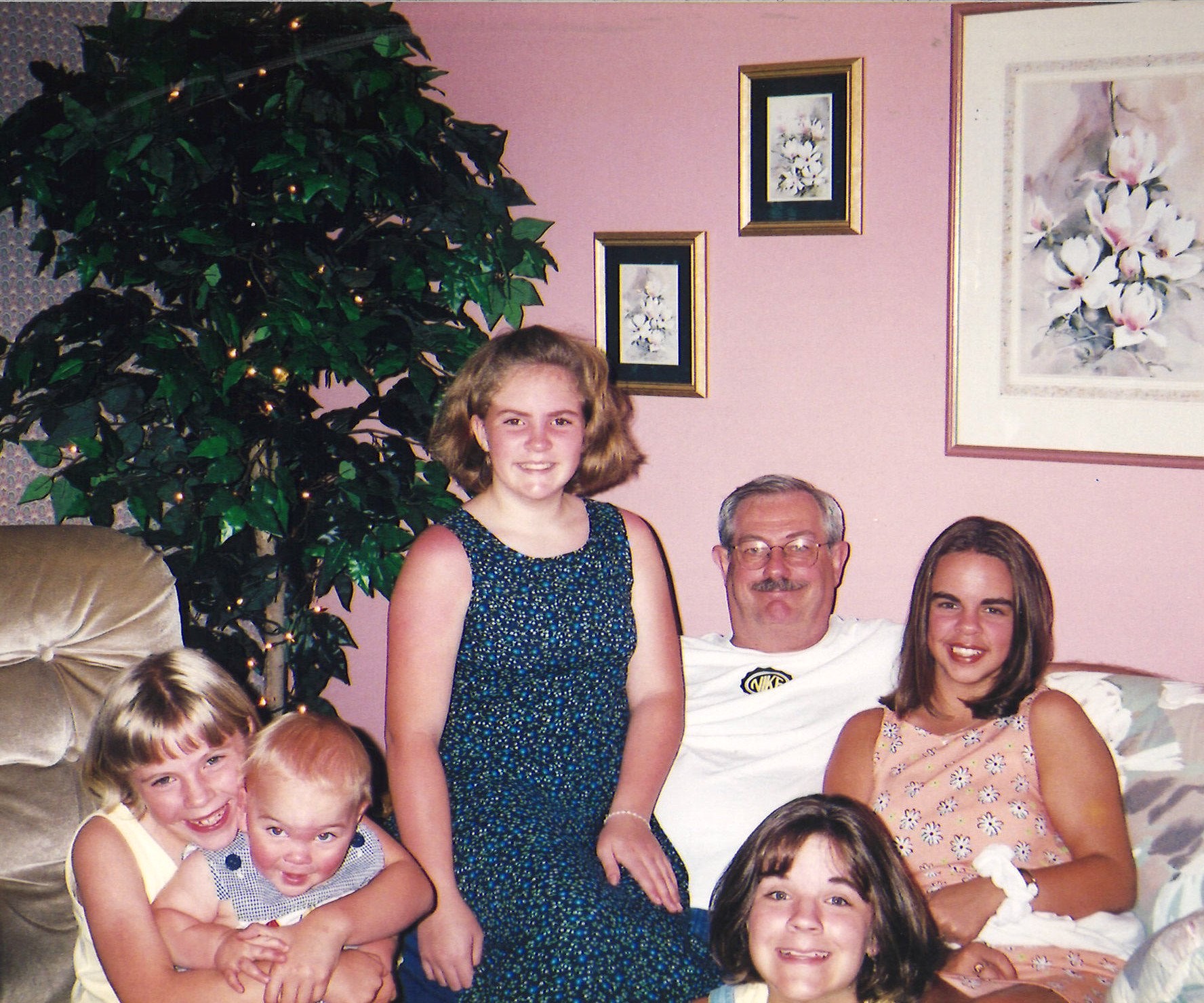 Douglas Rodney Hopkins, 79, passed away February 26, 2022 at St. Joseph’s Hospital.  He was born January 21, 1943 in Kingsport, TN to the late John Chester Hopkins and Mabel Mays Hopkins.  In addition to his parents, he was preceded in death by his sister, Sandi Hopkins Klimeck, and brother-in-law, Bob Pinkston (Barbara).

Douglas had a deep love for God and country, and served his country in the United States Navy.  He served God in a number of outlets throughout his adult life.  He was a licensed minister in the Church of God, serving in Maine, Vermont, and Georgia.  He was involved with the outreach prison ministry through Kairos and his local Southside Assembly of God Church.

His stories and life were often bigger than life itself.  He was creative and able to rise up from any situation.  He worked in many trades, his many years as an engraver with the Atlanta Journal/Constitution prepared him to teach print shop classes in Georgia and Maine.  While his teaching methods were unconventional he left his students with valuable experiences and lessons that would serve them well.

The legacy he has left for his family is: Time and Money are a commodity you don’t get back once you spend them, so spend them wisely.