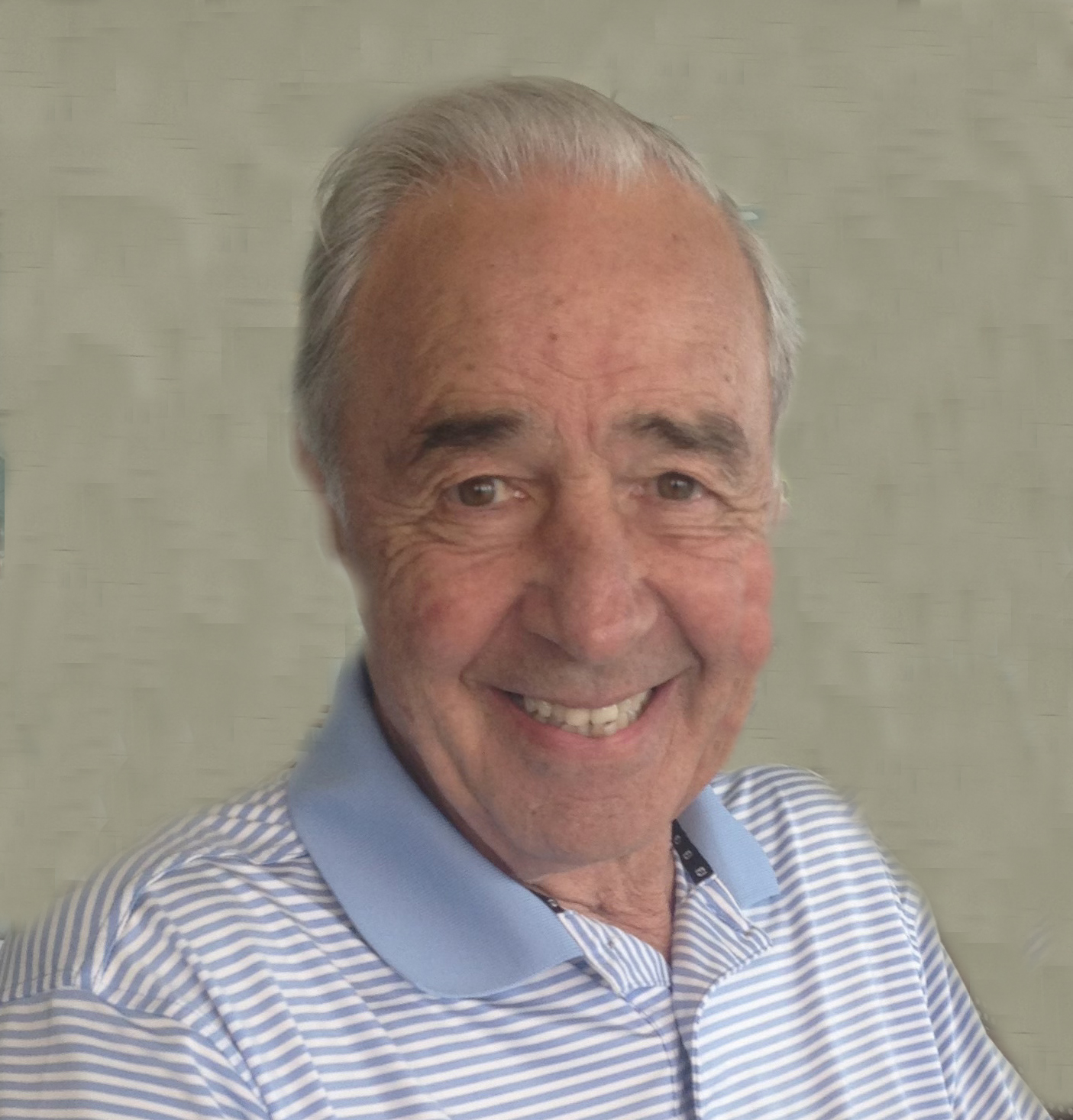 Judge Walsh was born on October 28, 1930, in Detroit, Michigan to Francis and Eileen Walsh. He was the third of five children and preceded by all in death. He is also predeceased by a granddaughter, Mary-Katherine Sogan Bauer and step-grandson, Joshua Lee LaCrosse. He is survived by his wife of 62 years, Carol, six children, Michael (Linda), Elizabeth (David), Patricia (William), Thomas (Kerri), Timothy (Erin), and William (Ninette), foster daughter Susan, 15 grandchildren, and two great-grandchildren.

Judge Walsh was educated at Sacred Heart Seminary in Detroit, Michigan, and graduated second in his class in 1952. He pursued graduate studies in theology and canon law at St. John’s Provincial Seminary in Plymouth, Michigan. Then, after opting not to be ordained, obtained his Juris Doctor from the University of Detroit in 1958, where he was inducted in Alpha Sigma Nu, the National Jesuit Honor Society. While in seminary he began a lifelong association with Camp Sancta Maria as a camper, counselor, head counselor, and longtime board member.

Judge Walsh ascended to the judiciary in 1969, serving as a judge on the 87th Judicial District of Michigan and the 46th Judicial Circuit of Michigan. He then served as a judge on the Michigan Court of Appeals from 1975 to 1988. As State Court Administrator, he was requested by the Supreme Court in 1983 to temporarily take over the administration of the State trial courts and devise procedures to improve the Michigan court systems. His venerable reputation was such that following Justice Antonin Scalia’s appointment to the Supreme Court in 1986, Judge Walsh was asked by the United States Attorney General’s office to submit himself for consideration to replace Justice Scalia on the Court of Appeals for the District of Columbia.

In addition to his many professional associations and activities, which included memberships on the Michigan Judges Association Executive Committee, the State Bar of Michigan Judicial Conference, and Michigan Judicial Council, Judge Walsh was also a prolific and devoted civic servant. He was most particularly involved with the Catholic church and Catholic education in the state of Michigan. He was a member of the Diocesan Board of Education in Grand Rapids, Michigan, and president of the Board of Christian Education and St. Mary’s School Board in Gaylord, Michigan. He was also deeply involved with Ostego Memorial Hospital, serving as president of the board of directors and senior vice president of the Ostego Memorial Hospital Foundation.

Judge Walsh retired early from an auspicious career at age 58, choosing instead to devote his time to his cherished wife Carol, his children, and grandchildren. The Walshes began spending time in their beloved Savannah, Georgia in 1989, where he continued to support his family and causes.

A public servant and pillar of the community for all his life, Judge Walsh was recognized for his distinguished judicial career and civic-mindedness. Among his family, he is remembered for his wisdom, steadfast moral code, and most of all his warmth, generosity, and playfulness. He applied the same thoughtful diligence to his many hobbies and interests as to every other area of his life. As an avid cyclist, he rode his bicycle up to 30 miles every morning. As a Disney fan, visits to Walt Disney World became an annual pilgrimage. As a sailor and golfer, he appreciated the outdoors with the fervor of a transcendentalist, turning to nature to, “expand my soul.” He was a lover of classic movies and Irish folk songs, spaghetti with marinara and vanilla ice cream with hot fudge. To his children and grandchildren, he imparted his guiding principles of humility, duty, and altruism and they continue to be always guided by his example.

A Mass of Christian Burial will be held for Judge Walsh at St. Frances Cabrini Catholic Church, 11500 Middleground Road, Savannah, Georgia at 11 o’clock in the morning, Saturday, February 26th, 2022.

In lieu of flowers, please send donations to the Alzheimer’s Foundation by visiting alz.org.

Are thoughts and prayers for the family, he was a great man. And we where blessed to know him.

Dan was an incredible family friend to the Estelle Family. So many amazing memories my parents, Ed & Judi had with Dan and Carol. True friends are hard to come by and he will be missed but the memories will be cherished forever! He was a pillar in the Gaylord community. The world needs more people like Judge Dan Walsh and his family.

Aunt Carol and Family, Very sorry to hear the news about Uncle Dan. So many great memories. He was a great guy. We even named our son after him. He will be always in our Prayers. Love you all, Joe, Marie and Daniel

Such a great man. My condolences to his family and friends. He will be missed!

A wonderful tribute to his life and who he was as a person. He lived a full and incredible life. May his soul rest in peace and my your family find solace in his memory and spirit. Shashank, Shilpa, Sarina, & Sacheen Upadhye

Dan was a special friend to me when I worked at the Gaylord Courthouse while he was Circuit Judge. He walked me through great joys, and challenging times. Took my family to Disney because of his wisdom. Exceptional man and friend. So sorry for your loss Carol and family.

What a noble career of trying to solve the problems of humanity. We are thankful for justice being served for the happiness and peace for all. Dan had to feel very fulfilled in standing up for righteousness. We will be so happy to see him in paradise when God’s will is done on earth ,as well as ,in heaven. He was aware that only Christ’s heavenly Kingdom government can reverse world conditions. Isaiah 9:6,7 This heavenly rule will make earth a paradise as originally intended. Rev 5:10, Ps 37:10,11 This is the answer to the “Our Father” prayer. Very soon we will be going to resurrections rather than funerals. What a joyous occasion to greet Dan. He will be young and healthy forever. Job 33:25 ,Rev 21:3,4 May your family be comforted. JW.org “Enjoy Life Forever” Love, Sandy

My condolences to your family. I had the opportunity to appear in Dan's court, both District and Circuit in my early career. He, Judge Porter and Judge Peterson in Wexford County were all tremendous judges, scholars and lawyers. Great mentors to a young lawyer. Dan was one who taught me what it meant to be a ethical lawyer. He will be remembered.

Tom and family So sorry to hear of your fathers passing. You are in our prayers during this time

Carol, my Prayers for you and sorrow about Dan. We grew up together and have so many great memories. Dan would do the most incredible acts on a dare and even without a dare. He was an excellent judge, a wonderful man, a good friend. Wish that i could be with you at the funeral, but I just can't make it. Norm Thomas

We are very sorry for your loss. Our thoughts and prayers are with you.

Carol: Just to let you know we are thinking of you in the frozen north. I still remember quite fondly our little excursions into the Pigieon River Forest - hikes mostly. I learned so much from that man. Take care, Carol/ Mike Haley