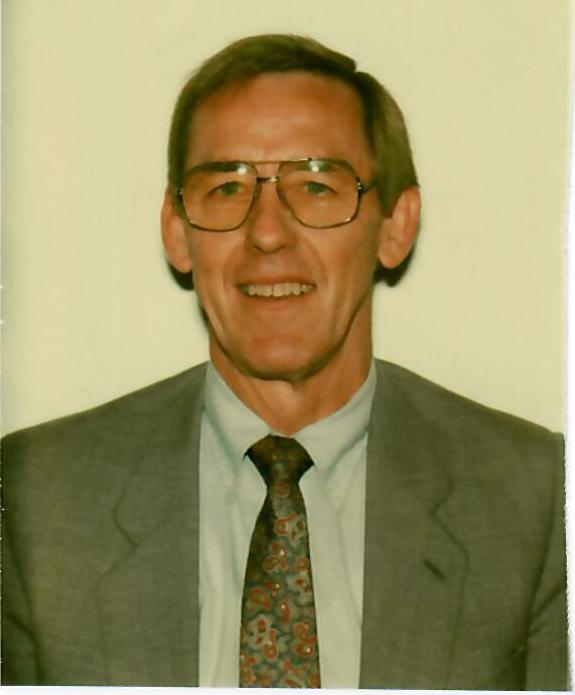 Herbert John Wardell died peacefully at home on Sunday, February 20, 2022. Herb was born on March 26, 1932, in Gary, IN, to Hannah and Virgil Wardell. He was the sixth of what would be fifteen children.

After high school, Herb joined the U.S. Air Force and was primarily stationed in Fairbank, AK. His final station was Valdosta, GA where he became a true fan of the South… its food, music, climate, and women. This too would stay with him all his life. Following his military discharge, Herb returned to his family in Gary and began working in the steel mills and then at American Bridge splicing steel cable. It didn't take long for him to realize this work was not for him. So, Herb left Gary and headed West. His trip ended in Seattle where he secured a job as a draftsman for Boeing.

About this time, Herb met and later married Agnes Larsen. They would have two daughters, the loves of his life, Suzanne Bernice and Julie Jeannine. Herb began attending Seattle University during the day to earn his civil engineering degree while working the night shift at Boeing. Ten years later, Herb left Boeing to become a contract engineer at Lockheed in Marietta, GA, where they were developing the huge C-SA Galaxy.

In 1968, Herb met his southern lady, Eloise Johnson, in Atlanta. They were married on Valentine’s Day, February 14, 1971, and have been together ever since. Herb and Eloise enjoyed good food, gardening, good friends, vacation homes, fishing, and lots of travel.

Grumman brought Herb and Eloise to Savannah in 1975. As Grumman progressed to Gulfstream Aerospace, so did Herb. He helped develop and certify the Gil, Gill, and GIV aircraft all over the world. Herb retired after 22 years with Gulfstream completing a distinguished career of 40 plus years. Herb's first retirement lasted three days before he went back to work as a consultant for Gulfstream, with several other companies to follow. After his seventh, he finally retired to a life of leisure and volunteer work for good.

Herb Wardell was a very special person, loved by many, especially children. He volunteered for some time as a CASA working with abused and neglected children .... Herb knew how to connect. He had a great love of music, all kinds, from opera to bluegrass and he spent many an hour "making" people learn about and listen to opera. His goal every day was to make someone laugh wherever he was. He studied many subjects including religion always trying to improve his thinking and understanding. He and Eloise shared a special relationship and were only brought closer following his 2014 diagnosis with Parkinson’s disease. Eloise and the very special caretakers, Ashley Moody, Tanya Smith, and others cared for Herb at home until his death. Herb will be remembered with much love forever by many.

Friends are invited to visit with the family at their home, 34 Coffee Pointe Dr., on Tuesday evening, February 22, 2022 from 5pm until 7pm. Herb will be inurned in Greenwich Cemetery Columbarium on Wednesday, February 23, 2022 at 11:00 am.

One of the finest of the Grumman/Gulfstream engineers I had the opportunity and honor to work for and with. Thank you Herb.

Herb was a very influential person in my career at Gulfstream. He was not only my manager but a very good friend and a role model.

Herb was such an amazing, intelligent and giving person. We have been blessed to have known him as a neighbor and a friend. May Herb be restored in love and peace. Love to Eloise and all the family.

Uncle Herb, you were simply amazing and a complete joy to be around. I will miss your humor, your smile, and your great hugs. My childhood memories, the Wardell picnics, and your visits to Indiana were the best, and will be forever etched in my mind. I love you so much and will miss you dearly. Love your goddaughter, Linda.

Our love for Herb will always be in our hearts.