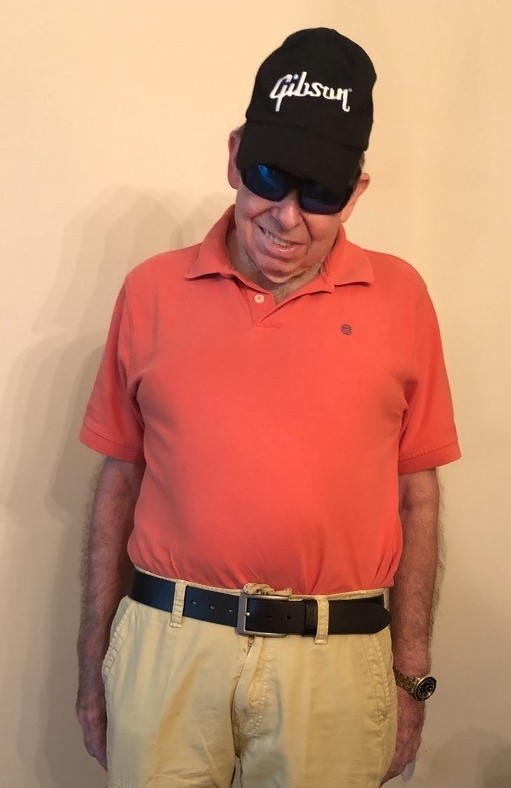 Brent was born in Greensboro, GA on September 24, 1953 to the late Dr. William Ralph Walker, OD and Bettye Lynne Sheffield Walker.  Brent attended Greene County High School completing his high school degree at Georgia Military College in Milledgeville, GA.  He then graduated from West Georgia College before following in his father’s footsteps by graduating four years later from the Southern College of Optometry in Memphis, TN.

Brent began his Optometry career in Atlanta, GA for many years and later in St. Simons Island and finally in Savannah.  Brent liked to travel, loved the Georgia Bulldogs and most especially enjoyed his large collection of classic rock music and electric guitars.

In addition to his parents, Brent was preceded in death by his brother Scott Sheffield Walker.  Survivors include his brother Timothy Cleveland Walker (Nancy) of Suwanee, GA, his sister Suelynne Carol Walker Parker (Tom) of Mt. Pleasant, SC, and nieces and nephews; Thomas Parker, William Walker, Caroline Walker and Emily Parker.  He is also survived by many cousins, his Aunt Margie Clifton and Uncle Ronnie Clifton of Memphis, TN.  He also had the loyal companionship and dedicated care of Sarah McKee of Savannah, GA, a very close friend and caregiver in recent years.

Many special thanks to the staff at Sunabella senior care for their loving care.  A small family gathering and remembrance will be held at a later date.

So sorry to hear about Brent. We were so glad to see him this past summer. Thank you, Sarah, for making it possible for him to come. To Tim and Suelynne and your families our heartfelt condolences.

Brent would bring joy to any room and loved to tell me stories of his life as kid and how much he loved rock music and guitars. He loved Sara dearly and she loved him unconditionally. God put him in my world for a short time we became pals he’d look for me when I was He is resting in heaven he truly earned his angel wings he can sing for God. Brent will be truly missed to the family you all have my heartfelt prayers and condolences. NRH

I will miss you