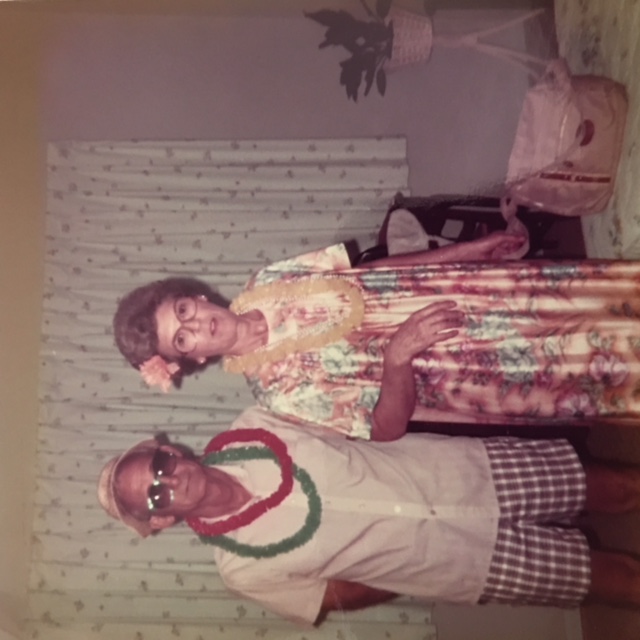 Lois Jacqueline “Jackie” Carpenter, of Savannah, Ga., entered eternal rest on January 28, 2022, at Hospice of Savannah, surrounded by her family.

Born on June 27, 1925 in Sylvania, Ga., Jackie was the second daughter of seven children of Edward Lampkin Bazemore and Lila Encil Bazemore. She helped raise several nieces and nephews before having two children of her own, after finally getting married at the “spinster” age of 23.

Jackie worked at Savannah Morning News, Hillcrest Abbey, and retired from Sears Roebuck after 17 years. She and Harry were dedicated members of the Ambucs and Amdoes service organizations and enjoyed traveling to conventions, bowling with the Handicapped Bowlers on Saturday mornings and socializing with their fellow club members. Jackie was a member of Life Church of Ardsley Park (formerly Ardsley Park Baptist) for over 60 years.

Jackie was preceded in death by her parents, her husband of 58 years, Harry Russell Carpenter, sisters Neva Reddick, Shirley Lanier, and brothers Chris Bazemore and David Bazemore. She is survived by her sisters Patsy Gill of Savannah and Deanna Weaver of Sylvania, Ga., sisters-in-law Joanne Bazemore and Peggy Bazemore of Sylvania, Jean Carpenter and Bertie Rahn of Richmond Hill, her daughter, Beth Foskey of Savannah, her son, Ronald Carpenter of Greenville, SC and her beloved grandchildren, Sara Beth Foskey and Jacob Foskey (Schyler) of Savannah, their father, Tom Foskey, and several nieces and nephews.

Jackie was very sweet. She was kind and loving to me as I joined AMBUCS. So glad I got to see her at AMBUCS 80TH Anniversary Party in October. Rest in Peace and tell Harry I miss him.

Sending thoughts and prayers asking God too keep you in His care.

I worked with Jackie many years ago at Sears and she was such a pleasurer to work with. She will be missed by all that worked with her and everybody that knew her. RIP Jackie

I am so sorry to hear about the passing of Jackie. She was a sweet friend to my parents (Billy and JoAnne Aeger). They spent many years with Jackie and Harry working with the Ambucs. Her family are in my thoughts and prayers.

I live at Colony Park Condominiums and was impressed that Jackie took such good care of her sister in the next apt. I am sure Patsy misses Jackie very much

My condolences to the Carpenter family. I worked with Ms. Jackie at Sears. She worked the Home improvement booth. She was a lady that made friends with everyone. Just a jewel. I'm sadden to hear of her departure. The best part is she now knows what we all long to know. What the kingdom of Heaven looks like and the face of God. In our due time we will see all of our love ones and spend eternity with them and without hurts and pains of this world. Know prayers are lifted for your family and may God bring peace that passes all understanding. God bless us everyone!