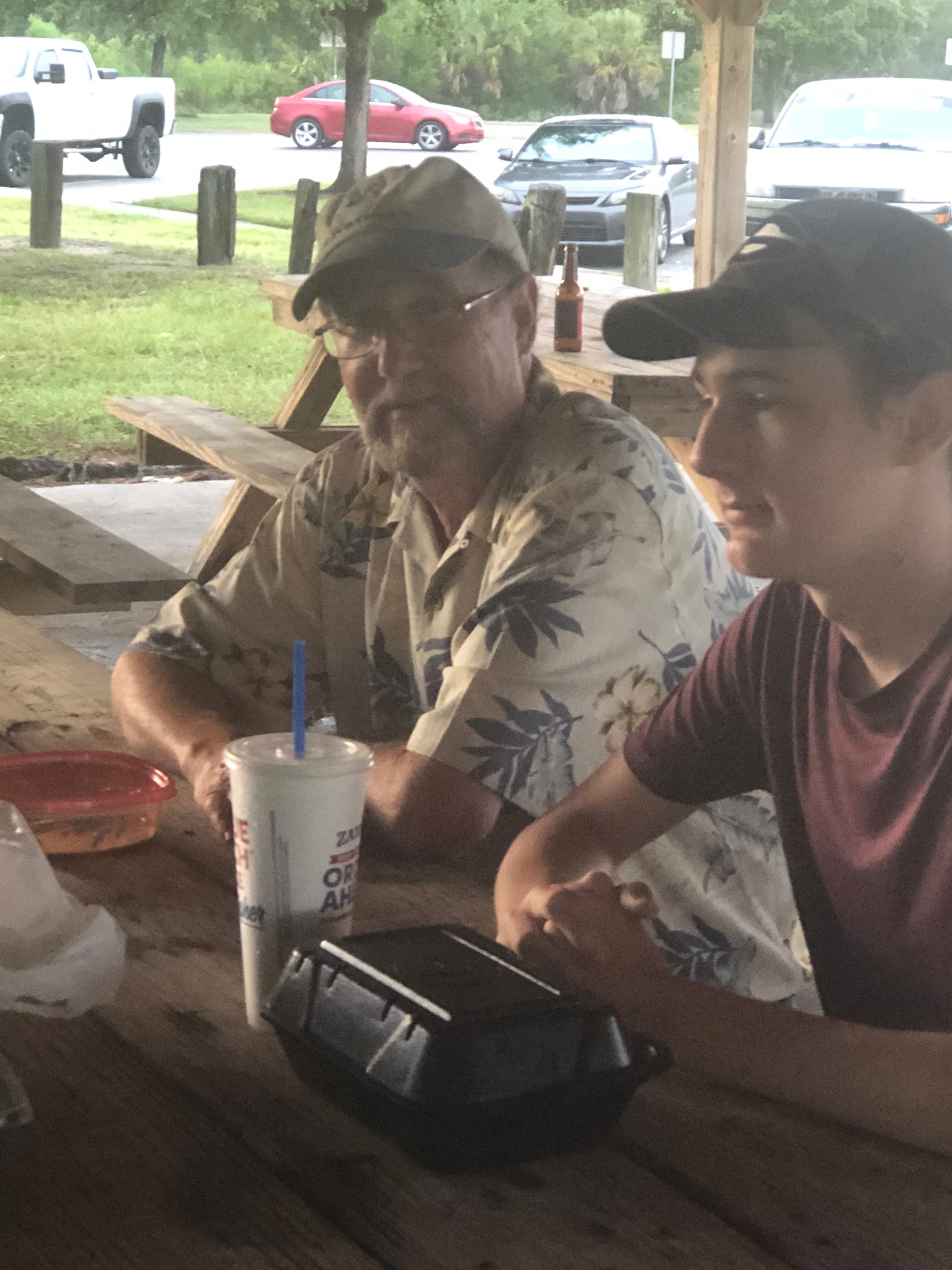 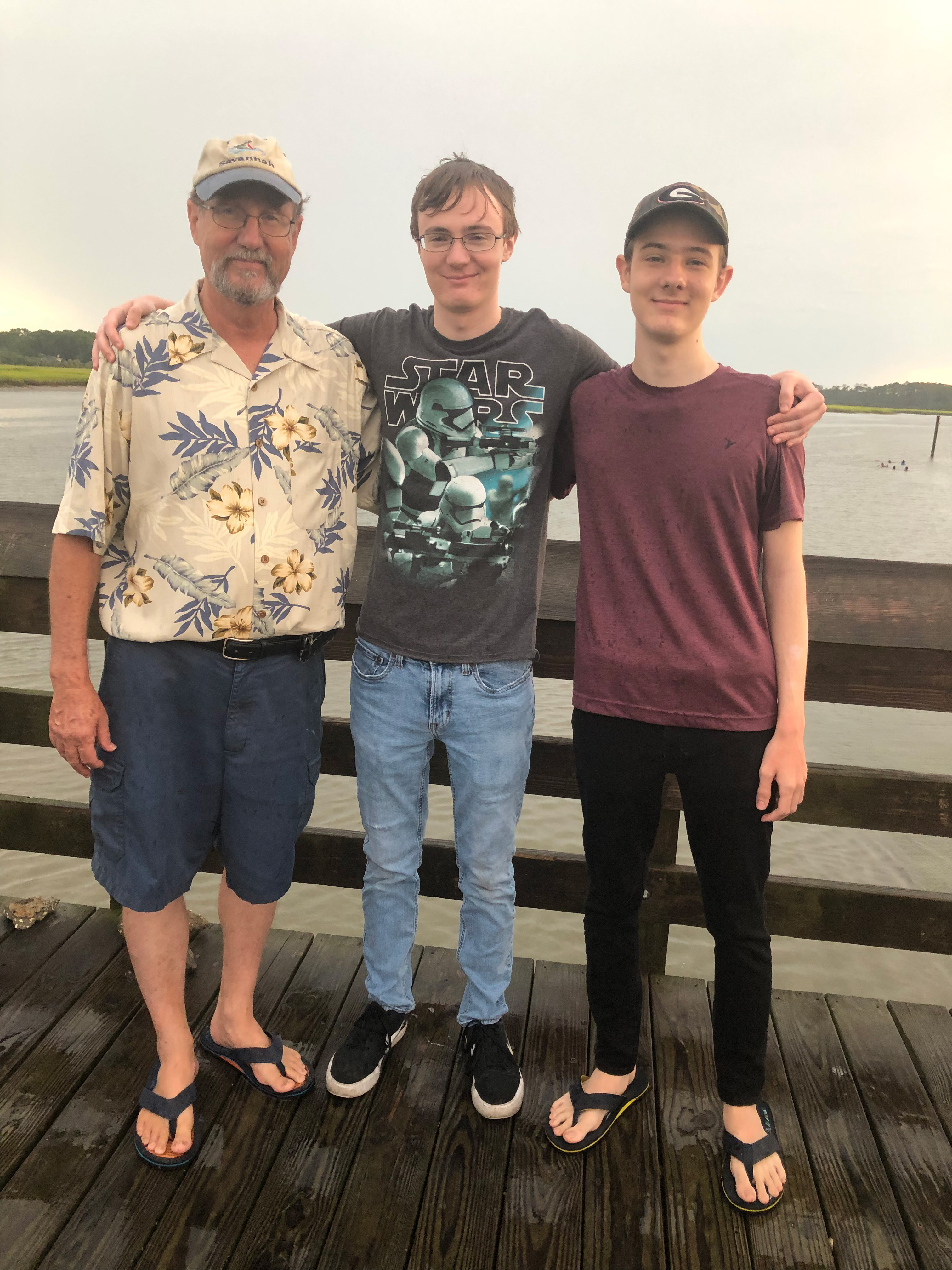 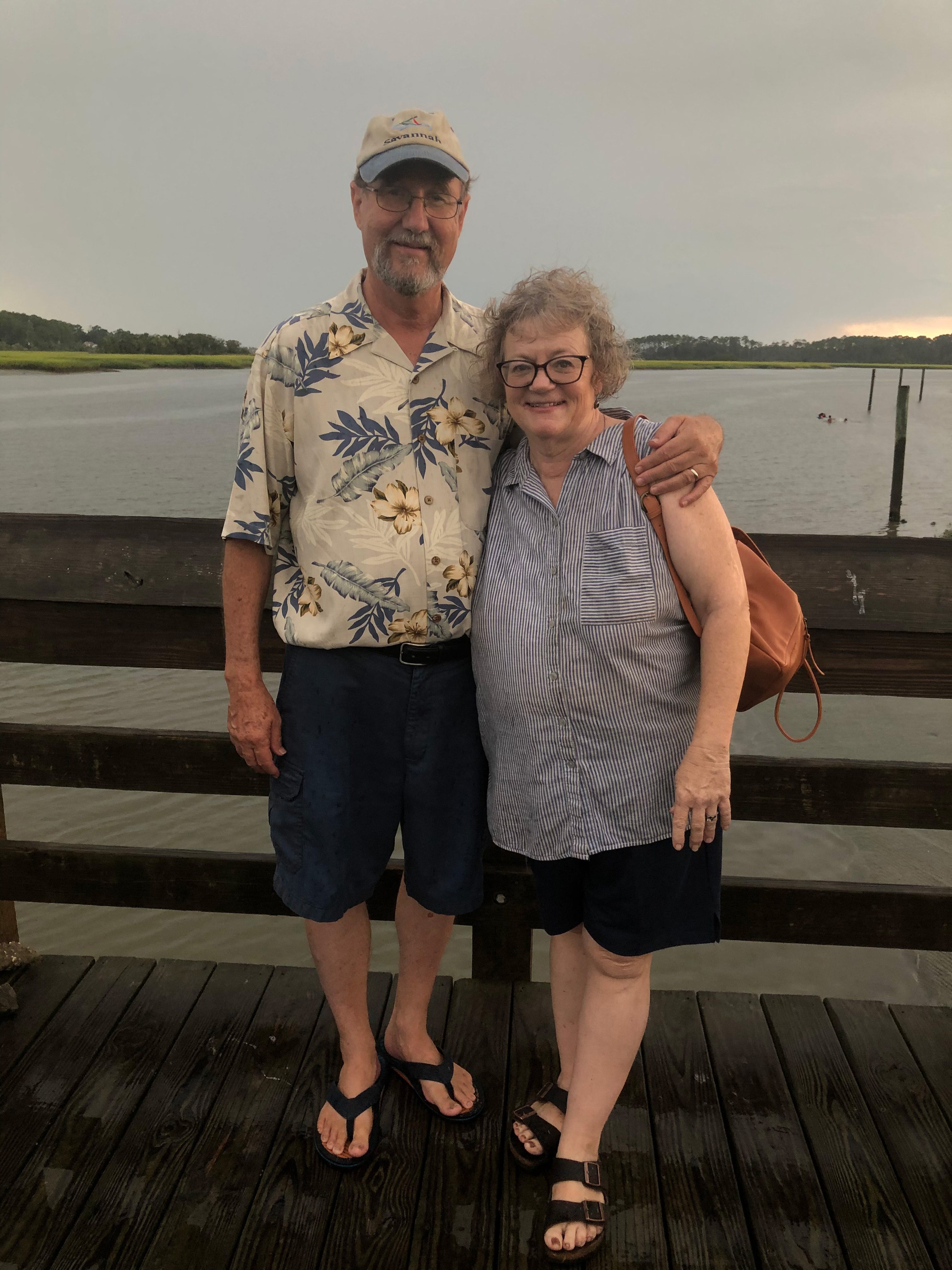 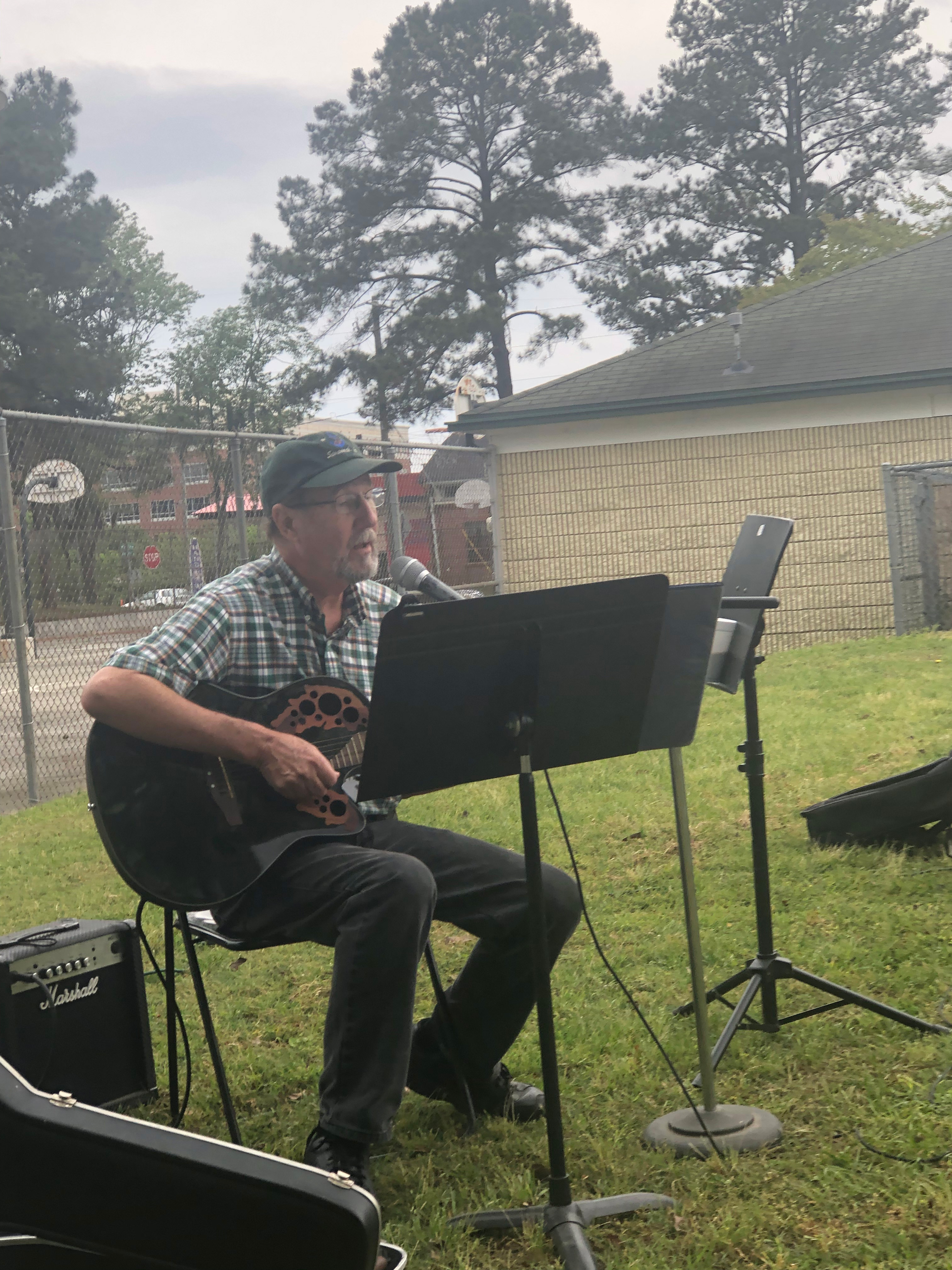 David retired from Lowe’s Home Improvement in 2013, but he was known primarily for his big heart and his ministry to the less fortunate.  After retirement David worked as a musician and minister with the Community of St. Joseph, an outreach of the Episcopal Church to the homeless in Savannah.

David was a loving husband to his wife of twenty-six years, Elizabeth Lynn Kelley; a devoted father to his sons, David Nathaniel, 24, of Savannah, and Christopher Benjamin, 18, of Savannah.  Additionally, he was a faithful brother to his sister, Cynthia Jean Kelley, and brother, Dwight Mason Kelley.

We will miss David’s offbeat sense of humor and corny puns as well as his love for the needy of the world.  We hope that his life will be an inspiration to his family and friends to continue his commitment to the homeless and his passion for Jesus.

David was always so patient in matters of the spirit. We will miss him.