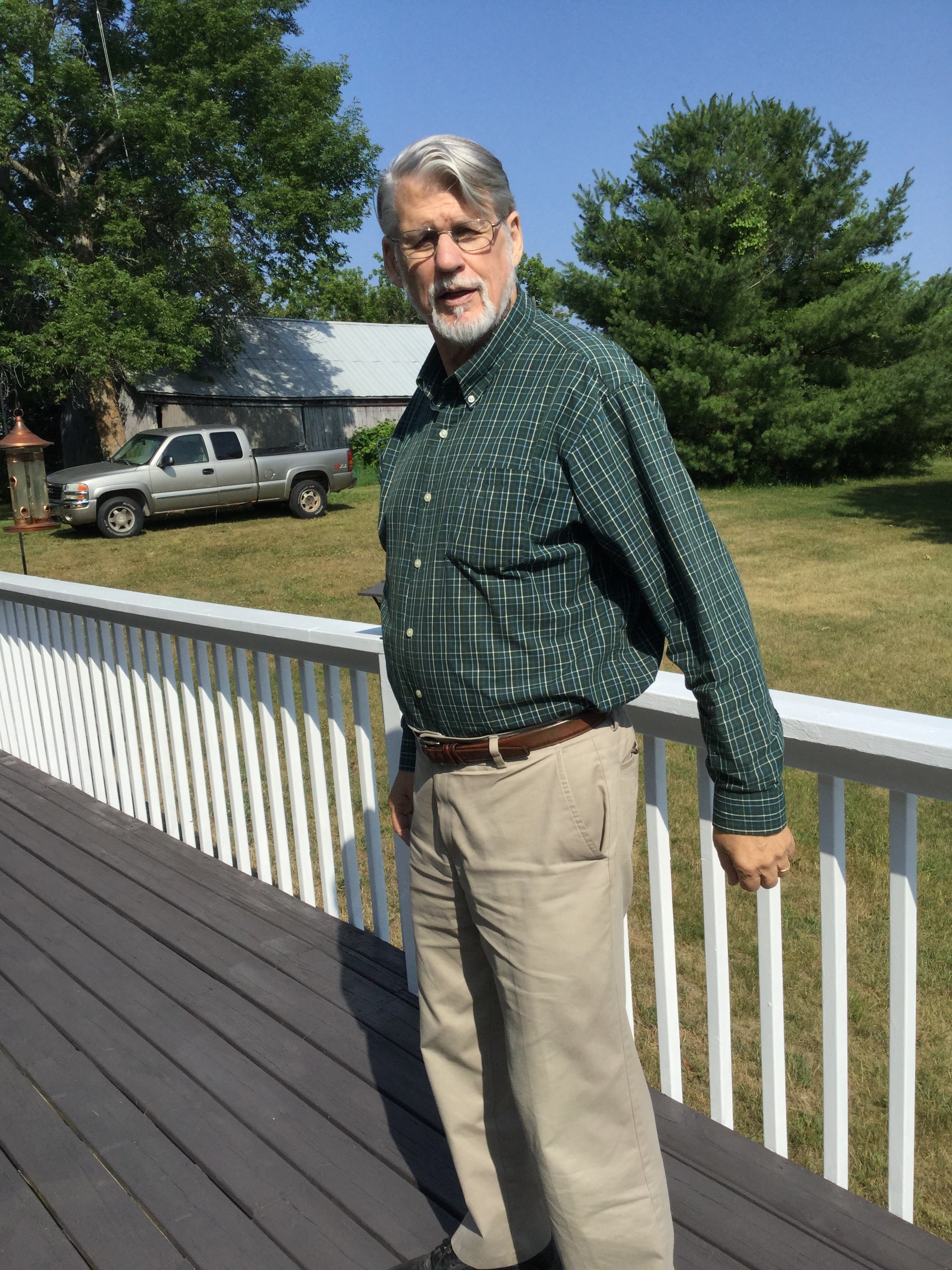 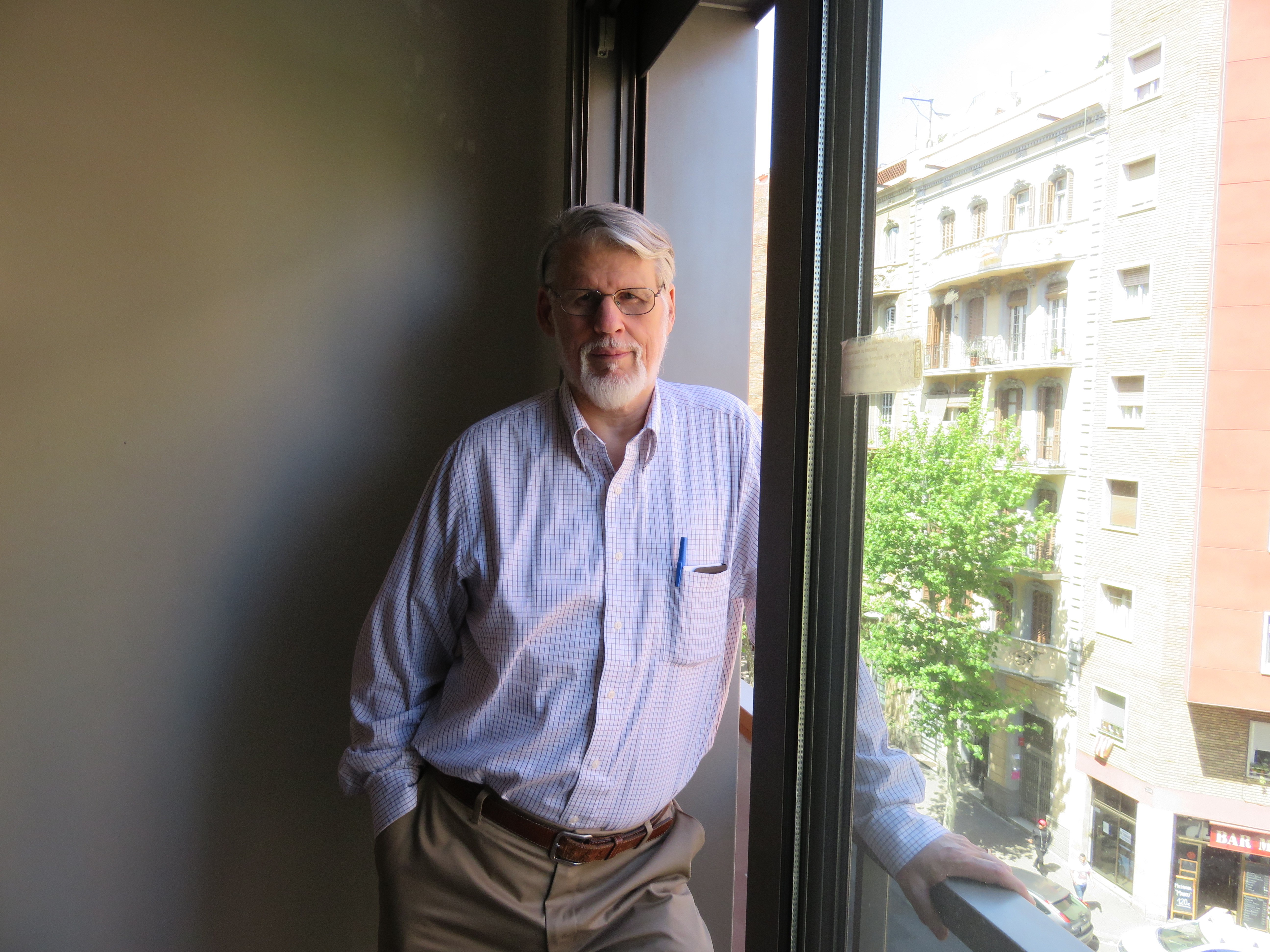 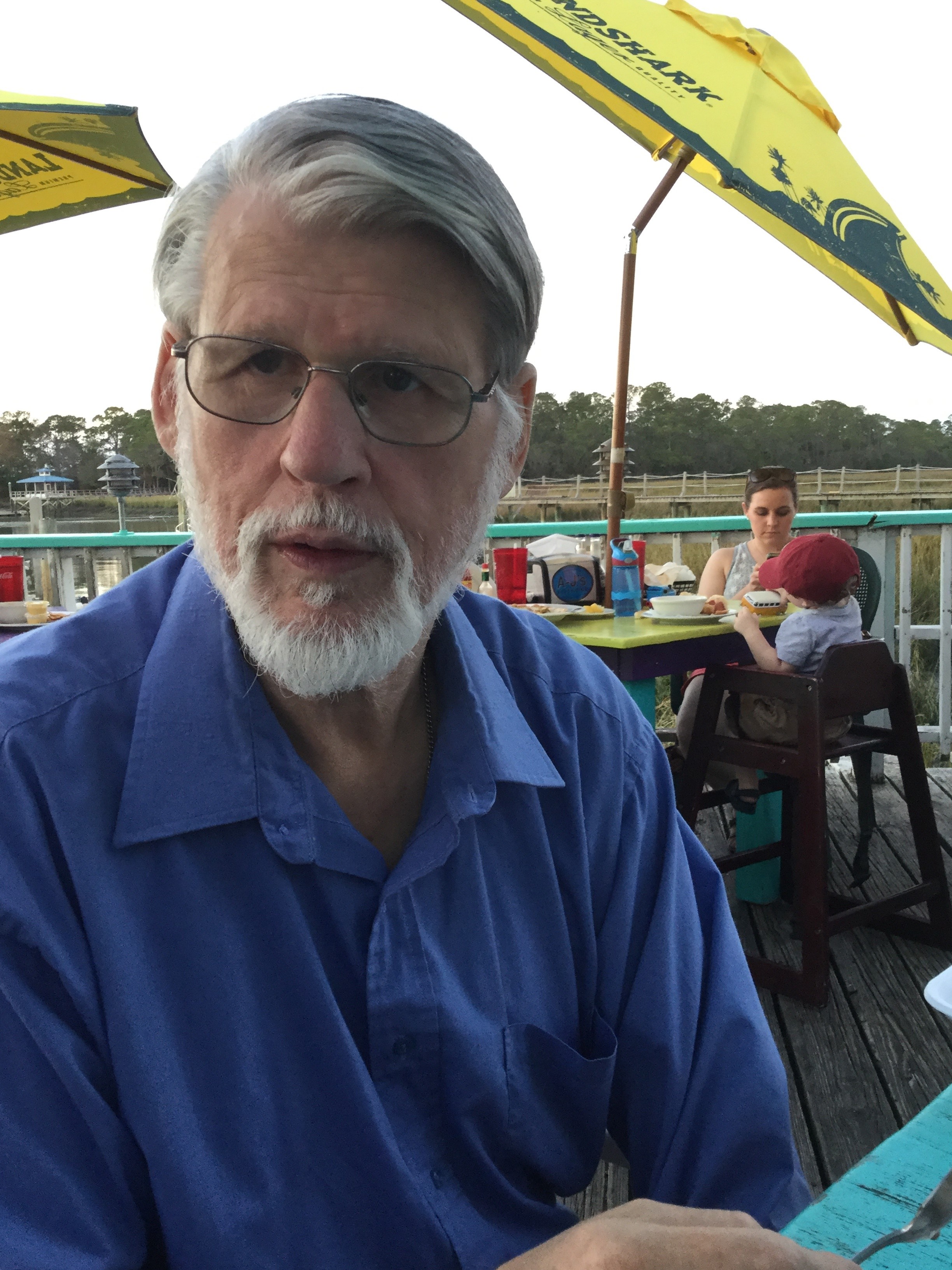 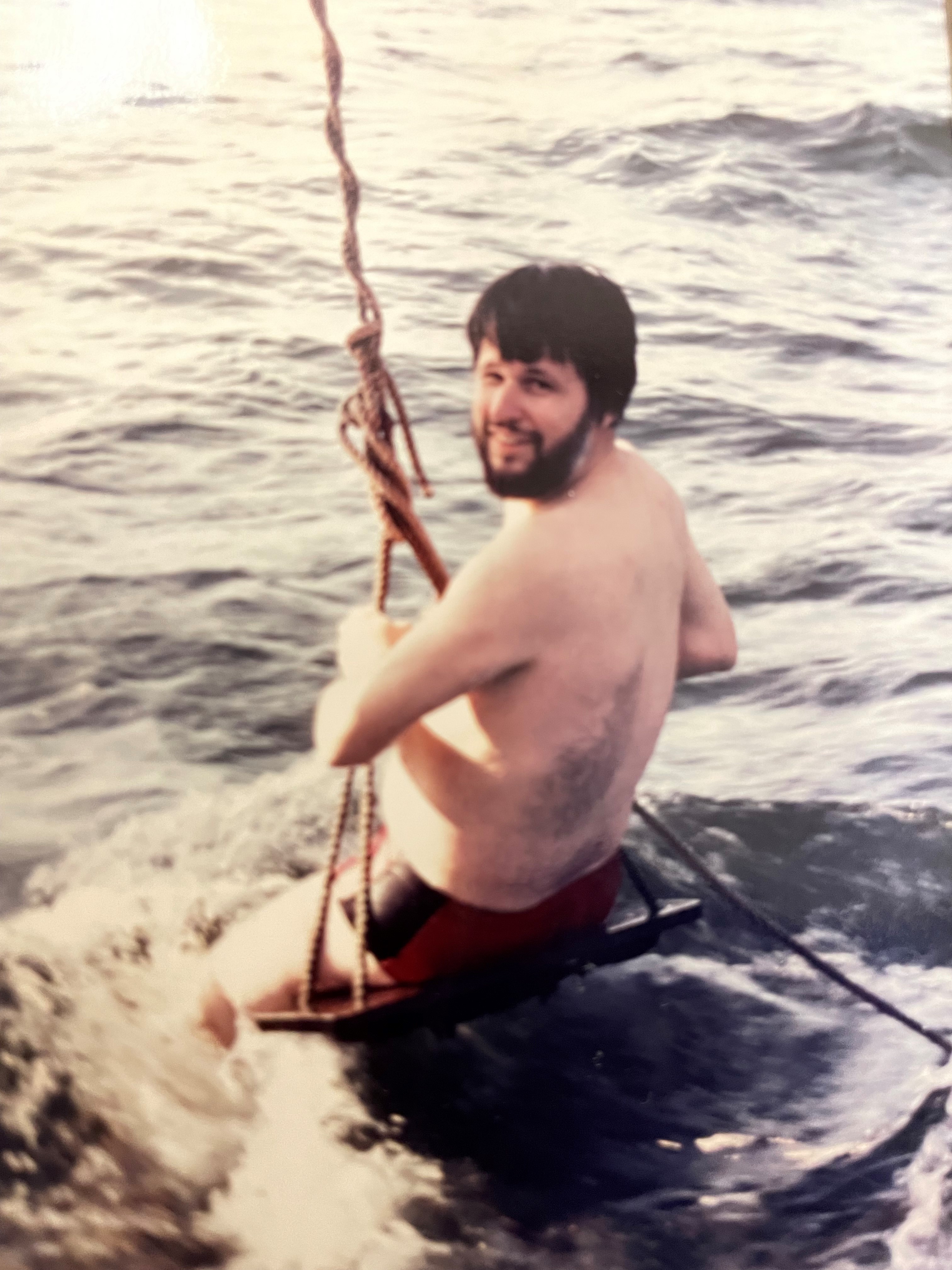 Dr. Charles Allen Warren died on the morning of January 26, 2022 in Pooler, Georgia with his wife and daughter at his side. He was born in Millen, Georgia to Allen Johnson Warren and Mildred Rebecca Hooks on March 28, 1943 and later moved to Chicago, Illinois. He was a studious man always burning with curiosity.

He grew up a WW2/post WW2 Army brat moving around from Industrial City Gardens, Georgia, to New Jersey, to Connecticut, to Oklahoma to Texas, back to Garden City Georgia. As a boy in the 1950s he was very interested in science. He and his cousin Vernon loved building and setting off rockets. He graduated from Groves High School in Garden City, Georgia in 1960. He then went to Armstrong University in Savannah and Georgia Tech, and then earned both his bachelor and Masters degree in Psychology at the University of Georgia. He would later earn his PhD in Psychology from the University of Illinois at Champaign Urbana.

He and his parents were members of Garden City Baptist Church in Garden City, Georgia. He helped with the building of the Sunday school annex.

Charles loved to travel and the outdoors. As a young man he enjoyed archery, camping, water rafting and exploring areas that said ‘no trespassing!’

In the 1970s he moved to Illinois and started working as a research psychologist at the University of Illinois Chicago School of Public Health. His focus in research was compulsive gambling and addictions. He would continue working there for almost 35 years.

In 1982 Charles met Lisa Popp in a church parking lot in Chicago, Illinois. They fell in love and were married for 38 years.

He later returned to living in the Savannah area in 2014.

He was preceded in death by his parents Allen Warren and Mildred Warren (Hooks). He is survived by his wife Lisa Warren (Popp) and daughter Charlotte Warren.

The graveside funeral service and burial will take place at 2:00 pm on Tuesday, February 1, 2022 at Bonaventure Cemetery located at

330 Bonaventure Rd, Thunderbolt, GA 31404. There will be visitation before and after the funeral.

The family requests donations be made to the Alzheimer’s Association

Lisa and Charlotte our hearts go out to you.

Lisa and Charlotte, Please find solace in your love for him. May he rest in peace. Linda and Bob Stockwell

My thoughts and prayers are with you. God bless.

Dear Lisa and Charlotte, my sincere sympathy goes out to you both at this time. May he rest in peace.

As a neighbor, I came to know Charles, a gentle soul who was always eager to chat. He and I shared a common dislike for Spanish moss. God bless you both, Lisa and Charlotte as you make this adjustment.