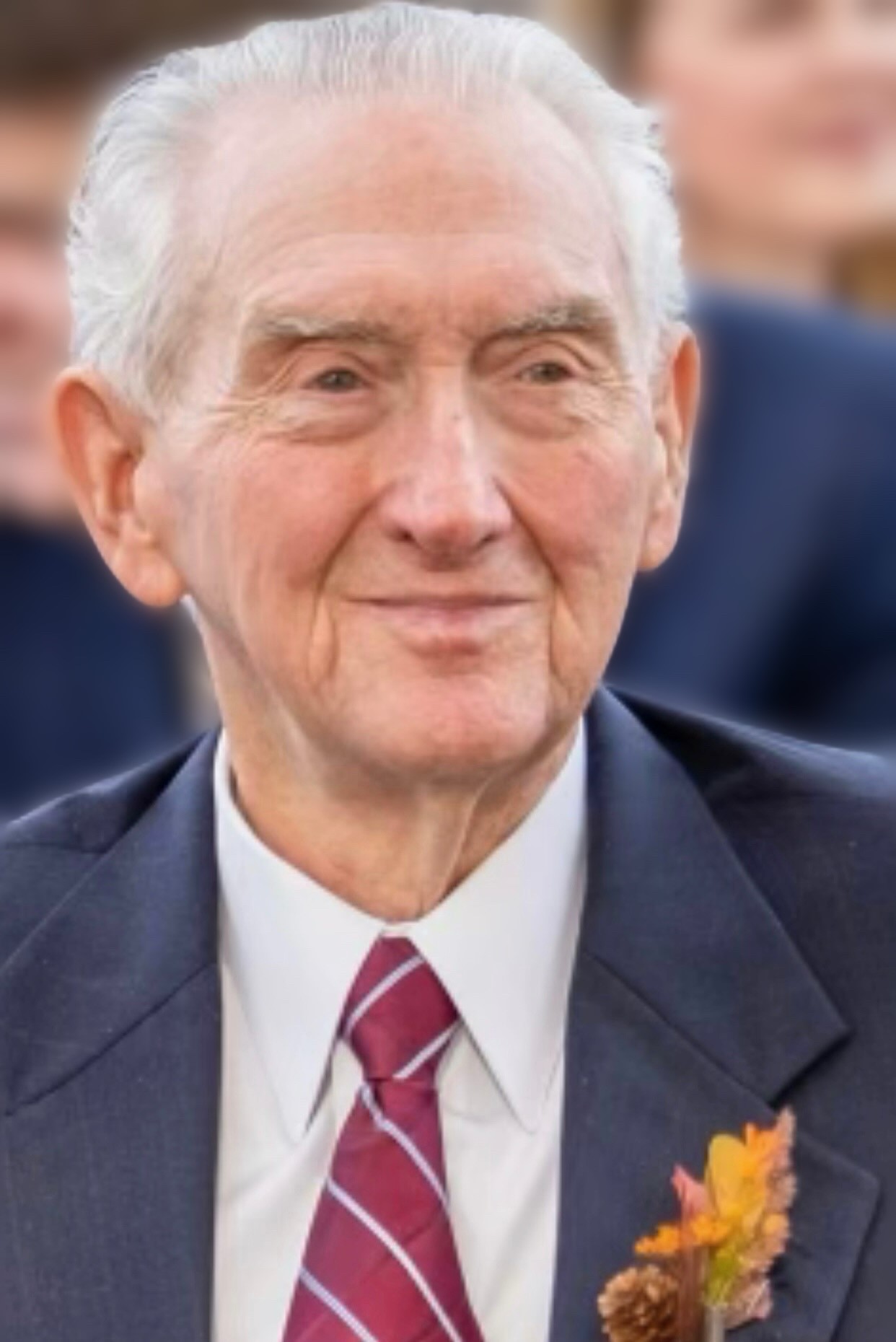 Charles was a graduate of Armstrong State College in Savannah and an active member of White Bluff Presbyterian Church for nearly 60 years. Charles proudly served his country by joining the U.S. Navy in 1952.  Upon completion of service to his country, he returned to a lifetime career with the railroad. He
retired as a CSX (Chessie Seaboard Consolidated) Executive Sales Manager after 44 years.  Charles was restless in his retirement and wanted to continue to be active and involved in the transportation industry, so he began a new career chapter with American Port Services and was very successful.

Charles served in many leadership roles throughout his life. He was a past President of the Transportation Club of Savannah and past President of the local CSX Railroad Credit Union.  Charles' passions were family and business.  He especially enjoyed spending time with his family and traveling with his wife of 63 years.  Not only did he love family vacations at the beach, but he and Bernadine also travelled extensively with a group of friends they called “the cruise group.” Charles enjoyed singing with the church choir and loved to dance to songs of the big band era. Charles is survived by his children, Loring W. Wright (Gary), and Charles H. Warner, III (Margery), and seven grandchildren, Harrison, Addison (Emily), Benjamin (Larissa), Molly, Happy, Rebecca, and Gavin, and his siblings Carol Barbee (Gene), Linda Hill, Ginger Gibbons, and his in-laws, Mr. and Mrs. Butch Winstead, and many nieces and nephews.

Charles is preceded in death by his beloved wife, Bernadine, who passed away three, short months ago, his parents Mr. and Mrs. Charles H Warner, Sr., his sister Sue McNeill, and brother William Warner.

The family will receive visitors at Fox and Weeks Funeral Directors, Hodgson Chapel on Friday, February 25th from 6:00 p.m.- 8:00 p.m. A memorial service, celebrating his life, will be held at White Bluff Presbyterian Church on Saturday, February 26th at 11:00 a.m. followed by a reception in the church social hall.

We loved your dad so much ! He was such a fun dance partner.

My thoughts , love and prayers are with each of you . Aunt Ginger

I will miss you uncle Charles! Thank you for many years in Savannah during my summer months!!!