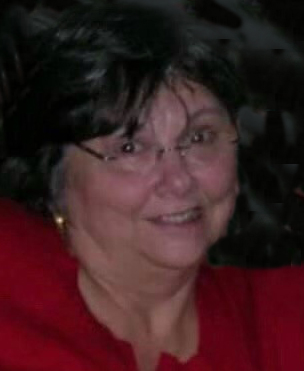 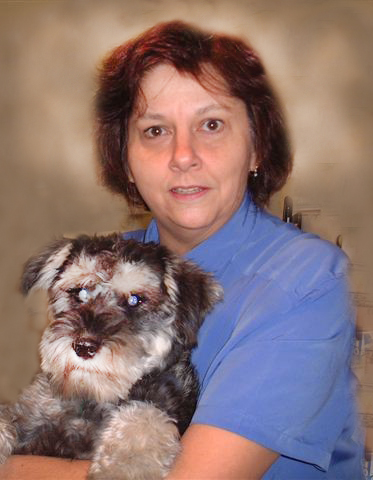 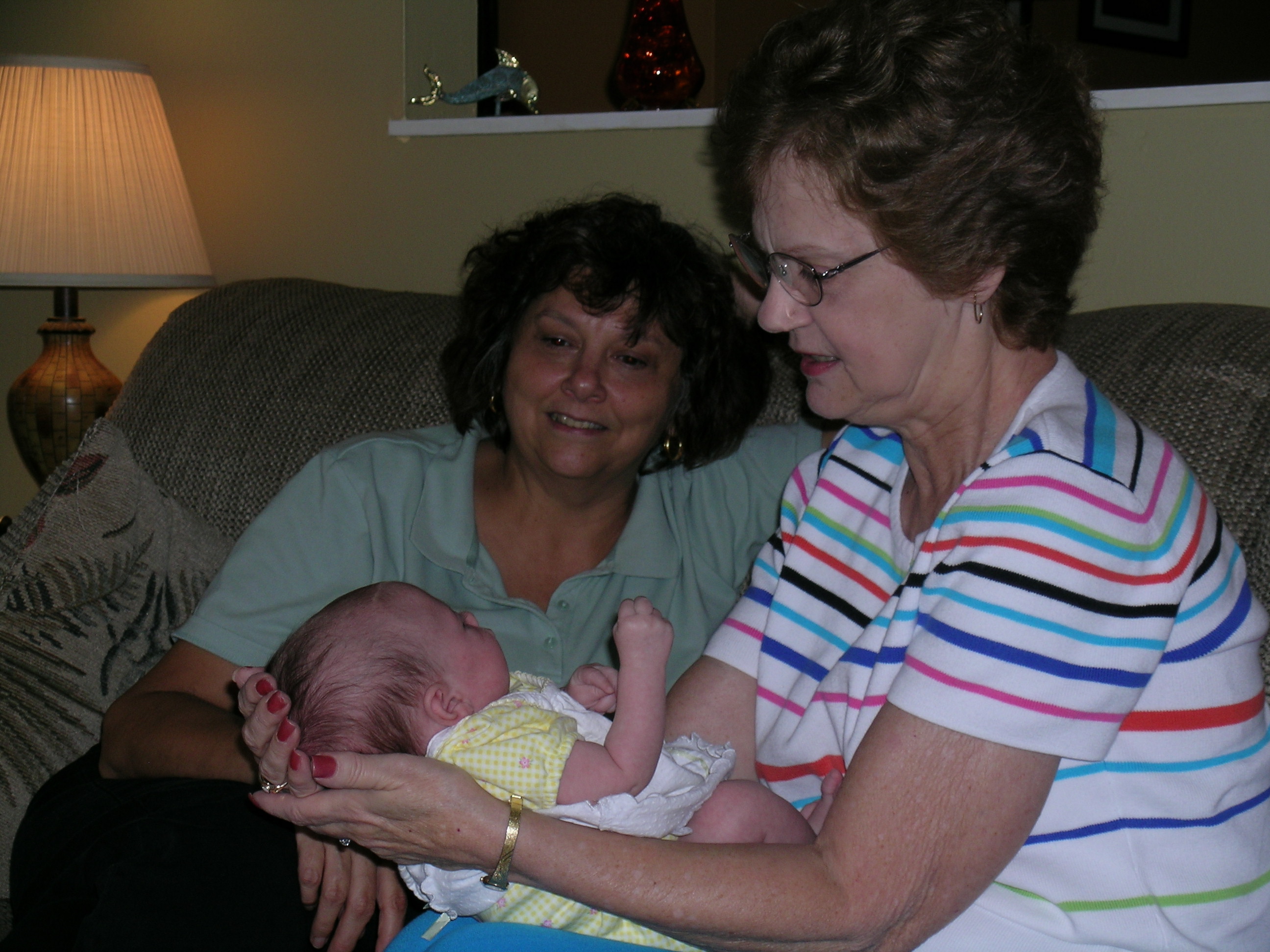 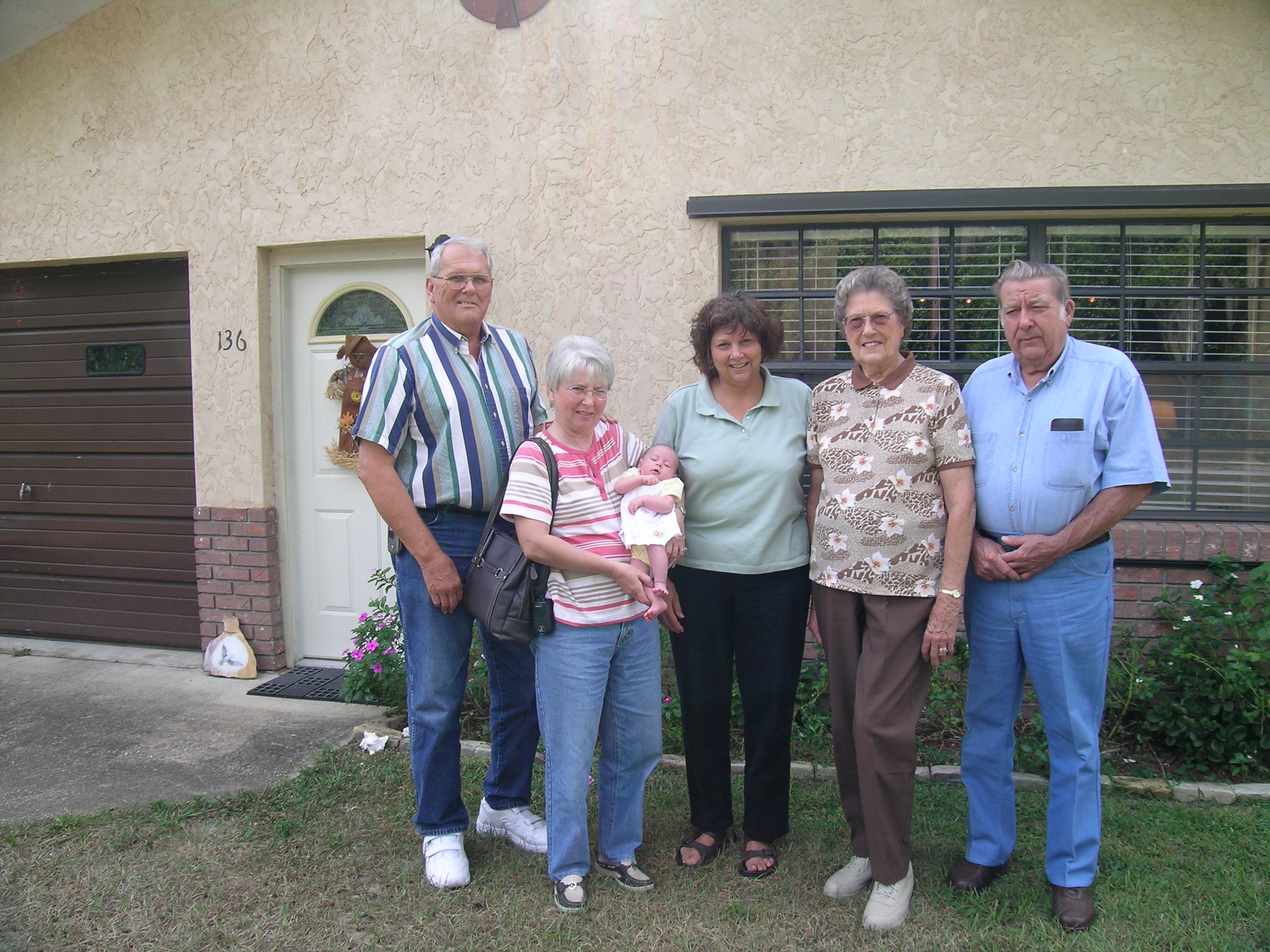 Carol was born on November 30, 1948 to Larry and Pearl Vitt in Fostoria, Ohio.  She lived in Fostoria until her high school years, moving to Miami, Florida to live with her beloved brother Larry “Bud” Vitt and his family.  Carol graduated from North Miami Senior High.

After graduation, she met Bill Leftwich and they wed in 1968, going on to have two children, Brian and Jesse.

Carol fulfilled a lifelong passion to help people by obtaining her nursing license, graduating from Pasco-Hernando Community College in 1986.  She spent her career in nursing, saying this allowed her to be able to work with love.  Most of her career was spent as an emergency room nurse.

During her life, Carol was active and loved to travel.  She was SCUBA dive qualified and loved to dive in the Florida Keys.  She bought a sailboat and attended a course on sailing.  She was a flight nurse in Saudi Arabia for two years and traveled to many locations around the globe, transporting patients for specialized medical care.  She traveled by herself to Bali, Indonesia to tour the beaches, temples and enjoyed interacting with the people.

After retiring in 2011, Carol spent her time gardening, doting on her granddaughter Tessa and learned how to paint. Her art graces the walls of family members houses.

In lieu of flowers, please consider donating to the Abbie Deloach Foundation.  This we chose to honor Carol’s memory and her desire to help others through love. https://abbiedeloachfoundation.com/

Keeping your family in our thoughts and prayers.

Sharing some of my favorite pictures

Sharing some of my favorite pictures

Carol is a dear friend. We last visited Carol in Inverness. She was a very caring person. We will miss her.

I am so sorry for your loss. Praying for all of you.