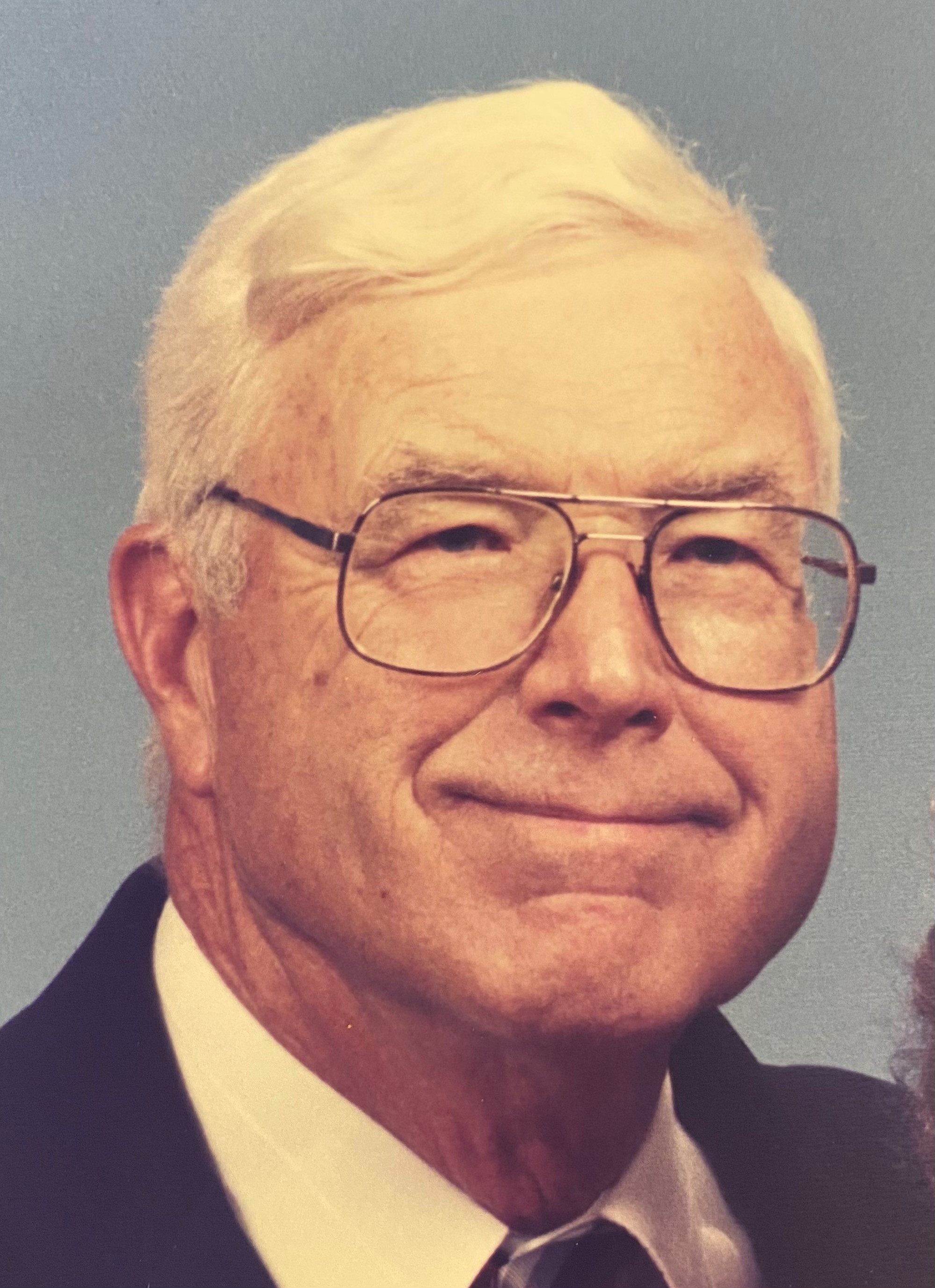 Herschel Lee Siebert, Sr., (94) passed away on 19 Jan 2022.  He was born on 7 Feb 1927, in Charleston, SC, to Theodore Charles Siebert, Sr and Carolyn Elizabeth Sires Siebert.  His family moved to Savannah in the early 1930s.  Herschel attended Chatham County Public Schools and graduated from Commercial High School.  As a Boy Scout, he achieved the rank of Eagle and obtained the God and Country award.  He also served as Scoutmaster.  Herschel served in the U.S. Army, and obtained the rank of Sergeant in the Army’s 57th Field Artillery, 7th Infantry Division and served in Korea in the World War II occupation force.  He worked for Wilmington Cabinet Company for 38 years.  He was a Mason and member of Thunderbolt Lodge 693.  His love of woodworking and toy making earned him the honor of WTOC’s Home Town Hero in 1996.  Herschel was a member of St Francis of the Islands Episcopal Church.

He was preceded in death by his parents, three brothers and their wives; Theodore Charles, Jr (Wilma), Kenneth Leslie (Sonia), and Alvin Lloyd (Laura).

In lieu of flowers, Memorial contributions may be made to St Francis of the Islands Episcopal Church, 590 Walthour Road, Savannah, GA 31410.

Mom and I are so sorry to hear of Uncle Herk's passing. So many memories of great times growing up with all of you! All the cookouts, swimming and crabbing, playing ball in the backyard and just "hanging out." Uncle Herk was like my 2nd father. About 3 years ago we were in town and stopped by the house. It was SO GOOD to see Aunt Margaret and Uncle Herk again. I remember Uncle Herk had just had a hip replacement a couple of years previous to that and he was the same wonderful fun loving guy I had remembered from years ago. Just a bit slower. Sat there and watched the Braves game with him while Mom and Aunt Margaret had a great old fashioned gab fest like they always used to do when we were kids. So glad we took the time to stop by that day! RIP Uncle Herk. You will always be remembered.

My thoughts and prayers are with you, Herschel was a great influence on my life and I appreciated all he did for his neighbors. He was a man worthy of honor and respect. May the Lord hold you in His hands till you are joined with him once more in the eternal kingdom. Blessings in Jesus.

My heart goes out to Margaret after 72 years ,this can’t seam real. Herschel is alive in our heart and mind, never to be forgotten. His amazing family and friends speak for him. What a relief in paradise to be resurrected back to a peaceful rule by Christ’s heavenly Kingdom government. We will all rejoice when Herschel answers the call to COME OUT ,as Lazarus did. May we all be there to greet Herschel when he will be young and healthy Job 33:25. May your family be comforted. JW.org “Enjoy Life Forever. Warm Christian Love, Sandy Wirfs

We are so very sorry for your loss. Although we only knew Herschel for a relatively short time, we came to know him as a loving, caring man who was committed to his family and friends. He will be missed.

Jeanne, Dennis and family. I am sorry to learn of your fathers passing.. I remember him being a wonderful man. I pray that he and all of you have peace while your are dealing with his passing. Know he is in a better place with the father above. Hopefully we will see one another again soon. Mike Hosti

Herschel, we are so sorry for the loss of your dad. Our thoughts and prayers are with you and your family.

I am so sorry for your loss I know Peepaw will be missed by everyone. He was truly a gentle soul and nobody he met was a stranger, he always made me feel welcomed and loved every time I was in his presence. Rest In Eternal Peace. Gone but never forgotten. Debbie Brown, Savannah, GA

My deepest condolences to the family. Herschel (Jr), you and I went to elementary and junior high school together and it's been a long time since I've seen you. When I saw the name of your father here, I just wanted to re-connect and express my sympathy. May God grant you and your family peace.